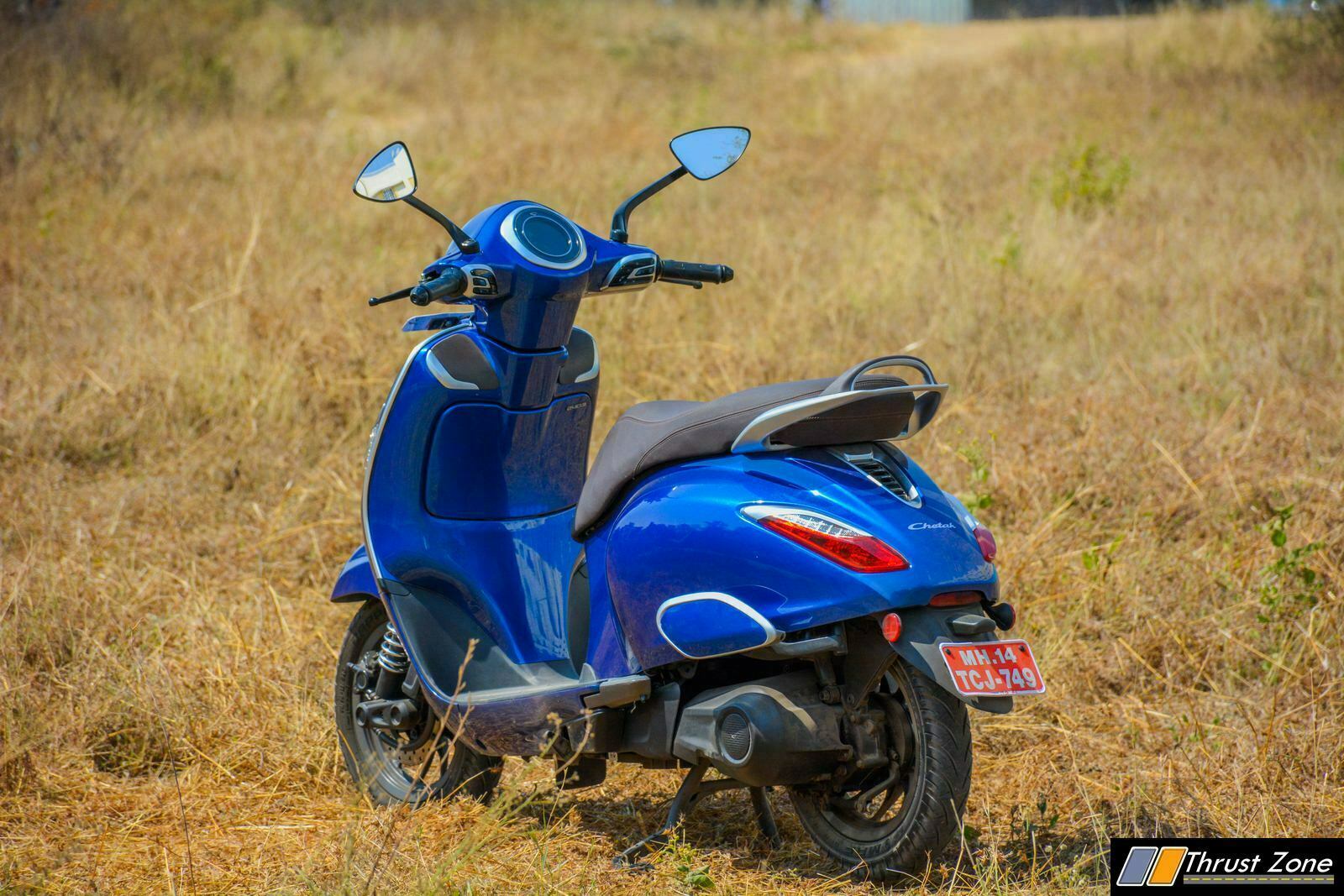 Bajaj Auto recently filed for the trademark for two new names in India – Fluor and Fluir. According to the listings on the Ministry of Commerce and Industry’s Patent Design & Trademarks website, the company registered to trademark both the names in February this year and the same were approved in March 2021. The trademarks have been filed under automobiles and related goods and services, which do not exactly clarify the use of these names. However, there is a good chance that the company will be using the new nameplates for its upcoming electric vehicle offerings.

At present, the Bajaj Chetak is the only electric offering on sale from the company. After production was setback due to the COVID-19 pandemic, it finally has begun as the company recently opened and closed bookings for the electric scooter for a short period. The two-wheeler giant will be looking at aligning production, sales and distribution plans for the Chetak first before introducing a new EV in the market. The company plans to open sales in over 20 new cities for the Chetak by the end of this fiscal.

Nevertheless, this gives us hope that there are new products likely in Bajaj Auto’s EV portfolio. More recently, Husqvarna also released the Vektorr scooter concept internationally that is based on the Chetak platform. The concept scooter draws power from the same 4kW electric motor that also powers the Chetak. That said, Husqvarna says the Vektorr concept has a top speed of 45kmph and a battery range of 95km on a single charge. The Chetak though has a top speed of 70kmph and a range of 85km. 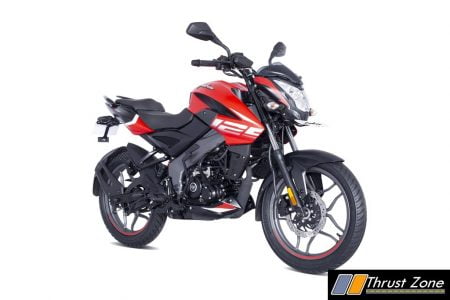 That said, the Fluor or Fluir names could be trademarked for international markets too for the Chetak. There is also a possibility that Bajaj has just trademarked the name and won’t put it to use in the near future. Several automakers do tend to follow this route for potential names that may or may not be used in the future. For instance, Mahindra & Mahindra has names like the XUV400, XUV600, and the XUV900 trademarked, while Maruti Suzuki holds the rights to the Everest nameplate in India, which is why Ford is barred from using it on the Endeavour that is badged as the Ford Everest in international markets.

All of this remains conjecture at this point and we will have to wait for the company to make an official announcement. What do you think about the names – Bajaj Fluor and Bajaj Fluir? Let us know.