Bajaj Kratos VS400 Is the New Power Cruiser From Bajaj, Royal Enfield Targetted 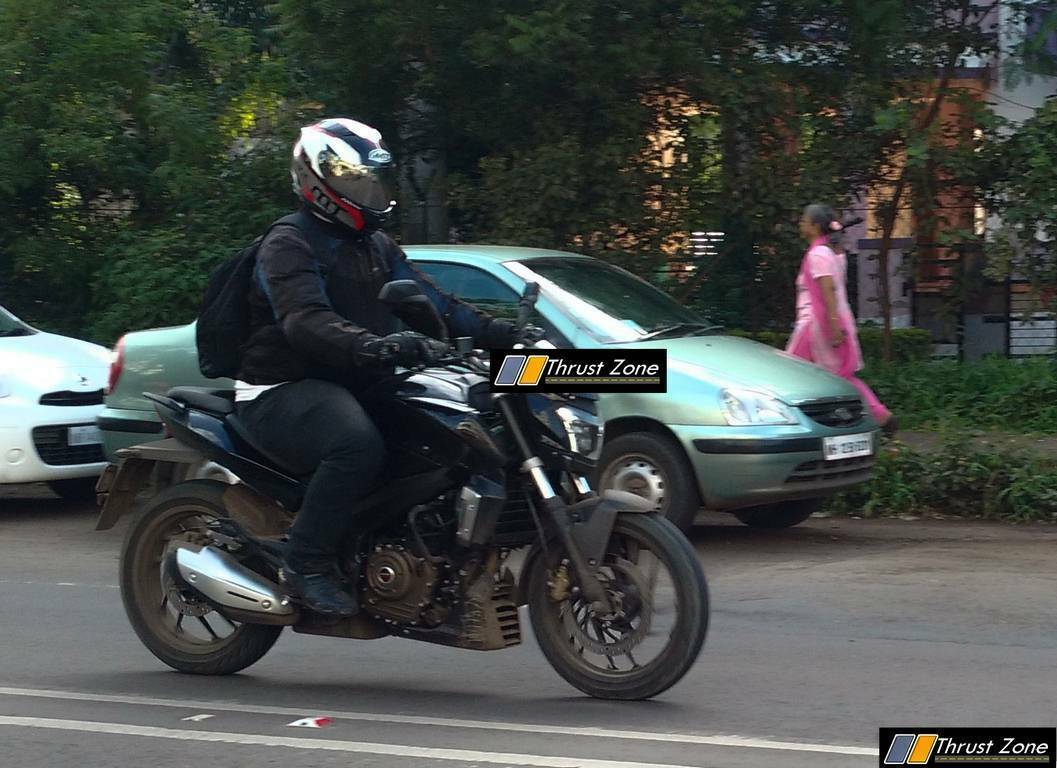 Bajaj Kratos VS400 Is the New Power Cruiser From Bajaj as the VS400 won’t be a Pulsar. Launch in first week of November

Bajaj is all set to create a racket in the market of motorcycles. It is the by far the highest selling sports motorcycle manufacturer in the country. The ideas have worked over the past despite criticism. The Pulsar is now 15 year old brand and to stop it right there and begin all over again, Bajaj has done it again. The manufacturer is rolling out an all new brand in the market. This brand new brand is clearly for the market of cruisers. A place where Royal Enfield is the undefeated champion. Bajaj tried it with the Avenger and it worked both times as it turned out to be the ideal entry-level cruiser.

To go higher the range, Bajaj has rolled out a new brand according to reports. Kratos VS400 will be the power cruiser that we all have been waiting for. Previously named Pulsar CS400, turned out to be VS400 and now Pulsar VS400 is Kratos VS400. The idea behind this is simple. To take on the old brand, is to create a new brand. Bajaj seems to have done it here. Kratos VS400 will end up taking a bit of market share from the Royal Enfield. However, the English thumper is something that the Kratos VS 400 cannot match. (We have ridden it, spoiler alert) Both are chalk and cheese but the ergonomics package and comfort is what being targeted at with a lot more power. 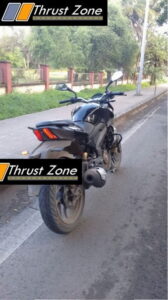 There will be no surprise that we can expect multiple motorcycles from this same platform. Bajaj has done it with the 200 and it will be most likely to do with the 400 series. Himalayan challenger? Continental Gt’s charm stealer? Thunderbird’s volume snatcher? All this could be the Kratos. Given both brand history, the pricing will be spot on. Royal Enfield is already set to tackle this situation by offering even more modern engines than the current units. Himalayan engine could be the benchmark. Let’s wait for an official announcement and till that time take every with a ‘pinch of salt’.