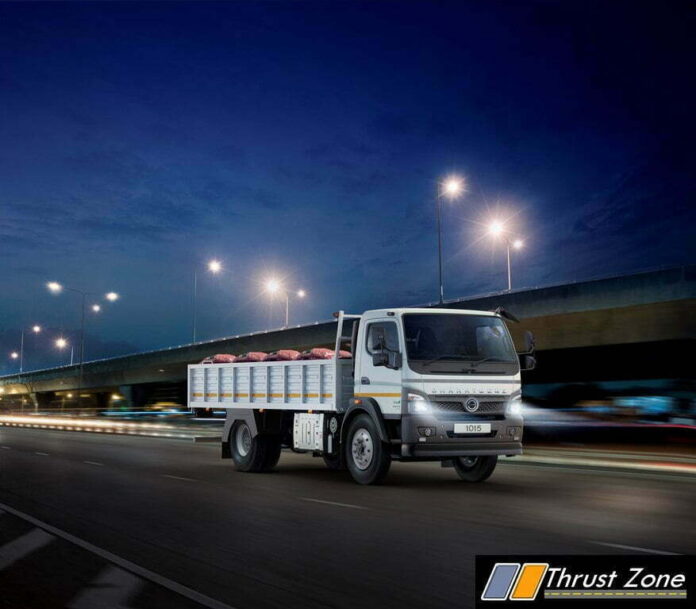 The 300th touchpoint of BharatBenz network was inaugurated at Loni, a strategic location in the Pune – Solapur highway. The other newly inaugurated touchpoints are in Sangli, Baramati, Goa, Solapur, Malegaon, Alephata, Talegaon, Indapur and Kudal. Earlier this year, BharatBenz and Autobahn expanded their reach in Maharashtra by inaugurating sales and service touchpoints in Chakan, Nashik and Satara. The partnership is committed to opening a total of 25 touch points in the state by the end of 2022. BharatBenz touchpoints will provide comprehensive commercial vehicle solutions to vehicles plying in and through the region.

Mr. Rajaram Krishnamurthy, Vice President of Marketing, Sales, and Customer Service, Daimler India Commercial Vehicles, said, “We are excited to reach the 300th milestone with Autobahn Trucking’s newest 3S facility in Loni, Maharashtra. Western India has been a strong region for our sales and Maharashtra has always been a performing market for BharatBenz. Expanding our network footprint with 10 new touchpoints at strategic locations will help us further cater to the increasing demand for BharatBenz trucks and buses and provide a world-class customer experience in the region.” 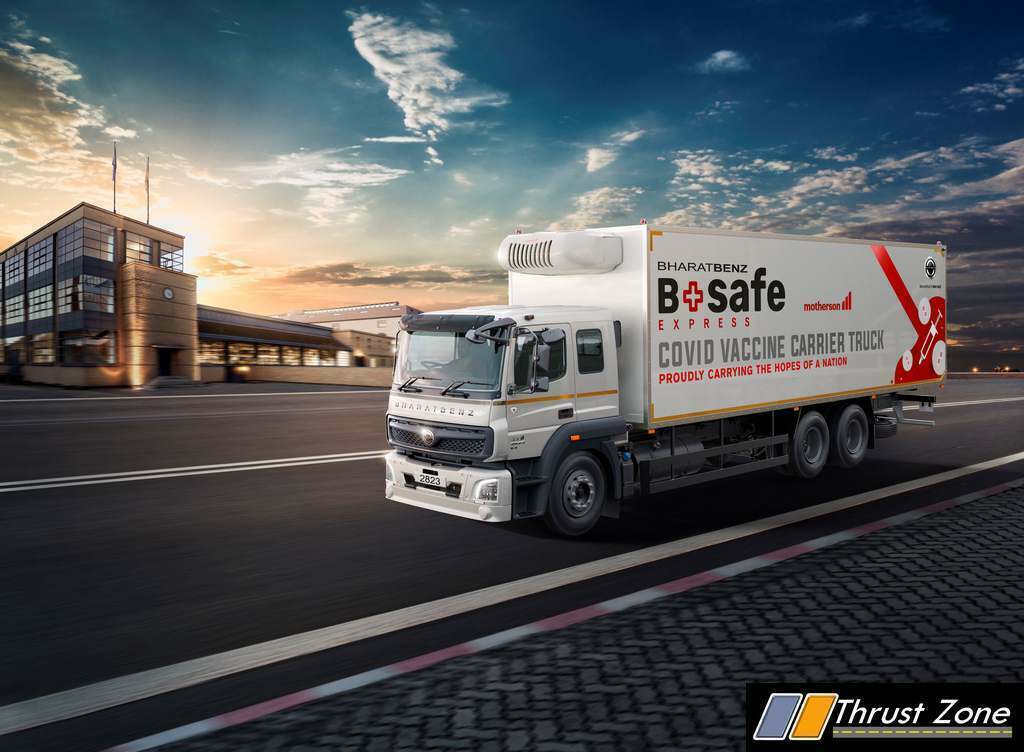 Currently, BharatBenz has 26 touch points in Maharashtra. Sales have exceeded 15,000 BharatBenz trucks and buses in the state since its inception. BharatBenz touch points are located at intersections of major National Highways across the state of Maharashtra, including the likes of NH3, NH4, NH6 and NH66. These highways are the lifelines for goods movements in the country connecting North India to South and West India to East.

“With this expansion, we now have over 160 service bays active in Maharashtra that are capable of servicing 5000+ vehicles a month. By the end of 2022, we will have 25 fully operational Autobahn Trucking touchpoints in the state, thereby reducing the average distance between two BharatBenz touchpoints in western Maharashtra from 150 km to 75 km approximately. The expansion is planned to address the increasing demand for BharatBenz products in the region and to demonstrate DICV’s firm commitment to the Indian market and the ever increasing community of BharatBenz,” Rajaram added.

Mr. Mohamed Farzad, Managing Director, Autobahn Trucking said, “”In addition to our strong network in Kerala, we are proud to expand and partner with BharatBenz in Maharashtra. In the last 7 months, we have already added 13 new touchpoints across Maharashtra and will reach 25 touchpoints by the end of this year. With the new BharatBenz dealerships, customers can be assured of the best sales advice and state-of-the-art ‘Proserv’ after sales support. With 450+ technicians onboard, we look to serve 30,000 vehicles per annum with 100 bays.”

“We are coming up with a state-of-the-art “Regional Training Center (RTC)” at Chakan to cater to the training needs of all west region DICV dealers. It is spread across a 7000+ sq.ft area and will take care of advanced and expert training of all technicians. This RTC will be a miniature replica of the Integrated Training Center at DICV, Oragadam,” he added.

BharatBenz dealerships are located on leading national and state highways, providing ease and flexibility to every type of customer. BharatBenz now has a total of 300 touch points strategically covering the length and breadth of India along national highways of the Golden quadrilateral North-South and East-West Corridors. BharatBenz’s reach of customers on these highways is under 2.5 hours.