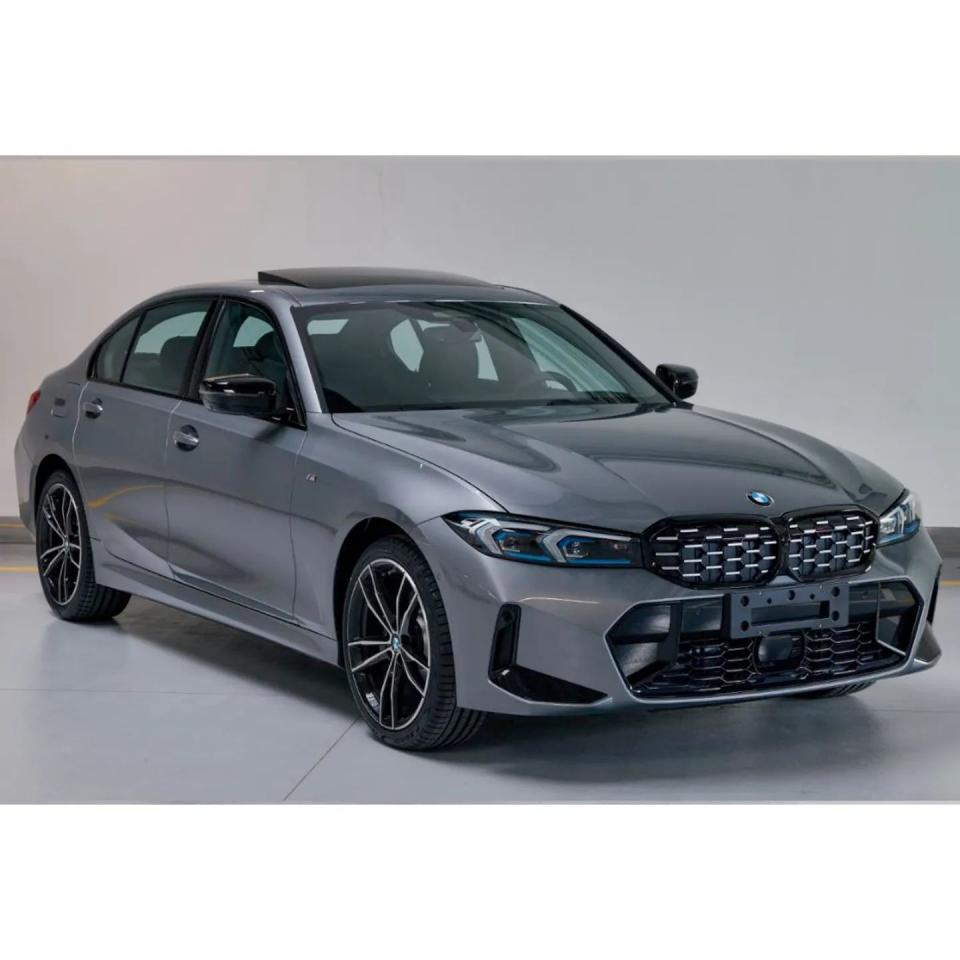 BMW is readying the 3 Series facelift that’s expected to debut later this year and ahead of the same, images of the car have been leaked online. This is the China-spec BMW 3 Series Grand Limousine and the images were leaked from the Ministry of Industry and Information Technology of China. And they little to imagination on what we can come to expect from the facelifted offering. 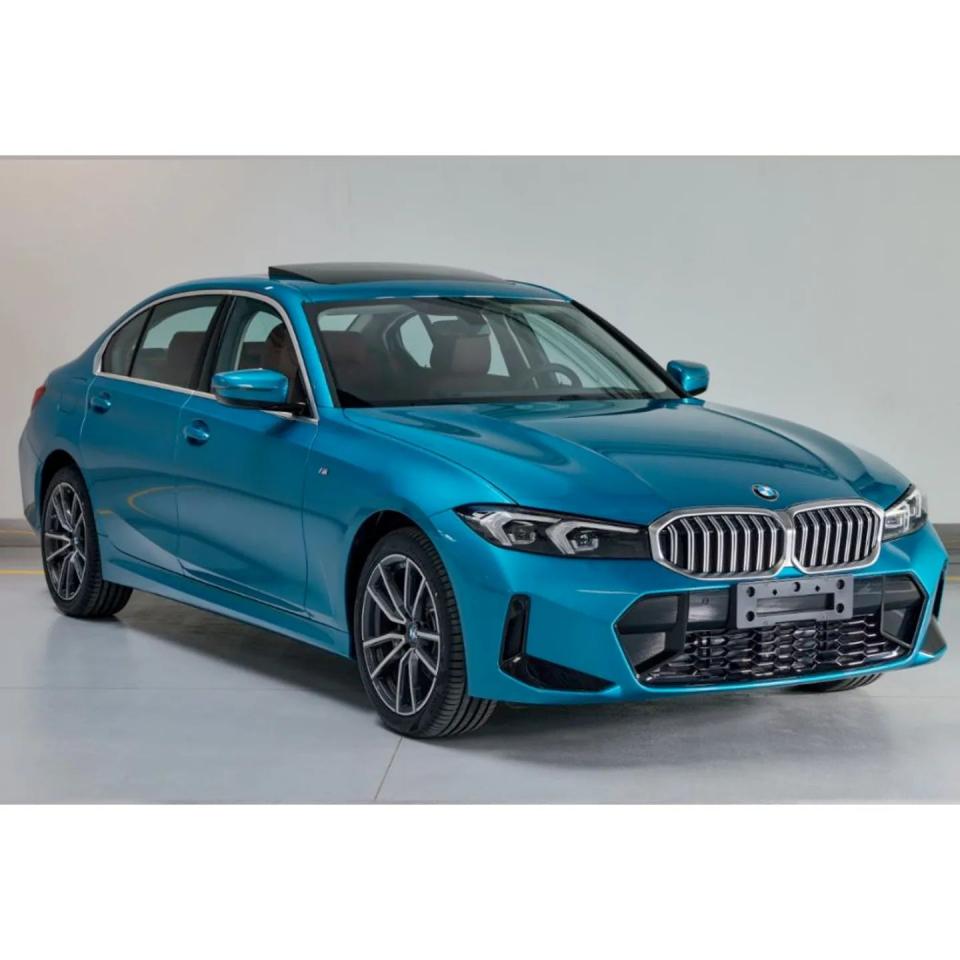 The 2023 BMW 3 Series Gran Limousine facelift comes with a redesigned dual-tone front bumper and sports a large hexagonal air intake. The images have been leaked of the 320 Li and the model comes with vertical chrome slats, while the higher 330 Li will get gets a gloss black kidney grille with silver inserts. BMW will also equip the higher variant with LaserLights. The profile remains largely the same barring for the new dual-tone alloy wheels, while the rear gets L-shaped LED taillights carried over from the current model. The rear bumper has been reworked and comes with an integrated diffuser and vertically-stacked reflectors on either corner. The 330 Li also differentiates itself with blacked-out exhausts, ORVMs, and a boot lip spoiler. 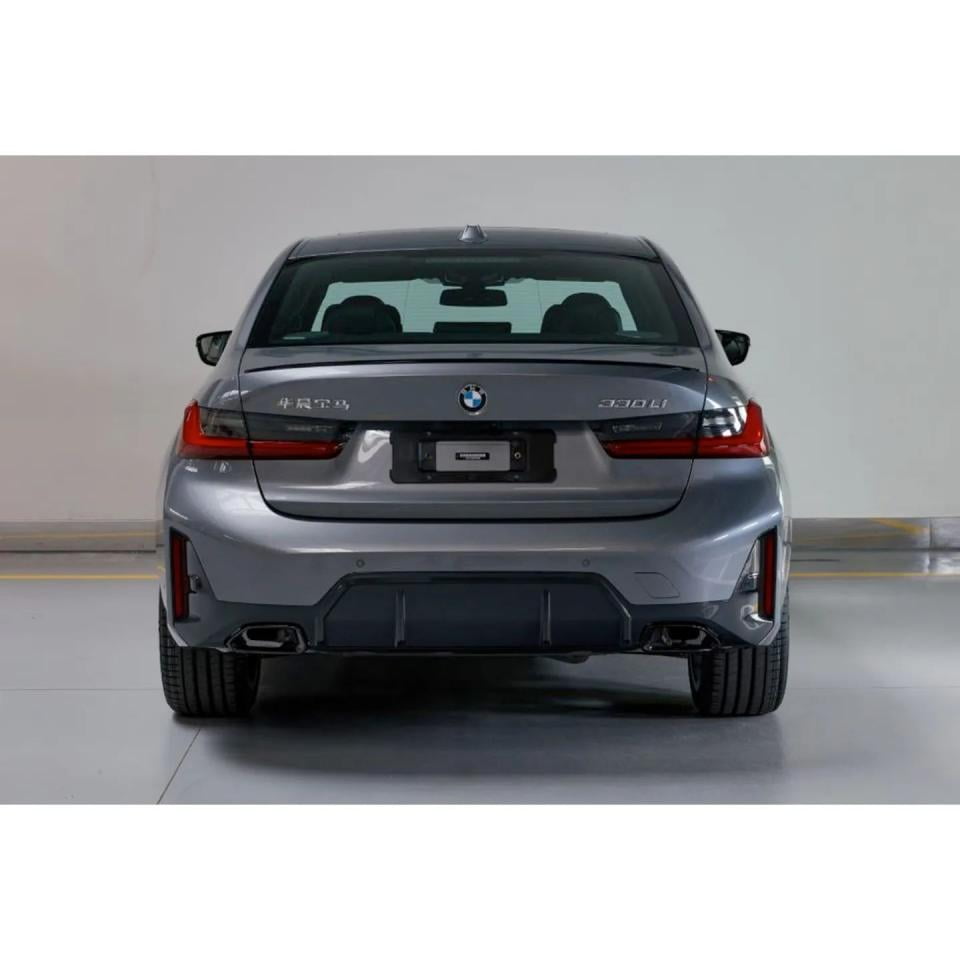 The cosmetic changes will also be extended to the standard wheelbase 3 Series facelift. The interior though is yet to be revealed but we expect subtle changes while retaining the same layout. BMW is likely to offer more features and possibly an updated iDrive system with more connected features. Compared to the standard version, the 3 Series GL offers 110 mm of extra legroom at the rear and that number is likely to remain the same on the facelift version as well. 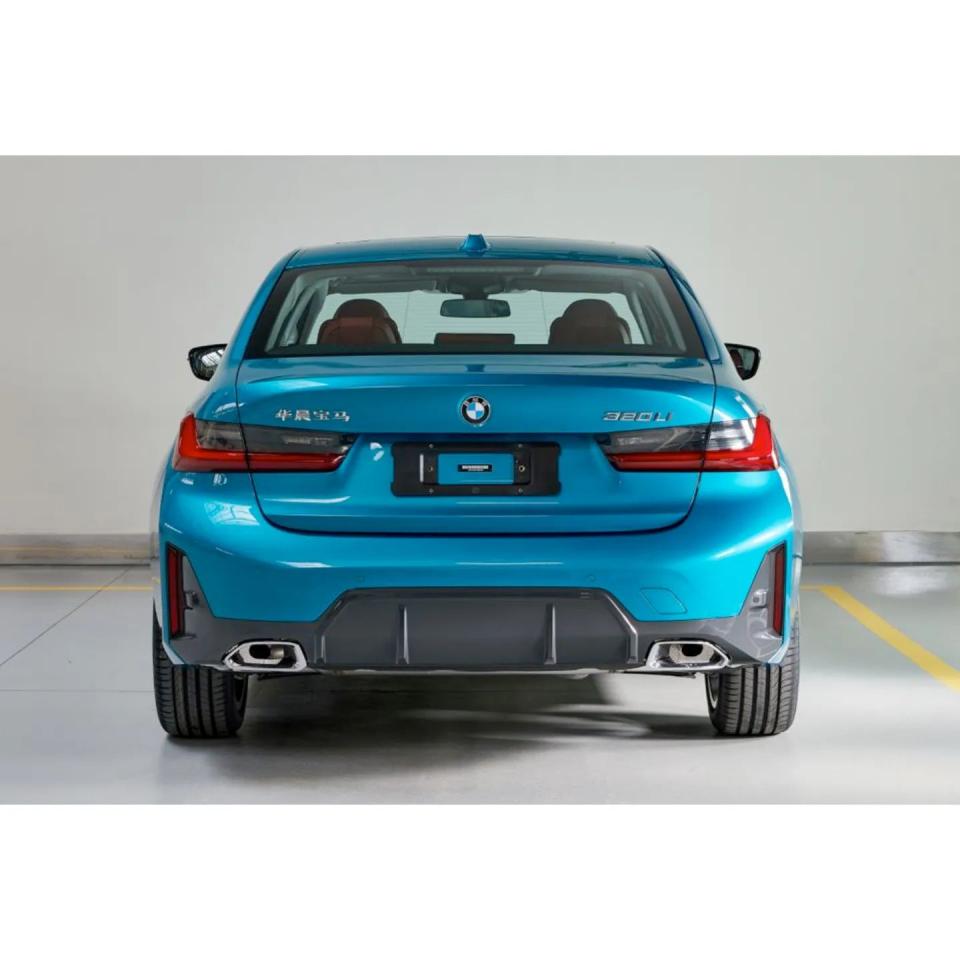 The updated BMW 3 Series GL will make its way to India possibly by next year and it will continue with the same engine options. This includes the 2.0-litre turbo-petrol engine producing 258PS and 400Nm of peak torque, while the 2.0-litre diesel belts out 190PS and 400 Nm. The same changes will also make it to the standard 3 Series facelift that’s likely to arrive first, sometime next year itself.