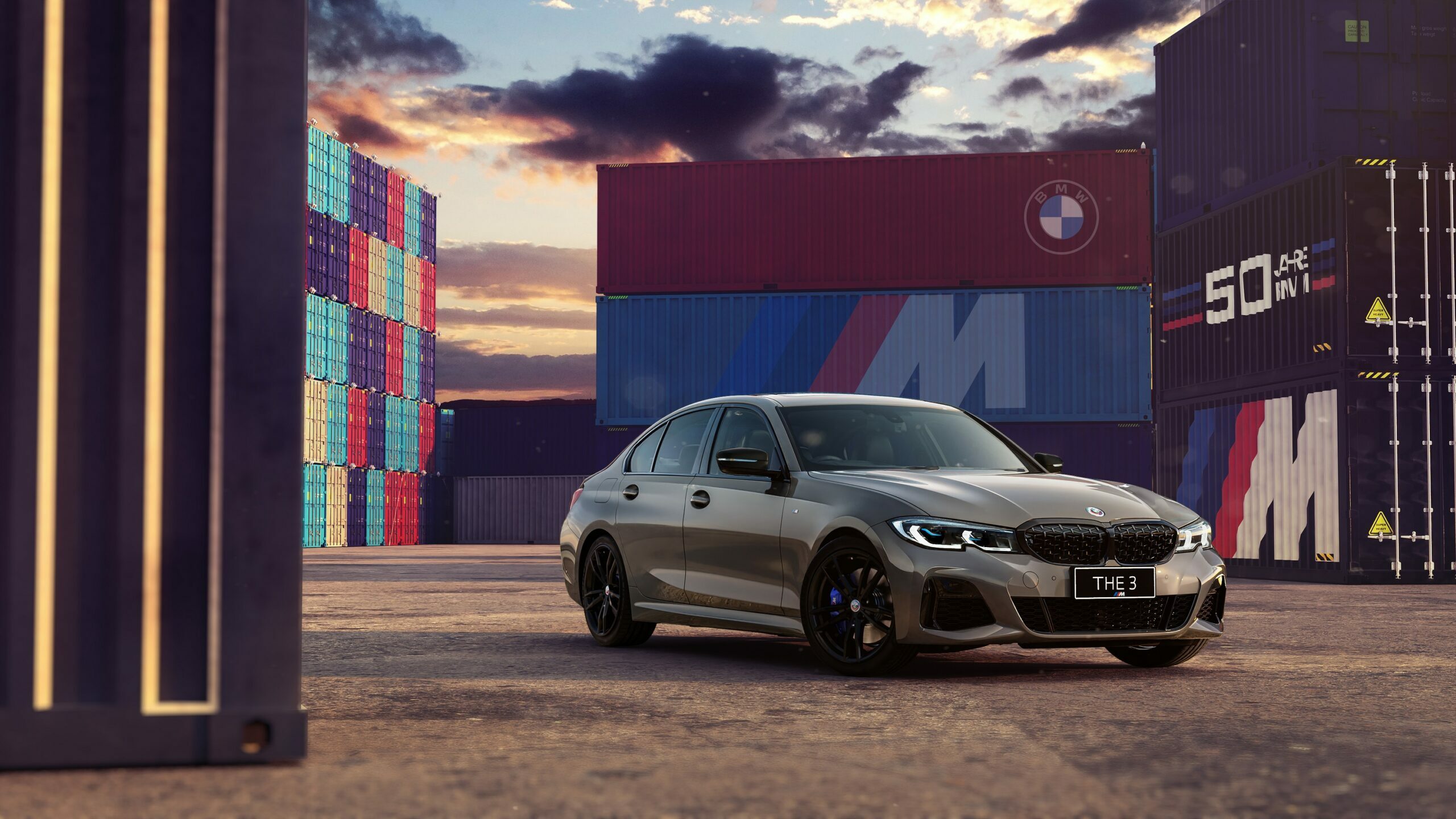 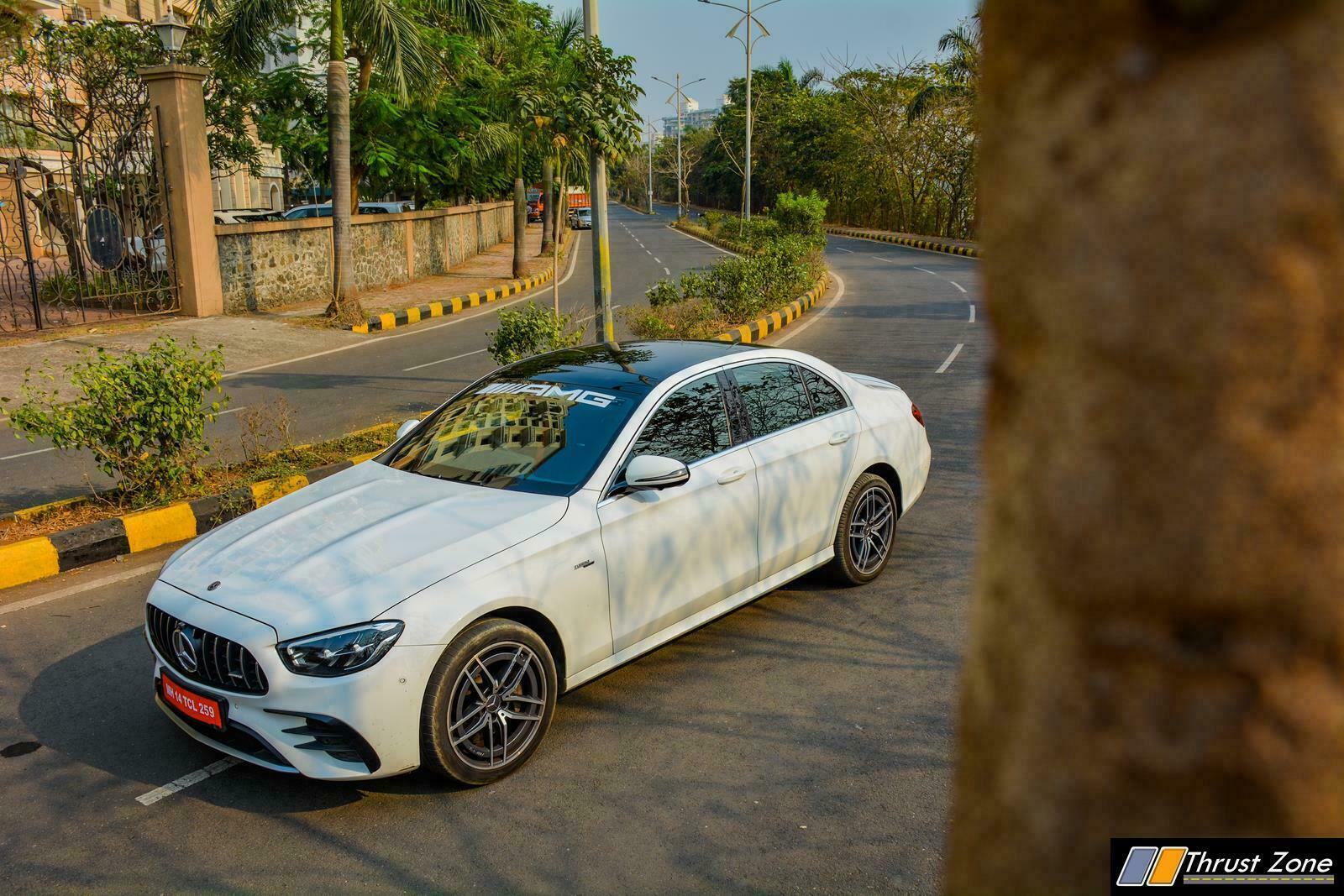 Meanwhile, Mercedes-Benz India continued its strong sales and retailed a record 7573 units in the January-June period growing by a robust 56% YoY 2022. The highest ever Q2 sales were achieved on the back of excitement created by new product launches, sustained demand for existing products and services, and a unique omnichannel customer journey created through Retail of the Future. 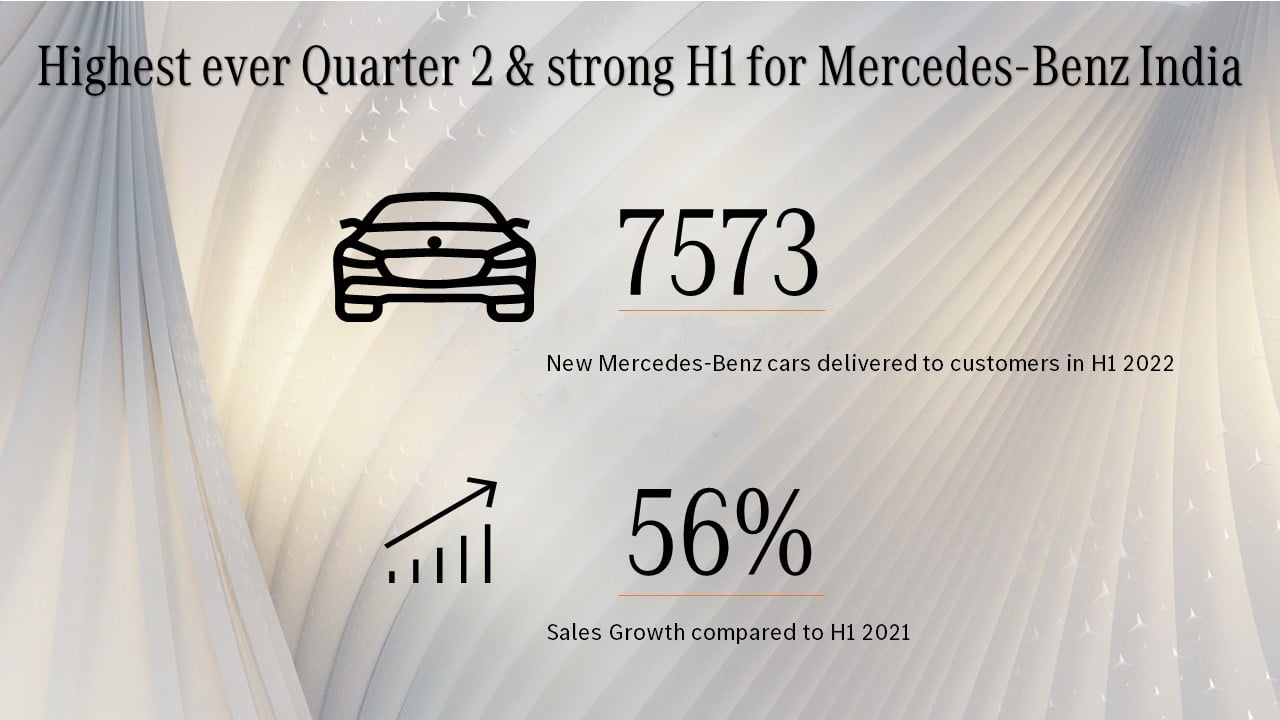 The record sales for Q2 were achieved despite significant headwinds faced in form of continuing global supply side challenges leading to longer waiting periods and continuous increase in operating costs. Despite these market challenges, Mercedes-Benz ended Q2 2022 with the highest-ever order bank of 6000+ units and it strives to produce more cars and reduce the current waiting list for its products. 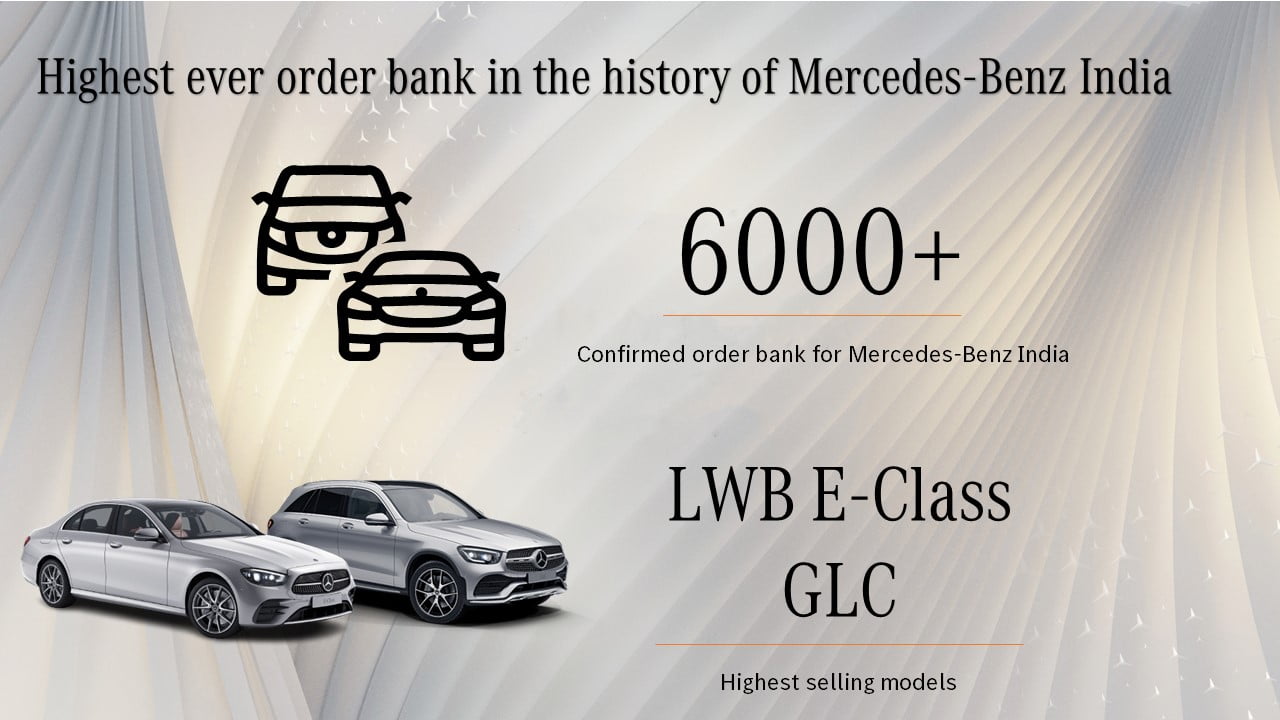