BMW China Gets X5 Long Wheelbase With xDrive30Li And xDrive40Li 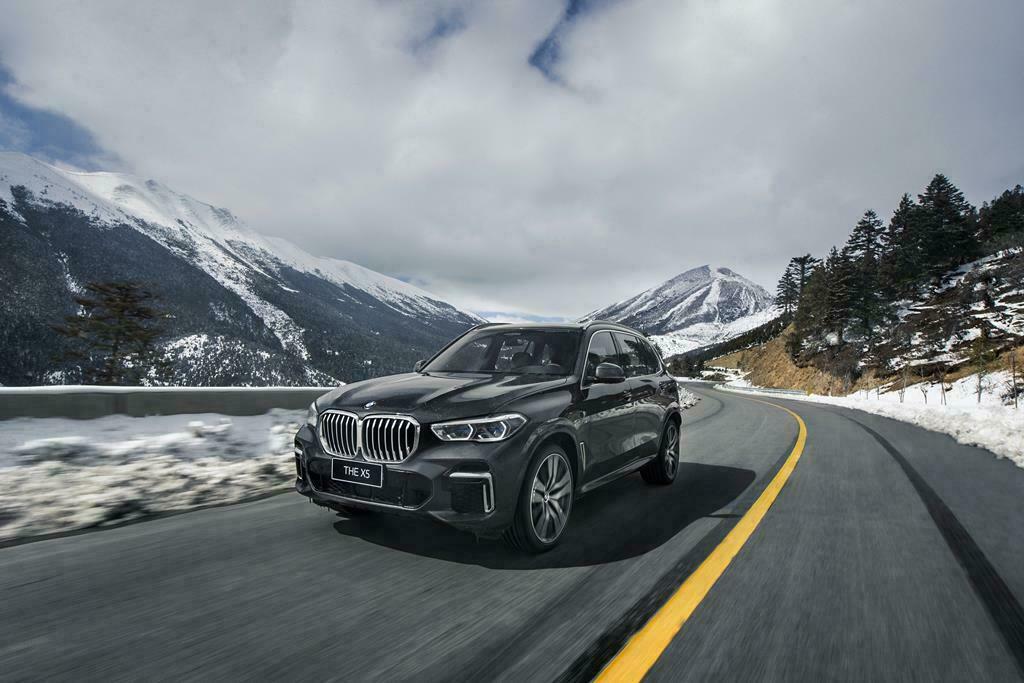 The BMW Group is stepping up its long-term involvement in China at the same time as continuing to expand production capacity for the globally successful BMW X5. An additional variant of the Sports Activity Vehicle (SAV) developed and produced exclusively for the Chinese market will soon be rolling off the production line of the BMW Brilliance Automotive Ltd. Dadong plant in Shenyang following a major expansion of the joint venture’s facility. This will mark the first time that executive-segment BMW X models have been manufactured in China. Set to be available in China from April 2022, the BMW X5 xDrive30Li and BMW X5 xDrive40Li boast an exceptionally spacious rear passenger compartment and exclusive equipment features.

The BMW X5 will continue to be produced for the USA and export worldwide at BMW Group Plant Spartanburg in the US state of South Carolina, previously the sole manufacturing facility for the SAV. The capacity freed up as a result of the start of production in Shenyang will be immediately utilised to meet the high demand for the X models in the U.S. and across global markets. Plant Spartanburg is the largest facility in the BMW Group’s worldwide production network and the centre of competence for BMW X models. The plant produces the two best-selling BMW models in the US – the BMW X5 and X3 – among others and will also begin manufacture of the first high-performance hybrid electric model from BMW M GmbH, the BMW XM, towards the end of 2022. 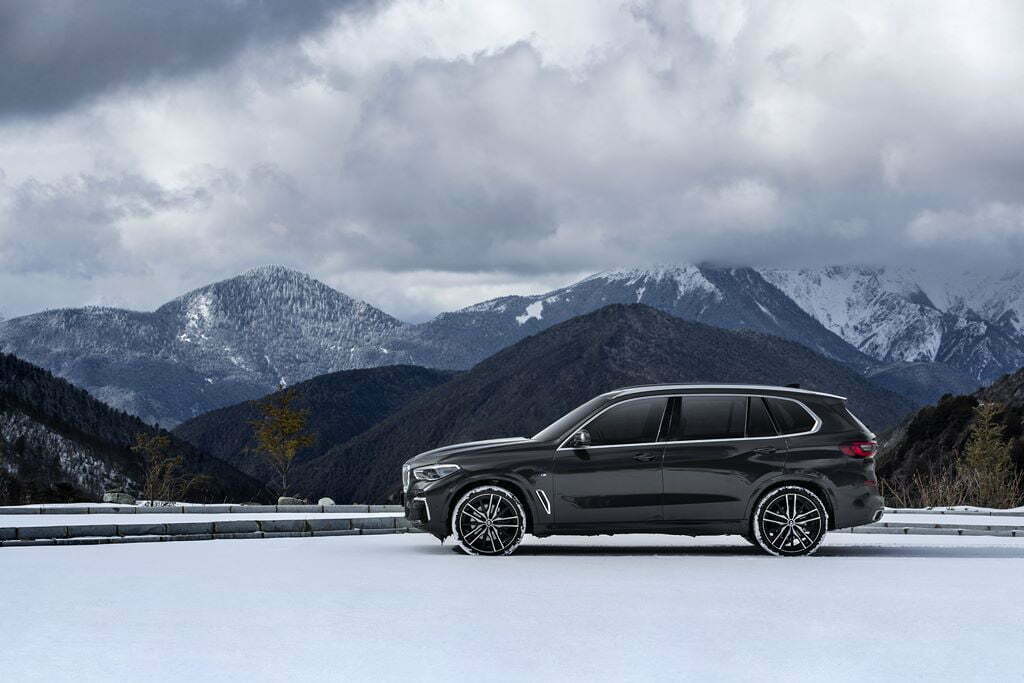 With the introduction of the new models for China and production at the BMW Brilliance Automotive Ltd. joint venture, the BMW Group is responding to the sustained growth in global demand for the BMW X5. 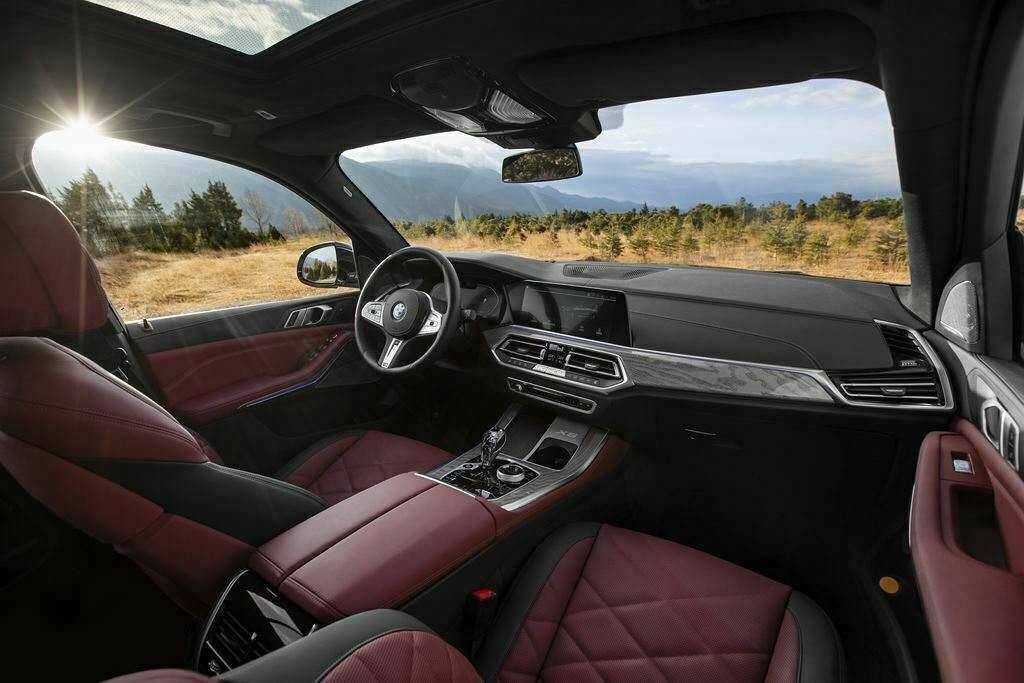 A team of engineers based at the BMW Group’s Munich HQ, as well as Spartanburg and Shenyang worked closely together on the development of the new BMW X5 xDrive30Li and BMW X5 xDrive40Li. Preparation for production was also a joint effort. The outcome is two variants of the SAV which combine the brand’s signature driving pleasure and the hallmark versatility of BMW X models with unrivalled space in the second row and commensurately high levels of passenger comfort.

In keeping with the motto “made in China, for China”, the BMW X5 model variants manufactured in Shenyang cater perfectly to the preferences of customers in the world’s largest car market. Their wheelbase has been extended by 130 millimetres compared to US-built BMW X5 models, all of this extra length is used to enhance seating comfort and legroom for second-row passengers. What is more, occupants in the rear are able to get in and out with exceptional ease thanks to the long rear doors. Standard specification for the new models has also been tailored precisely to the requirements of Chinese customers, comprising features such as specially designed comfort seats and four degrees of extra backrest tilt for the rear seats, a panoramic glass sunroof, ambient lighting as well as a bespoke M Aerodynamics package. Meanwhile, an electroplated finish for selected controls, speakers with perforated metal covers and a newly designed smartphone tray with inductive charging create a modern, premium ambience inside the cabin. 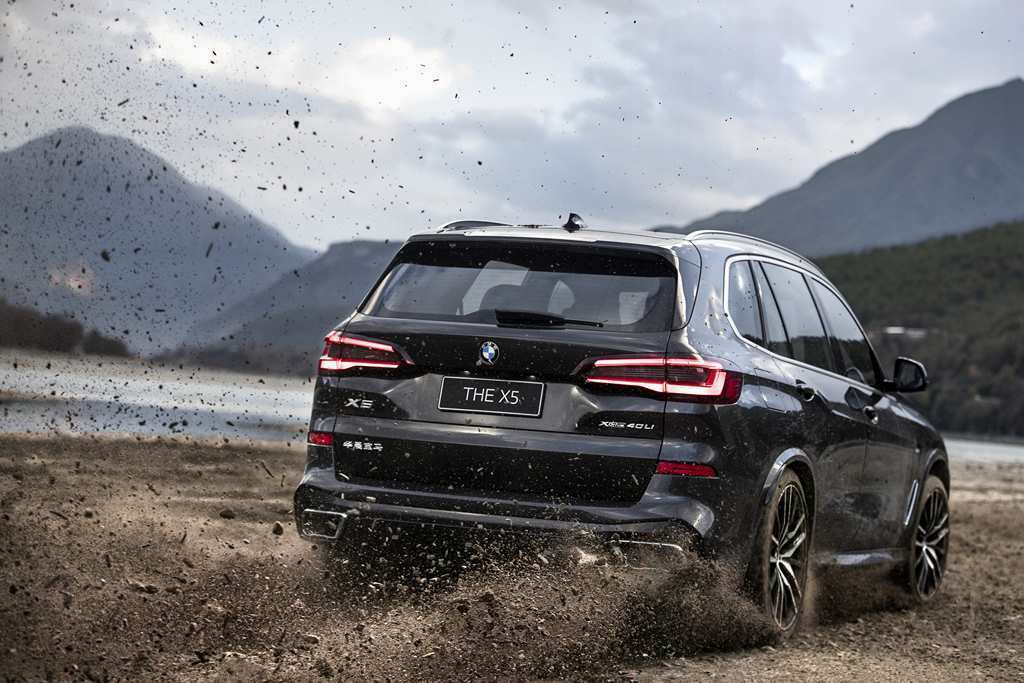