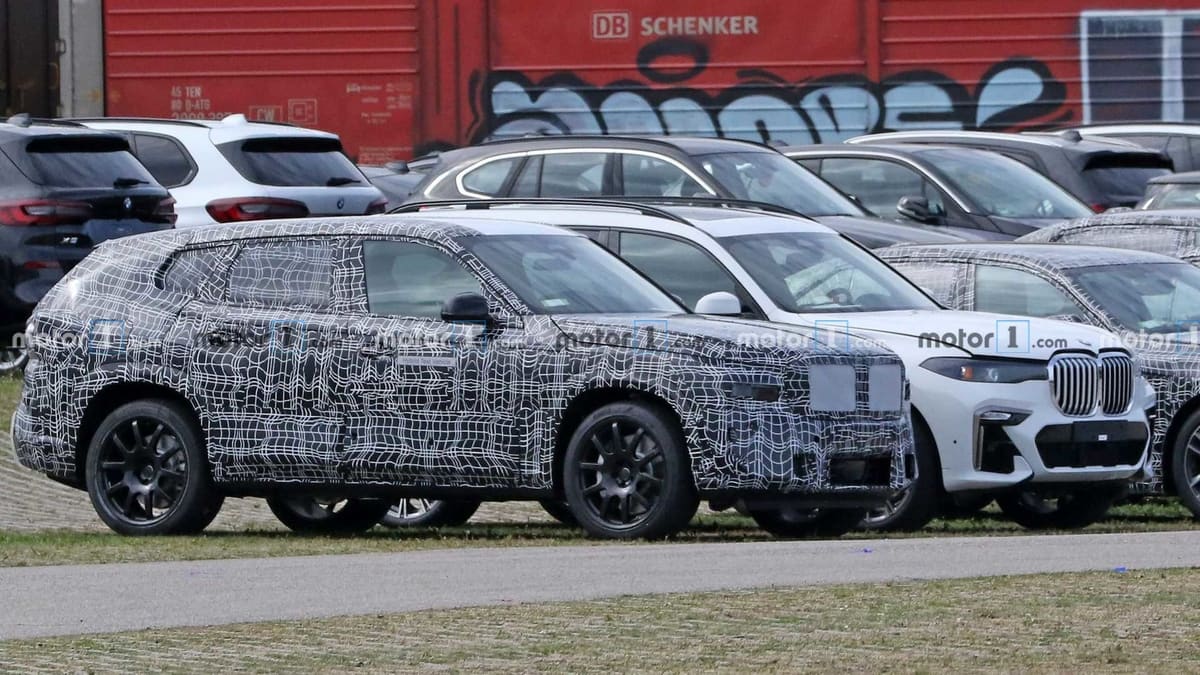 BMW is working on the X8 SUV and it will become the brand’s flagship model when it will be launched in 2022 BMW X8. Why? It has been spied for the first time! Once launched, the 2022 BMW X8 will lock its horns with the upcoming Audi Q8, Range Rover Velar, Rolls Royce Cullinan and the Bentley Bentayga. According to Klaus Fröhlich, BMW’s Head of Development, he had stated that the premium segment is growing fast and that it was too early to talk about the X8. But he did mention that such a product under evaluation and now its here.

As of now, it is believed that BMW is working out on the same X7 platform and create a coupe version of the same without 7-seats when compared over the X7. What we see here is what seems to be over elongated BMW X2 SUV. BMW will most likely provide both options of a four-seater version as well as five-seater version across two rows. Most of the concentration here will be on providing with a luxurious ride for the occupants in the rear seat. 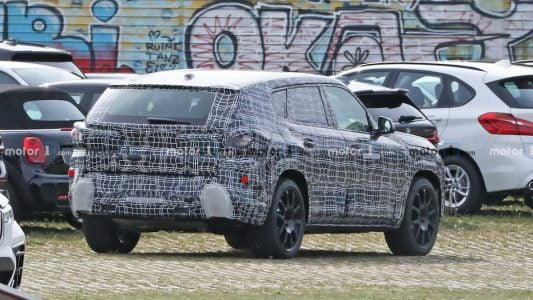 While the latter idea is said to be favoured by many, it potentially adds complexity to the project as it may require the car to be built on a hybrid mix of BMW’s CLAR modular platform, which underpins the firm’s other X models, and the Rolls-Royce Cullinan’s new aluminium structure in order to achieve rigidity without adding too much weight or cost. 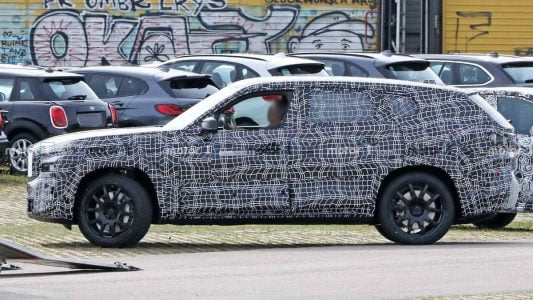 Under the hood of the BMW X8 will be petrol-electric hybrid powertrain and it will most likely be the same setup which is used in the 740e xDrive iPerformance. This setup consists of a 3.0-litre six-cylinder turbocharged petrol mill and it is combined with an electric motor which is situated near the forward section of the gearbox. The battery used will be of a larger capacity and it will give out an approximate range of 62 miles.