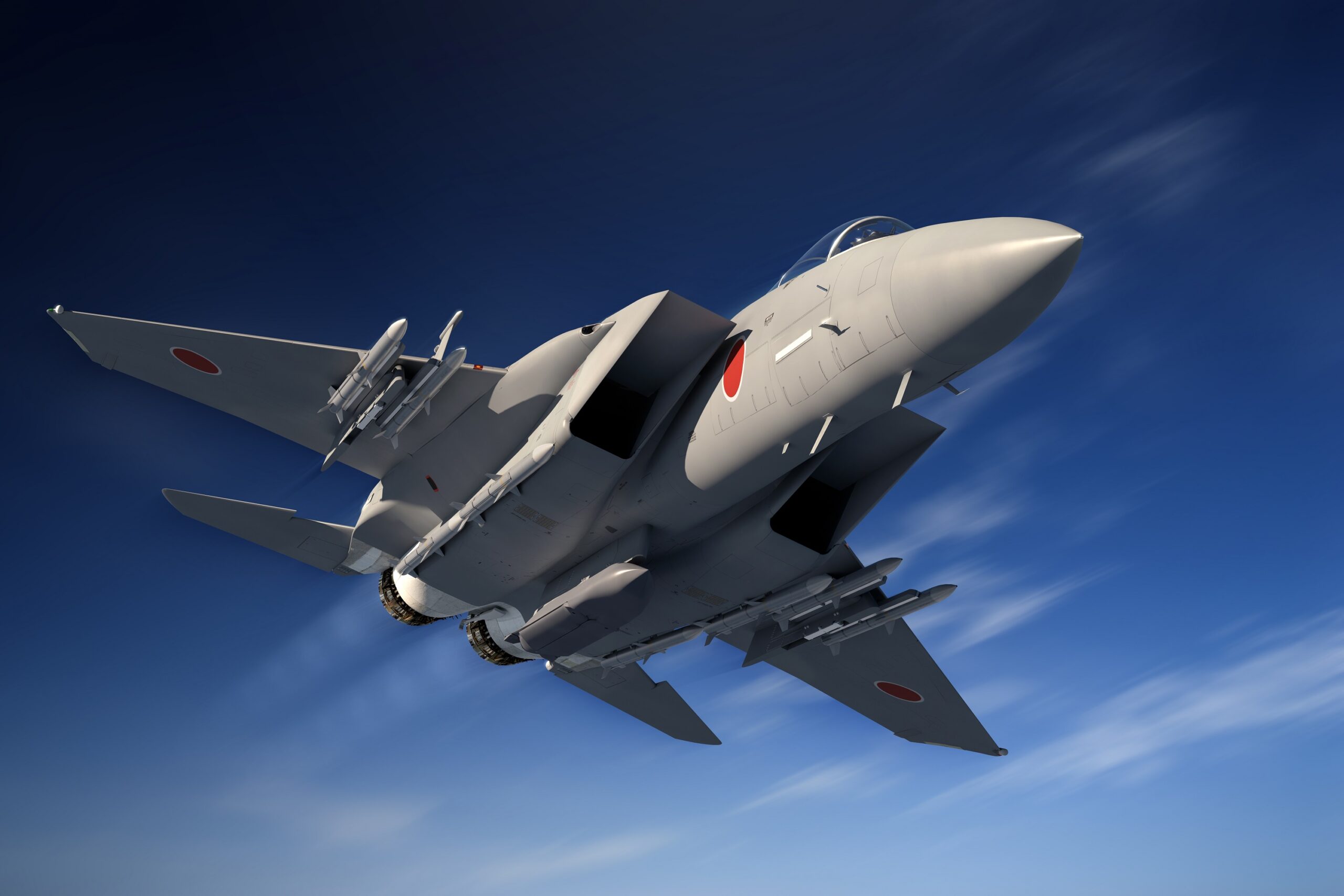 Under the agreement, Boeing will provide MHI with retrofit drawings, ground support equipment and technical publications for the upgrade of the first two F-15J aircraft to the Japan Super Interceptor configuration.

Boeing has partnered with MHI in the defense arena since the 1950s. MHI produced under license the current Japan F-15J fleet of over 200 aircraft between 1980 and 2000, and will serve as prime contractor for the upgrade. Sojitz Corporation, a trading company that works with Boeing’s team in Japan, will support this effort. 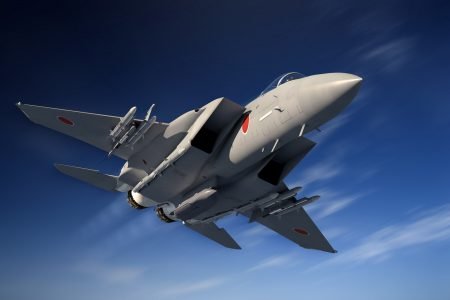 “Through this agreement, Boeing is honored to further our long-standing tradition of support for Japan’s Ministry of Defense, the Japan Air Self-Defense Force, and MHI,” said Will Shaffer, Boeing Japan President. “These upgrades will deliver critical capability for national and collective self-defense, in which the F-15J plays a key role. At the same time, they will provide MHI and our partners in Japan’s aerospace defense industry with an opportunity to enhance their own extensive engineering capabilities.”

This DCS contract lays the foundation of the modernization program. MHI will develop the detailed modification plan for the jets and prepare the facilities and workforce for the induction and upgrade of up to 98 aircraft beginning in 2022. This comes as a boost to Boeing as sales and revenue fall from the commercial plane business owing to the pandemic as major orders are on hold or cancelled right now.