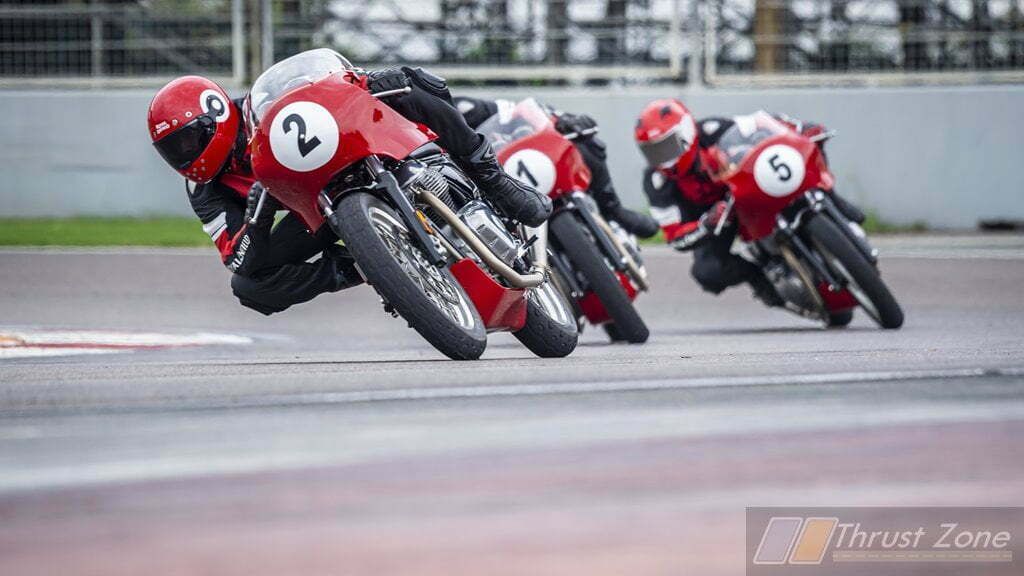 Royal Enfield, the world’s oldest motorcycle brand in continuous production, has always focused on encouraging and nurturing the culture of pure motorcycling for over 120 years. Over the years, Royal Enfield has been single-minded in its purpose to curate and enable unique motorcycling experiences for riding enthusiasts in their pursuit of exploration. Millions of aspiring motorcycle riders across the globe have been inducted into the world of simple and fun, leisure motorcycling with Royal Enfield’s enviable repertoire of rides and events – from the Himalayan Odyssey in Ladakh, India, to riding to the Mount Everest Base Camp in Tibet.

While Royal Enfield has been at the forefront of creating and growing the leisure riding culture, the brand has also been a significant part of niche motorcycling sub-cultures like endurance races, cross-country trails, road racing, among others. From resilient victories at International Six Day Trials competitions, to securing a podium position at the Daytona American Flat Track, to breaking the class speed record at Speed Week, South Australia, Royal Enfield has consistently evolved to nurture newer formats. The more recent foray into accessible flat-track racing with the Royal Enfield Slide School in Bangalore is a testament to this endeavour.

With an aim to further nurture niche riding cultures and open new avenues to real-world track racing, Royal Enfield today announces the debut of the Royal Enfield Continental GT Cup 2021 – a unique retro track-racing initiative. The Continental GT Cup sits at the intersection of increasing interest in motorcycle track racing, and the need for accessible forms of racing and training in India. Post the Continental GT Cup 2021 finale, Royal Enfield will also introduce track schools in India with an intent to provide easy and professional training access to eager enthusiasts who wish to learn motorcycle racing or simply want to improve their overall riding skills. 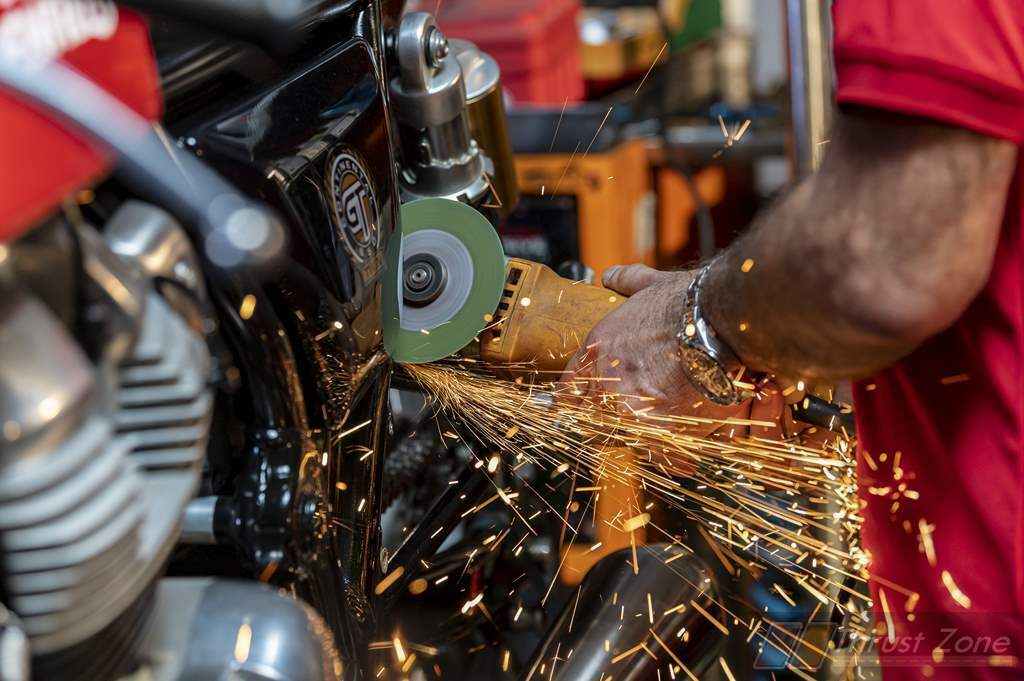 Presented by JK Tyre Motorsports and organized under the aegis of Federation of Motorsports Club of India (FMSCI), the Royal Enfield Continental GT Cup will debut at the JK National Racing Championship 2021, and will be conducted in accordance with the regulations of the FMSCI. The Continental GT Cup 2021 will have four rounds starting October 2021, culminating in January, 2022.

The Continental GT was the first factory built, production cafe racer and through the years has embodied the spirit of retro racing. Inspired by the British road-racing and cafe-to-cafe racing culture of the 1960s, the original Continental GT 250 was launched in 1964 and was quickly lauded as ‘Britain’s Fastest 250’. Sporting a bold red fibreglass tank complete with Monza filler cap, clip-on handlebars, rear-sets, flyscreen and a swept-back sports exhaust, the GT 250 was an accomplished, born-to-race street motorcycle. Starting with the 250 of the 1960s and continuing through the GT 535 of 2014 to the GT 650 twin of today, the Royal Enfield Continental GT has remained the quintessential cafe racer.

Those retro racing virtues are evident in the GT 650’s excellent road manners, which in recent times have proved to be a very capable platform for competition. In the recent years, the Continental GT 650 has definitely proved its mettle in the pursuit of speed In 2018, Cayla Rivas set a new land speed record of 157 mph at the Bonneville Salt Flats on her specially tuned and modified Continental GT 650. The Nought Tea GT 650 was victorious in the 2019 Bike Shed Festival Cafe Racer Cup, with first and second places won by Royal Enfield riders Paul Young and Curtis Wright. Paul also won the Wheels and Waves Punks Peak sprint on the Sinroja Continental GT 650 and Curtis took second place riding the same GT at Glemseck 101.

The Continental GT 650 is a complete package. While in development, its simplicity, agility and reliability was proved during tens of thousands of hours of track testing. This compelled Royal Enfield to begin to dream of a same-make race series. Its excellent torque and power delivery combined with a superb chassis meant the Continental GT-R650 required few changes for track racing duty. With the GT Cup opening up real-world retro track racing in India, thousands of enthusiasts now have the opportunity to enjoy the full potential of the Continental GT.

The track-spec Continental GT-R650 has minimalistic, yet purpose-built performance modifications which offer an un-intimidating, agile and spirited performance on track. Furthermore, the simple, old-school build of the motorcycle makes it delightfully easier in terms of maintenance and repair, making it an ideal track tool that is easy for novices to learn on and an equally capable machine in the hands of experienced racers.

The GT-R650 boasts of a stiffer race-tuned suspension, both front and rear, for enhanced handling at higher speeds. Lowered race clip-on handlebars have been added along with rear-set footpegs for a race tuck, enhancing rider aerodynamics and enabling higher lean angles. The GT-R650 has been made lighter by 24 kgs by keeping only the essentials required for racing. The stock exhaust has been replaced with a bespoke stainless steel full system exhaust that is tuned to give 12% more power. The motorcycle will come with a specially designed fairing and belly pan that provides greater aerodynamics and gives the GT-R650 its quintessential retro racer look. The motorcycle will be equipped with soft compound race tyres by JK Tyres to ensure enhanced grip & braking while offering better cornering speed & feedback.

Registration process for the Continental GT Cup goes live from 11:00 hrs today till 17:00 hrs on September 30, 2021. From the registered participants, 100 eligible riders will make it to the Rider Selection Programme at Kari Motor Speedway, Coimbatore from October 18 to 19, 2021, where the 18 fastest riders will be shortlisted. They will then battle it out for the Continental GT Cup for a total of 4 rounds at the JK NRC, with the first 3 being held in October, November, and December at the Kari Motor Speedway, Coimbatore, followed by the Grand Finale in January 2022 at the Buddh International Circuit, Noida.