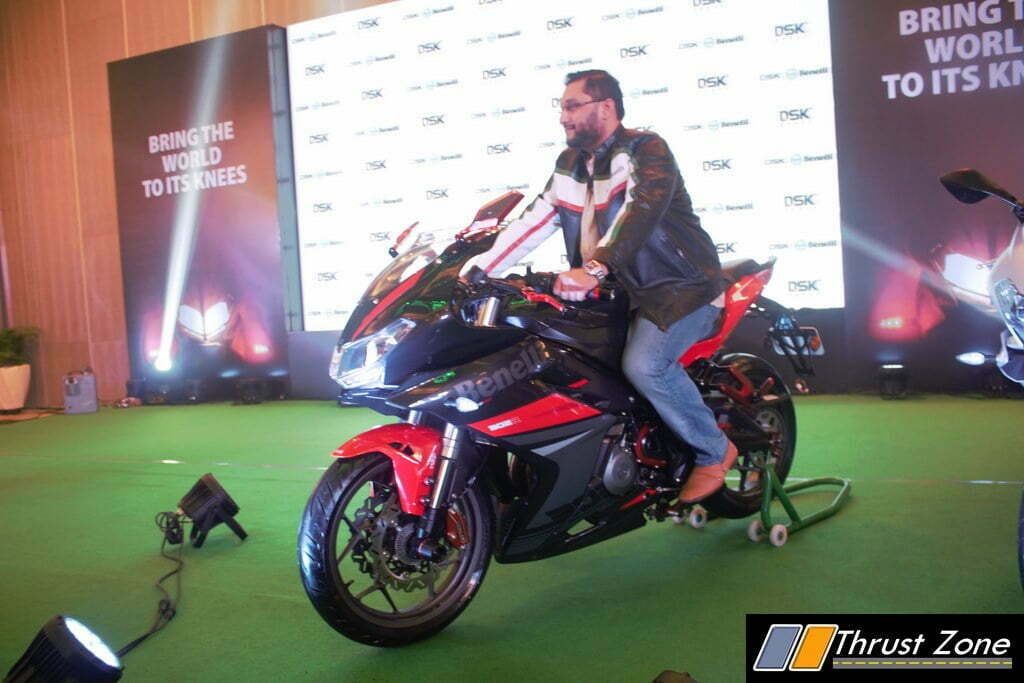 DSK Motowheels is a brand who bought some interesting motorcycle brands into India. Initially, the company started off by introducing the Korean manufacturer – Hyosung Motorcycles. This duo made a mark in the Indian motorcycle scene. The motorcycles that they launched gave owners respectable performance and superbike feel at a relatively affordable price tag. However, as competition from brands like KTM increased, DSK knew they needed something a bit more special that could reiterate the same success as Hyosung did in the past.

This is the exact reason why DSK introduced the Benelli brand. After the introduction of the 600i, the most sold Benelli motorcycle in India, DSK was enjoying quite some success. Now, however, tables have turned and DSK is in a jeopardy.

The news is already out that DSK’s chairman is involved in a fraud of over INR 2000 crores. These financial troubles and bankruptcy spelled doom for the brand. This entire fiasco caused a state of despair amongst Benelli owners. Most of them even sold their bikes at throwaway prices as they worried about spares and service.

No more reasons to worry now as Mahavir Group will be taking over Benelli India’s entire portfolio. Mahavir Group has a stronghold in the Hyderabad and Vijayawada region. Along with being an existing Benelli dealer, this group has also invested in Skoda Auto, Indian Motorcycles, Mercedes Benz and Isuzu. 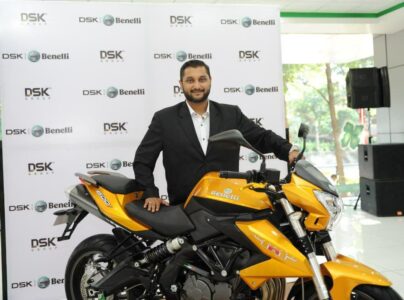 If you remember, DSK Benelli was planning to launch two new motorcycles in 2017. They were the TRK 502 and the Leoncino. Their launch was delayed to the bankruptcy issue. This time, however, as the new group takes over, their launch could happen soon. According to sources, Mahavir Group has already started out with new infrastructure and improving existing ones to restart the sales momentum. As of now it is not sure whether they will be starting out with new dealers or with the existing ones or they as well could use both the options.

Benelli’s headquarters will now shift from Pune to Hyderabad. Mahavir Group will also set up a plant in Hyderabad to manage sales, service and spares for existing as well as new Benelli owners.
Can this move put Benelli back on track? Hit the comments sections and let us know your opinion.

V8 Maserati Levante GTS Is As Exotic An SUV Can Get