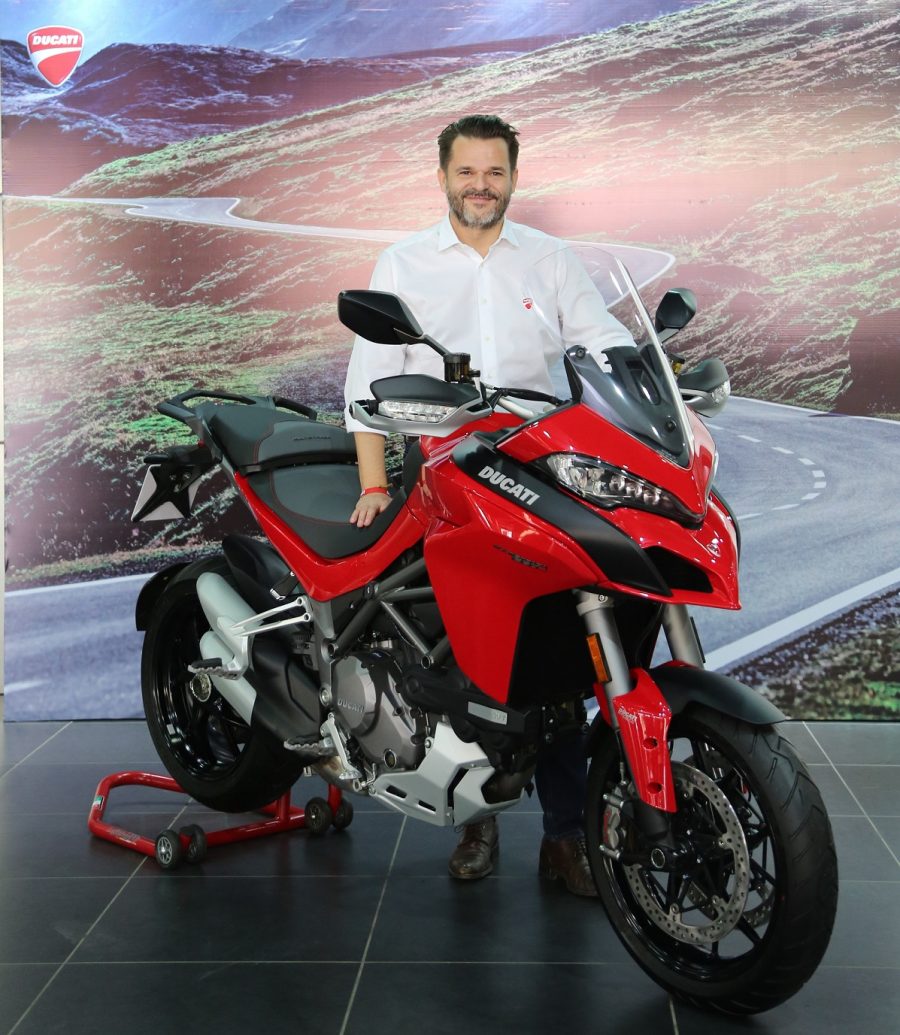 Ducati Multistrada 1260 India Launch Done at a rather impressive price tag to begin with. 1260 is said to be far easier to live with in every regard

Ducati India today announced the launch of Multistrada 1260 and 1260 S in India at an introductory price of INR 15,99,000 and INR 18,06,000 respectively. Introductory prices will stay put till 31’st December 2018. Ducati Multistrada 1260 India specific model has 1262 cc, the Ducati Testastretta DVT (Desmodromic Variable Timing) motor is now Euro 4 approved engine offers the highest torque output in its class at 4,000 rpm, i.e. in the most frequently used rpm range – with 85% of the torque available under 3,500 rpm, delivery at 5,500 rpm is 18% higher compared to the predecessor model. Everything on the Multistrada 1260 has been designed for practicality and effectiveness. The DVT system has been recalibrated to maximise low-to-mid range torque delivery, bringing maximum output to 158 hp at 9,750 rpm and maximum torque to 13.2 kgm at 7,500 rpm. 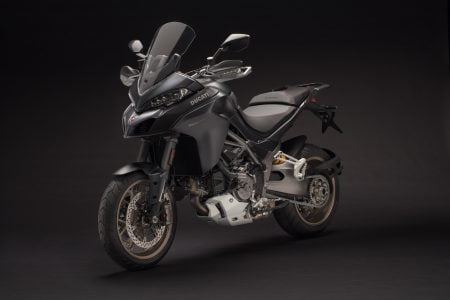 Controlling such power, delivery is made easy by the new Ride-by-Wire system ensuring smoother throttle control significantly improving the riding experience offered by the DQS (Ducati Quick Shift) Up & Down. The updated chassis, with a longer swinging arm and wheelbase and revised geometry up front, makes for sharper handling in curves, and ensures full stability even when riding two-up at full load with the side panniers. 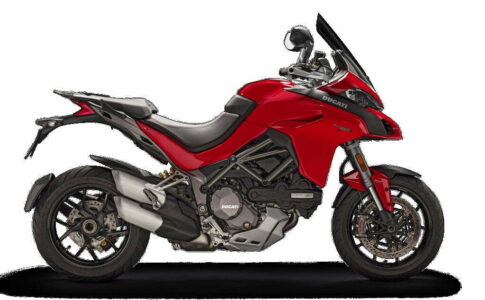 With its upright riding position and multiple riding modes, the new Multistrada 1260 can transform from a quiet urban commuter to an aggressive sport-touring machine with the push of a few buttons. The S version’s five Y-spoke wheels are a signature element, and the machine also features a full LED headlight with Ducati Cornering Lights (DCL) functionality, this activates in curves to give optimal illumination of the road surface based on lean angle. It also sports a Bluetooth module as a standard – this activates the Ducati Multimedia System (DMS) and can connect the bike to a smartphone for user-friendly control of basic functions such as receiving incoming calls, notification of text messages, or playing music via the handlebar controls. 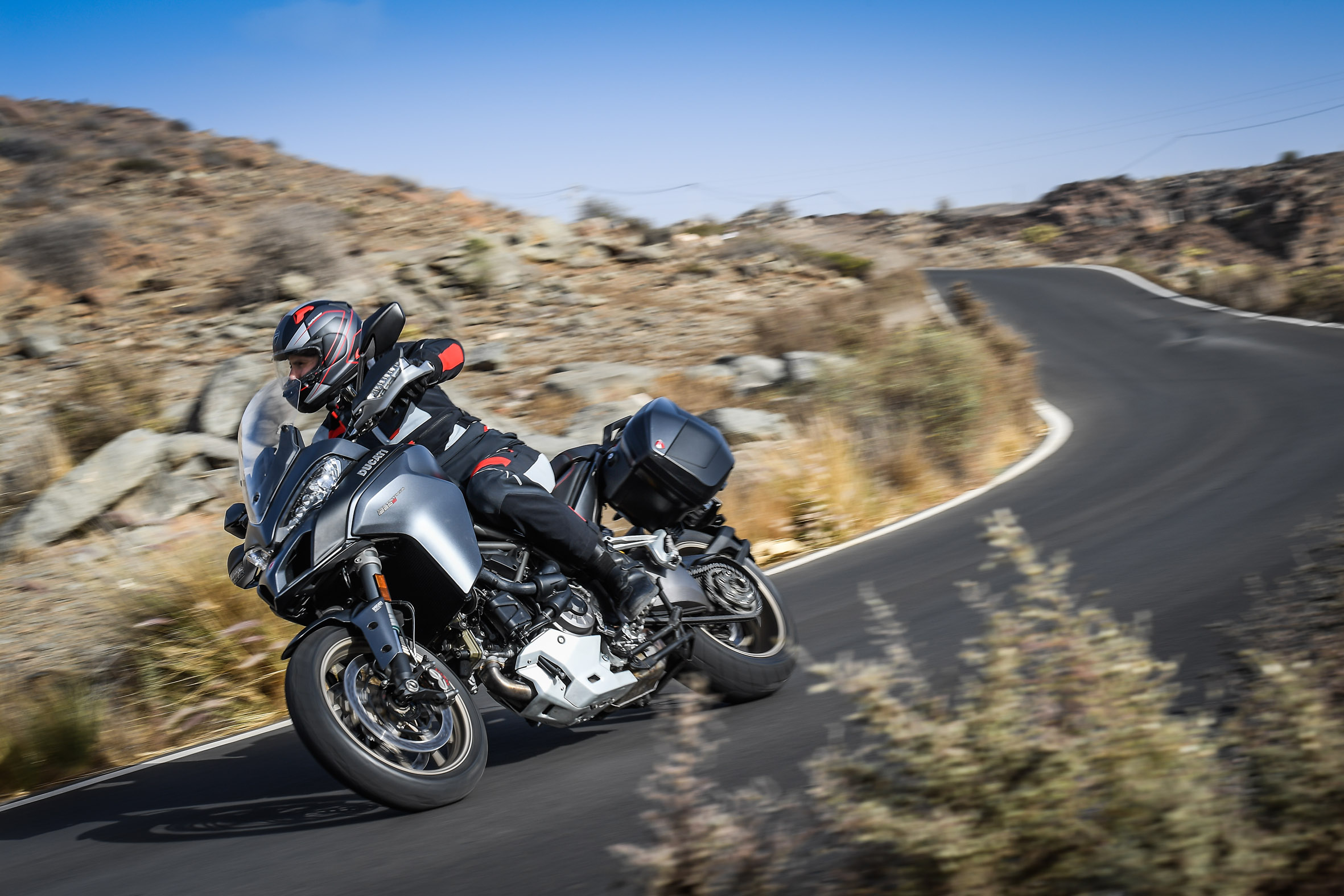 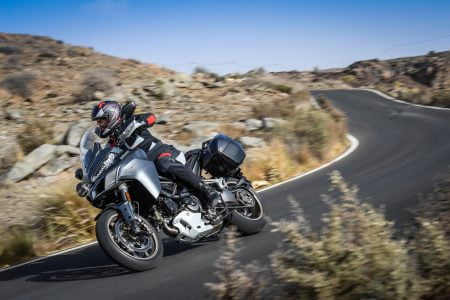 Ducati India has also announced the #1260Hours Campaign, wherein three lucky customers will get a chance to go for an unforgettable road trip on the seat of their favorite Ducati through the hills of the Apennines straddling Tuscany and Emilia. A Tour at the discovery of Motor Valley and its most charming locations, starting with a Ducati factory tour and museum visit in Borgo Panigale, home of the reds. All that one needs to do is test ride and buy the all new Multistrada 1260/1260 S and share a picture on Ducati India’s twitter handle, before 11th August (1260 Hours) in order to stand a chance to win this exciting tour. For more information about the Dream Tour, visit https://www.ducati.com/ww/en/