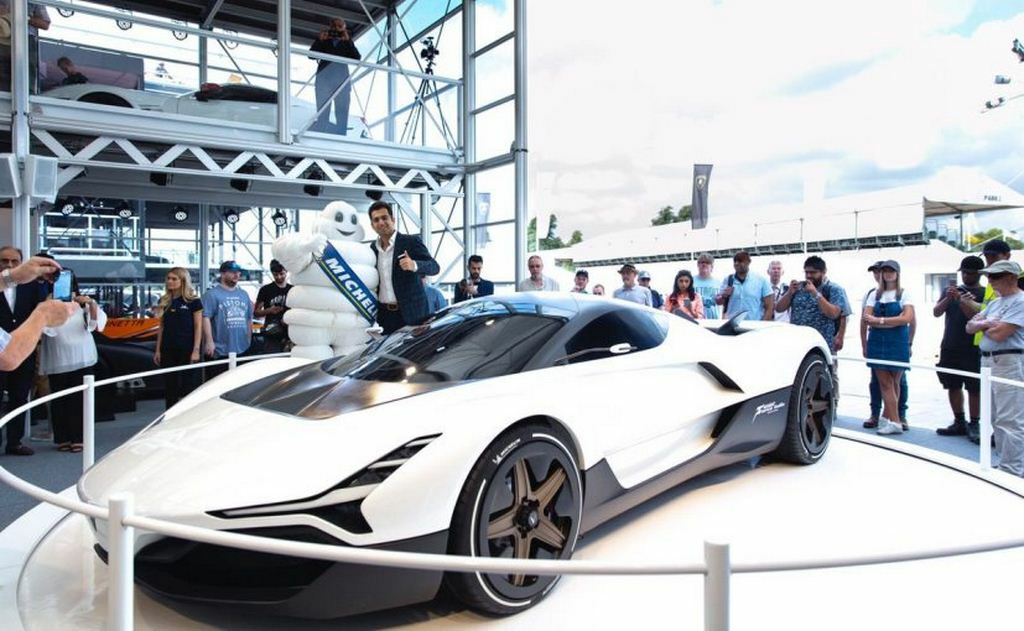 Vazirani Shul is powered by a Jet engine and can compete with the likes of Buggati, Lamborghini, Porsche and Ferrari.

When we talk about hypercars we usually look forward to the ones developed by the European or American manufacturers. Well, now we Indians can proudly talk about a hypercar produced by an Indian manufacturer. It has been developed by Vazirani Automotive and the hypercar is known as Shul. Heading Vazirani Automotive is Chunky Vazirani who is the co-founder and designer. For the development of this hypercar, Chunky Vazirani has worked with Michelin as well as Team Sahara Force India. 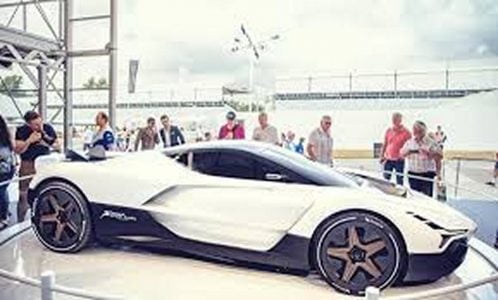 The Vazirani Shul has been designed in accordance with the wind tunnel, hence each and every part looks precise. But the powertrain in the Shul is something that makes it apart from its competitors. Powering this hypercar is jet turbine engine that is fed upon a set of four electric motors that are placed individually on all the four wheels providing independent torque. This setup ensures that the Shul has a rapid acceleration along with a lot of torque without any compromise on the range.

Vazirani Automotive have collaborated with a UK based company for the development of turbines. Just like the Koenigsegg, the Shul also gets a single ratio transmission which is coupled with the turbine electric mill. 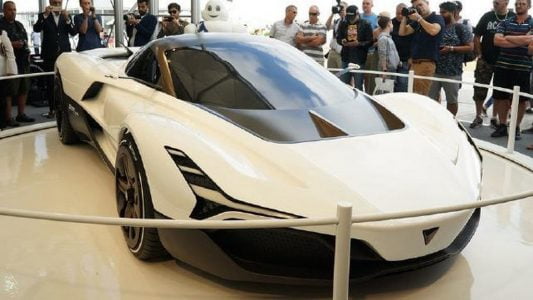 The Shul is underpinned with a carbon-fiber tub chassis, which is similar to the one on the BMW i8. This carbon-fiber tub chassis helps to keep the structural rigidity high and it also helps in keeping the weight low. In addition to this, most of the parts of the Shul are made of carbon fiber to keep the weight of this hypercar low. Vazirani Automotive has also equipped the Shul with regenerative technology which helps to charge the battery pack on the go.

As of now, Vazirani Automotive hasn’t revealed anything about the technical details and the performance figures. These details will be revealed later this year. The company is currently focusing on the handling of this hypercar.