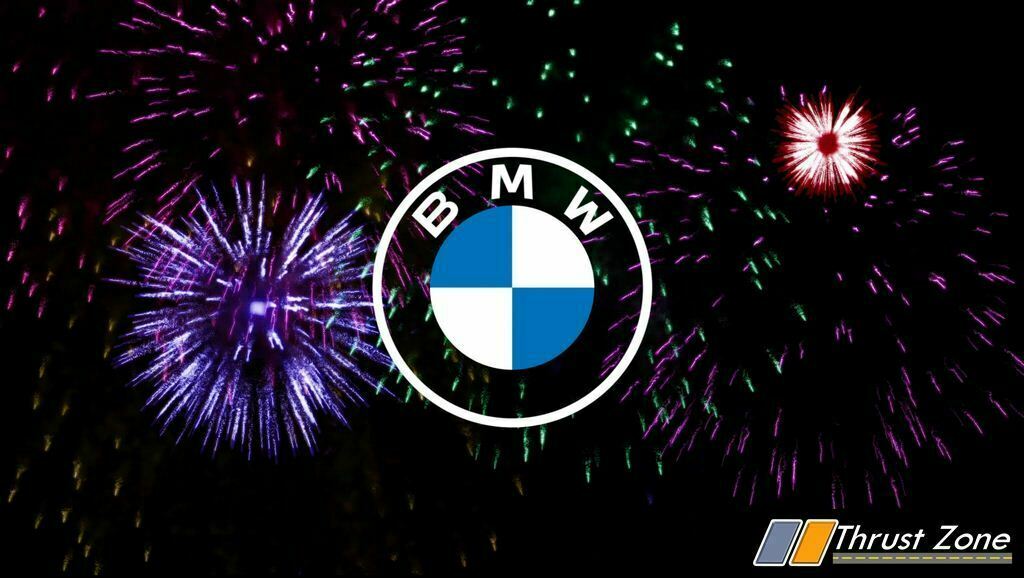 BMW has introduced new entry-level variants on the popular 3 Series sedan and its flagship X7 SUV. The new BMW X7 xDrive 30d DPE trim is priced at Rs. 92.50 lakh, and is about Rs. 6.40 lakh cheaper than the the older entry trim on the SUV. The new variant also comes to India as a Completely Knocked Down (CKD) kit over the range-topping X7 xDrive40i M Sport (Price: Rs. 1.07 crore) that comes as a CBU, which has helped the automaker price the model more competitively. Meanwhile, the BMW 3 Series gets the new 330i Sport variant priced at Rs. 41.70 lakh* on the petrol trim. The same variant was previously available on the diesel version that has now been discontinued. The 3 Series has also received a bump up in prices by Rs. 60,000 on the other variants for MY2020. *(All prices, Ex-Showroom) 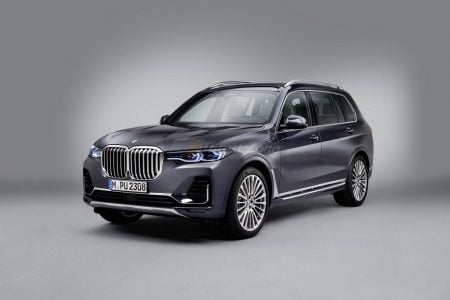 The new BMW X7 xDrive30d DPE gets no changes mechanically and is powered by the same 3.0-litre in-line six-cylinder, twin-turbo diesel engine that develops 260 bhp and 620 Nm of peak torque. The motor is paired with the 8-speed Steptronic automatic transmission and comes with all-wheel drive as standard. On the feature front, the new base trim is loaded on the luxury essentials and gets adaptive LED headlamps instead of laser lights, four-zone climate control instead of a five-zone unit, while missing out on individual roof rails high-gloss shadow line, 360-degree camera, rear entertainment screens, tyre pressure monitor and soft-close function for doors. 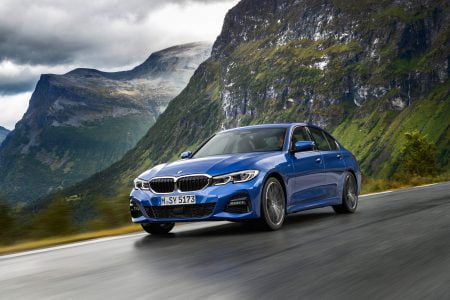 On the other hand, the BMW 3 Series 330i Sport variant makes the sedan more accessible, especially for petrolheads and is positioned below the 320d and 330i MSport in the car’s range. The seventh generation 3 Series 330i Sport is powered by the 2.0-litre turbocharged petrol engine that produces 256 bhp and 400 Nm of peak torque, while paired with the 8-speed automatic transmission. The car is capable of sprinting from 0-100 km/hr in just 5.8 seconds. Compared to the MSport trim, the new 330i Sport misses out on a bunch of hardware making for a price tag that’s about Rs. 6.80 lakh lower.

The BMW 330i Sport is offered in the satin aluminium trim instead of the high-gloss shadow line trim available on the MSport. The sedan gets 17-inch alloy wheels with 50-profile tyres, as compared to the 18-inch wheels with 45-profile tyres on the higher variants. The car is offered in the Mediterranean Blue shade in place of Portimau blue, while the mineral grey option has been given a miss. 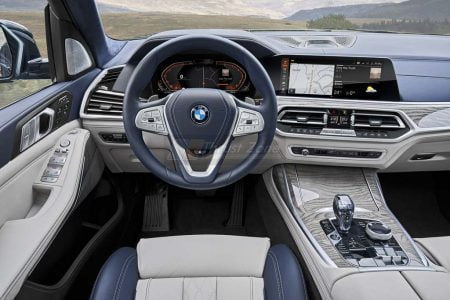 The feature list has been heavily trimmed too with Apple CarPlay, wireless charging, iDrive Touch, Gesture control, and the digital instrument console being given a miss. The features aren’t available as an option either. The 330i also gets regular seats for front passengers as opposed to sports seats on the MSport while the BMW Park Assist has been removed too. The safety features list remains comprehensive with front and side airbags, traction control, child seats isofix, tyre pressure monitor and run flat tyres.

The BMW 330i Sport continues to get launch control, three-zone climate control, paddleshifters, electrically adjustable front seats, sunroof and more. The G20 3 Series takes on the Audi A4, Mercedes-Benz C-Class and the Jaguar XE in the segment.