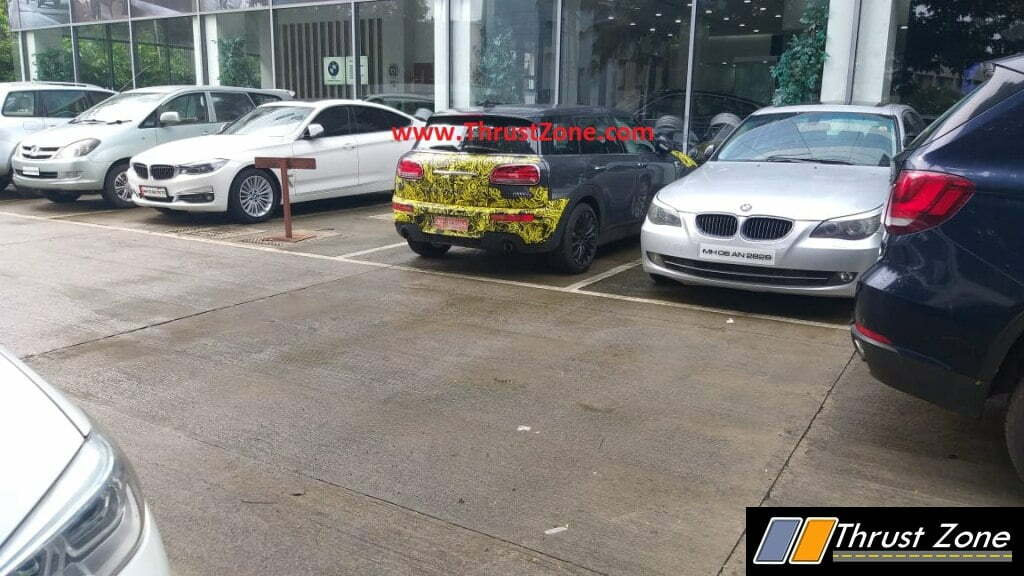 After launching updated versions of Mini Cooper S and D globally including the Indian market, the luxury carmaker Mini has focused its attention on refurbishing the Clubman. The test mule of the updated Clubman has already been spotted quite a times, thereby revealing important changes that this 5-seater Mini will come equipped with.
First up, the upgrade will remain confined only to cosmetic upgrades.

There won’t be any mechanical, structural, or dimensional change which means the car’s foot-prints will continue to remain the same as before. However, in order to infuse some freshness to the design, Mini will tweak both the front and rear fascia of the Clubman.

Upfront, the updated Clubman will feature a redesigned grille flanked by LED Matrix headlamps for enhanced illumination. LED lighting elements will also be standard in both fog lamps and rear lamps which helps to up both utility and luxury quotient. For sporty character, new Clubman will wear new alloys and feature a suspension system whose height has been lowered by 10 mm to provide superior driving dynamics to the car. 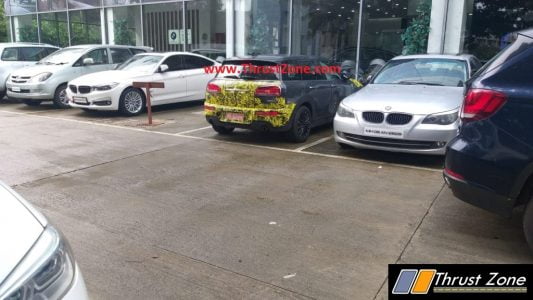 Inside the cabin, changes will include new upholstery and trim options along with an updated touch screen infotainment system which now offers a slew of additional options to occupants to stay connected. The car will be offered with a wider range of Mini accessories and you can also opt for new paint schemes including the piano black shade.
In terms of engine options, both petrol and diesel power plants will be on offer. 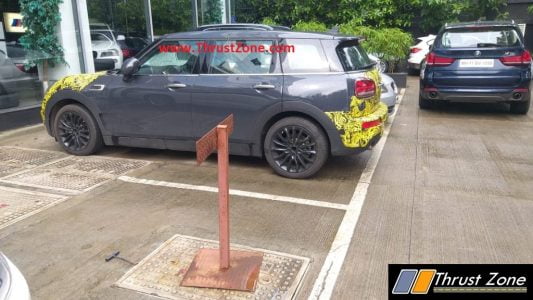 Serving the customers since its inception in 2015, the currently selling Clubman has been long in the tooth now, necessitating the model’s makeover. The refreshed version is expected to reach dealerships towards the end of the year and we will keep you apprising of the details as and when they are revealed/leaked.