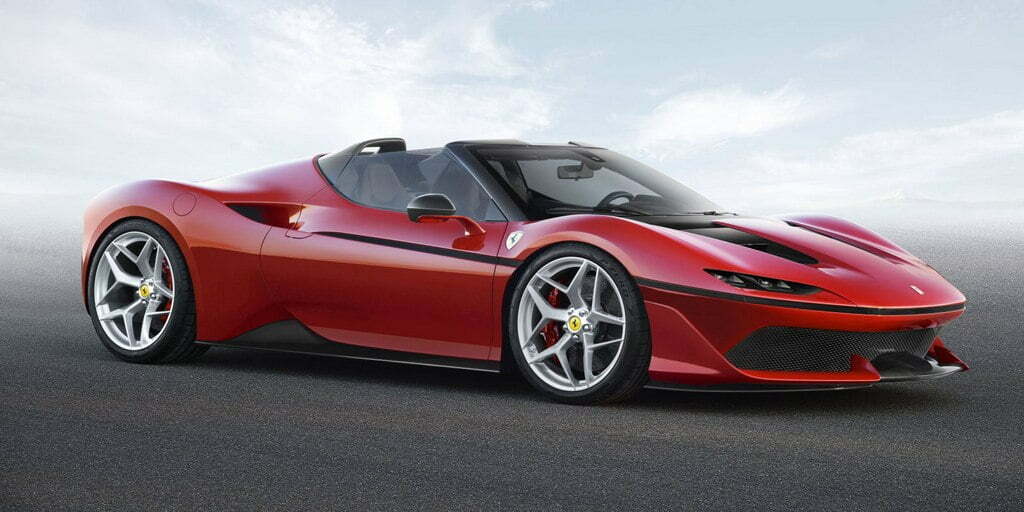 Ferrari the Italian car manufacturer made an announcement of the new model Ferrari J50 on 13.12.2016 at the National Art Centre in Tokyo which was unexpected.The Ferrari J50 is launched to celebrate the 50TH anniversary of Ferrari been successfully doing business in the Japanese market. The J50 is a special and limited edition super car with just 10 being manufactured, actual price of the J50 is still not known but sure it’s going to be really expensive. The J50 can be customized, it has been said that all the 10 cars will be getting unique customization according to the customer’s taste. The Ferrari J50 is only to be sold in the Japanese market. 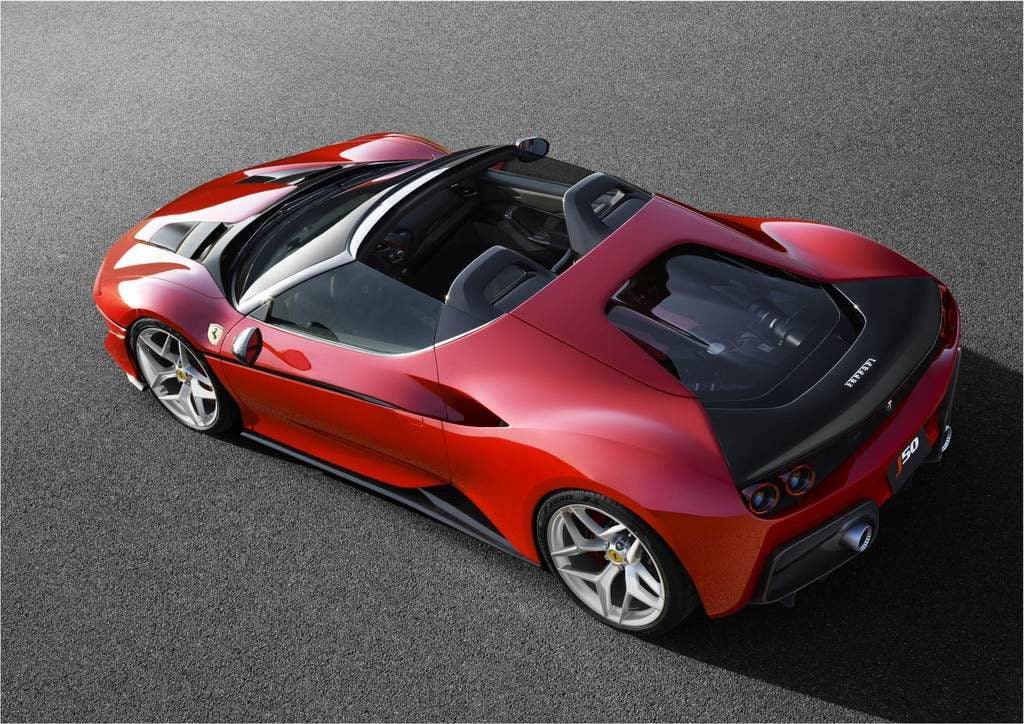 At the front the head light is slightly tucked inside the bonnet with sharp edges, black lining along the front and side doors ending at the side rear large air intakes on either side looks fresh and new in a Ferrari. The large air intakes at the front, the 20-inch alloy wheels and the open roof gives the car a wild look. At the rear the quad taillights look familiarly with the similar styling been found in Ferrari’s F50 and F40. On the whole the design of the new Ferrari J50 looks like it has been inspired from the Japanese culture.
With the red and black detailing, sport seats the interior of the J50 looks sportier but the interior setup inside the J50 is familiarly seen in the other Ferrari’s model. 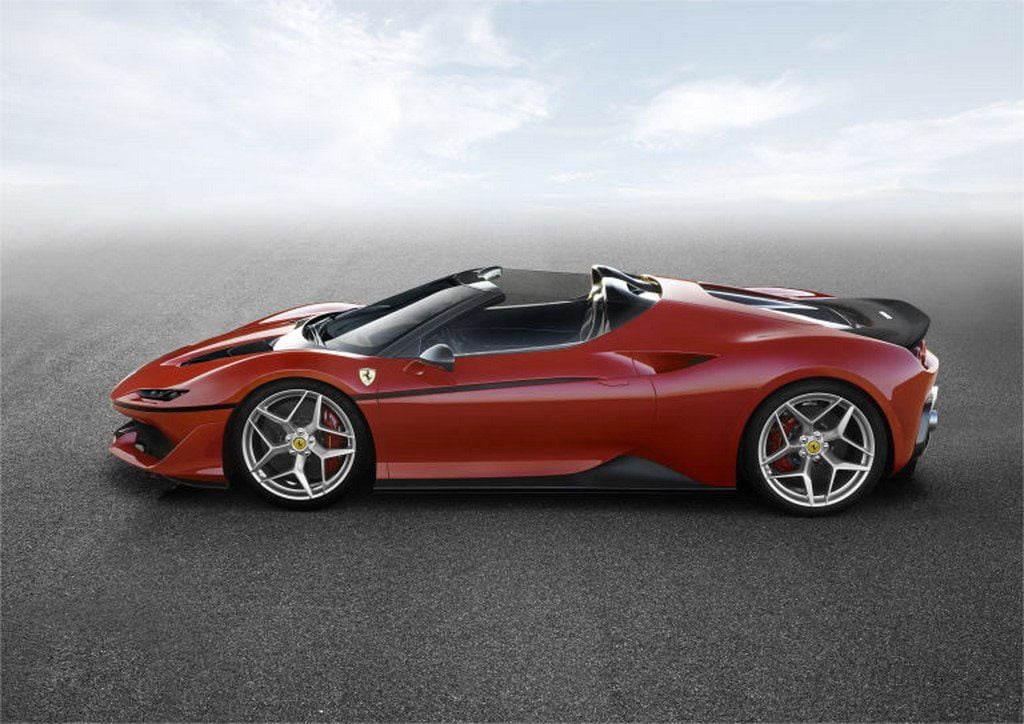 The new Ferrari J50 is powered by 3.9 litre turbo V8 tuned to produce 681bhp which is found in Ferrari 488 Spider with 20bhp lesser that does 0-100kmph in 3.0 seconds where J50 is expected to perform better with 20bhp excess power. Still not sure with the technologies but Ferrari must have used new technology to make the all new Ferrari J50 an astonishing supercar. 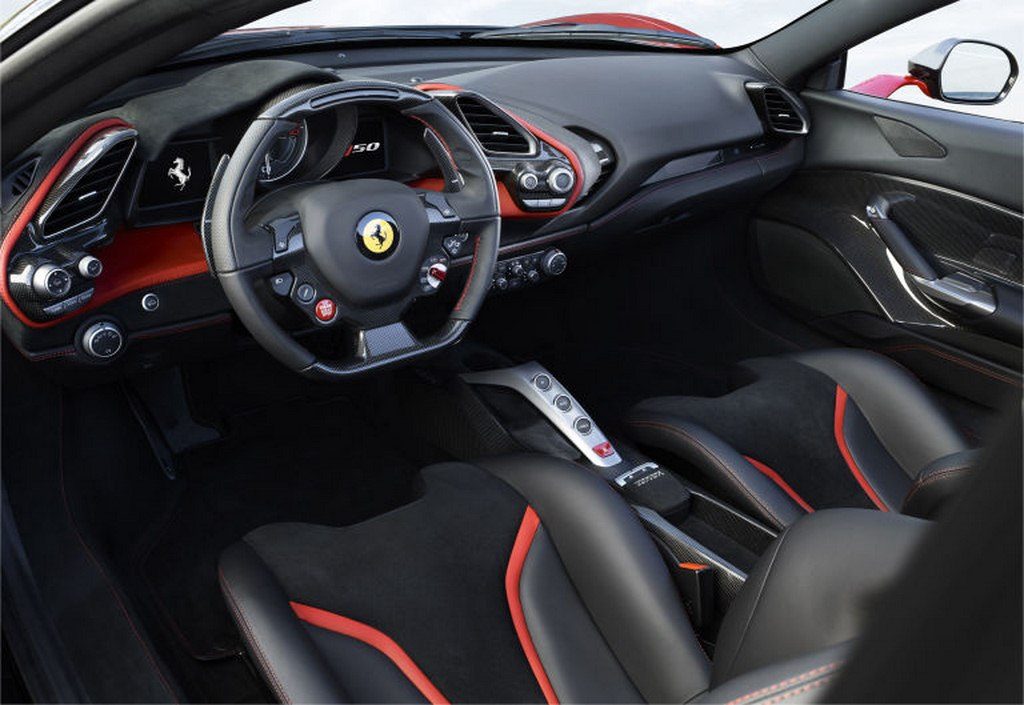 Dominar 400 Commercial Is…- ‘Dark Side of India’

Tata Hexa Variants, Drivetrain and Specifications Details Out, 14 Variants to Choose From