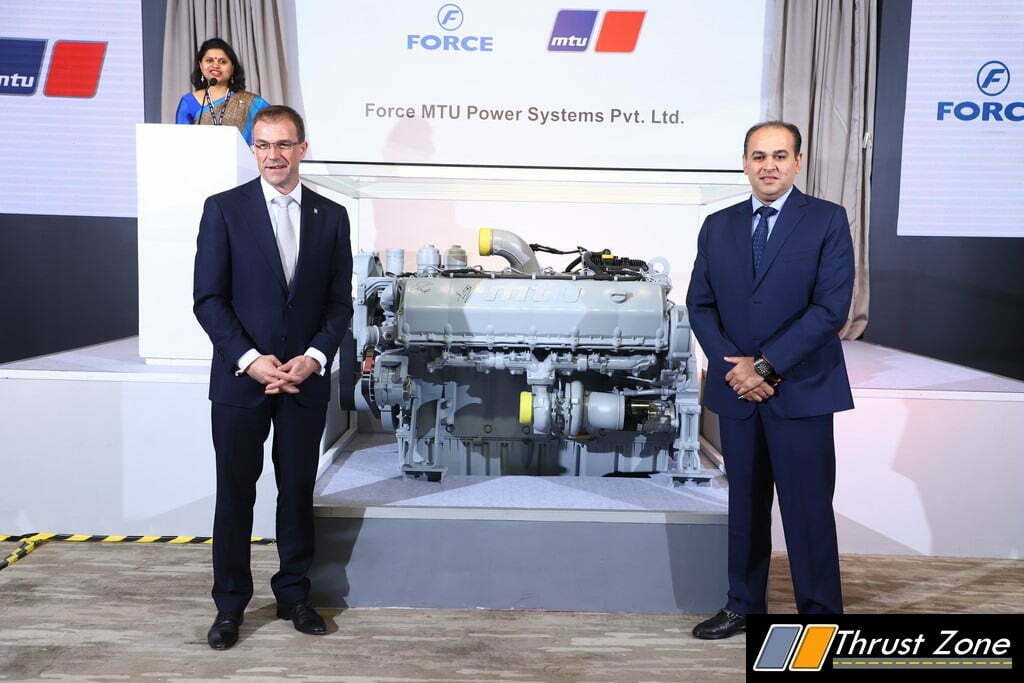 Rolls-Royce Power Systems and Pune-based automobile manufacturer Force Motors today signed an agreement on a Joint Venture in which Force Motors will hold a 51% and Rolls-Royce Power Systems a 49% stake. The new joint venture will be named ‘Force MTU Power Systems Pvt. Ltd.’ and is to produce MTU’s renowned 10 and 12-cylinder Series 1600 units with power outputs from 545 to 1050HP (400 to 800 KWm). Series 1600 engines are particularly suitable for power generation and rail underfloor applications.

Besides manufacturing Series 1600 units, the JV will also build Series 1600 generator sets for the Indian and global markets.Generator sets built and supplied by the JV to customers in India, Nepal and Sri Lanka will carry the ‘Force – MTU’ brand while those destined for the rest of the world will be sold under the name ‘MTU Onsite Energy’. The engines will continue to have the brand MTU.

Overall, the parties are investing more than Rs. 300 crores (40 million euros) in the JV in proportion to their respective stakes. To meet Rolls-Royce Power Systems’ exacting standards, the JV is to build a dedicated state-of-the-art manufacturing facility at Chakan near Pune. The facility will be equipped with nearly all core functions and is to operate as a stand-alone enterprise. The new factory is expected to launch serial production by the third quarter of 2019. The JV will use Force Motors’ expertise to lead localization efforts and aims to achieve consistently high local content without compromising on quality. 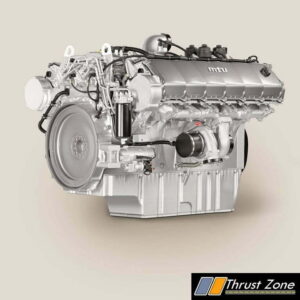 MTU launched its Series 1600 engine family in 2009 and now has thousands of units in service. Renowned as a state-of-the-art engine for its common rail injection, turbocharging and electronic control, it is well-established in the market for power generation and rail applications.