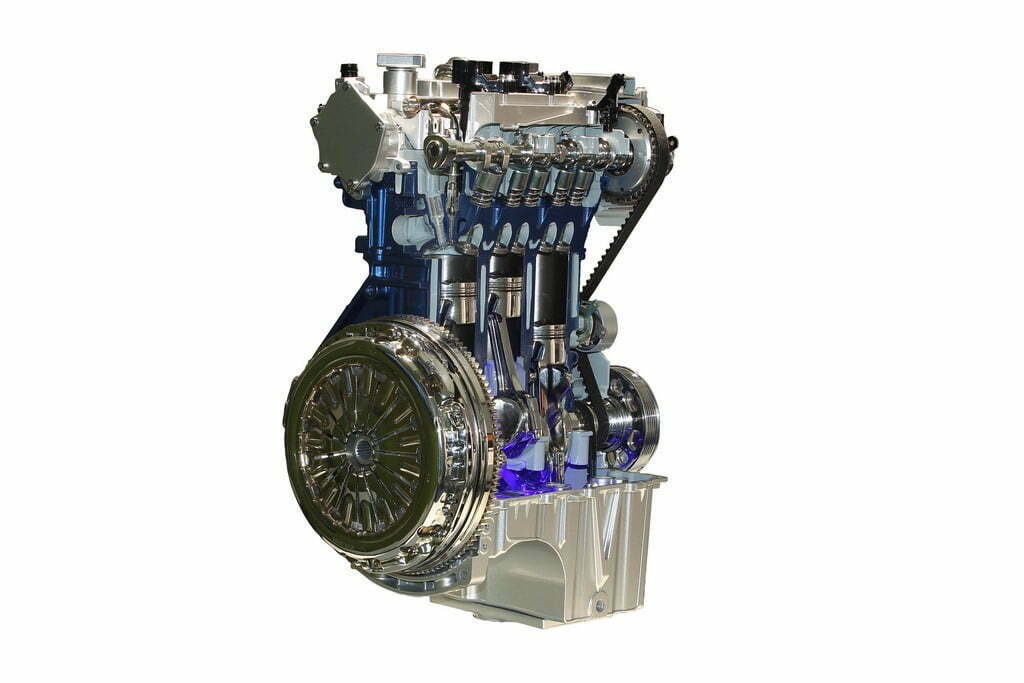 Ford is well known for its handling, dynamics, sportiness and engines. The most popular economically powerful engine by Ford is a 1.0 litre Ecoboost three-cylinder engine, which is a multi-award winner. On November 29 2016 Ford announced that their multi-award winning 1.0 litre Ecoboost engine will be getting a new Technology, which is the cylinder deactivation technology that can reduce CO2 emission and improve fuel efficiency.

The technology includes automatic stopping of fuel delivery, engages or disengages one cylinder in 14 milliseconds, which is 20 times faster than blink of an eye. This improves fuel efficiency and CO2 emissions by reducing friction and pumping demand inside the engine.
The engine can run at a maximum RPM of 4500, where the valves open and close 40 times per second. With the help of new software. The deactivation of the cylinder is based on factors that includes speed, throttle position and engine load.

The engine has a new single-piece camshaft module, it also has a new dual-mass flywheel and a vibration-damping clutch disc that help to run the car on two cylinders at a lower RPM, providing lots of ranges. The main drawback for three-cylinder engine is it’s refinement, Ford have improved this by developing a new technology that would trap the gasses by keeping the intake and exhaust valve closed, which provides a spring effect that helps balancing the forces across the three cylinder which will improve refinement. It also gets new engine mounts, drive shaft and suspension bushes to improve refinements. 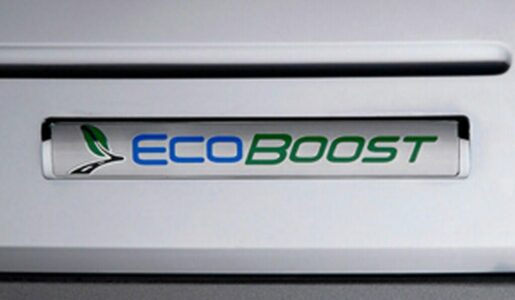 ADVANTAGES
• It can stop or restart combustion in 14 milliseconds.
• Reduces CO2 emission.
• Improved fuel efficiency by up to 6%.
• Automatic stopping of fuel delivery.
• Engaging and disengaging of one cylinder.
• Reduced friction and pumping demands inside the engine are met.
• It can run in two cylinders.
• Provides lots of range.
• Improved refinement levels.

Ford will be the first to implement this technology on 1.0 litre Ecoboost three-cylinder engine globally. Ford states that there will be no compromise in performance or refinement levels of the engine.