American automaker Ford Motor Company is looking for a new automaker to partner with after its split with Mahindra earlier this year. A recent report suggests that the company is looking at partnerships for contract manufacturing at one of its factories and is presently in talks with Citroen India. The French automaker recently made its domestic debut with the C5 AirCross. The flagship model from the brand is produced at the CK Birla factory in Thiruvallur, Tamil Nadu. However, Citroen is planning to bring new mass-market, locally produced models that will need a larger production capacity.

Citing a source aware of the development, the report states, “Ford was in talks with MG Motor earlier, but that fell through, and now it is in talks with Citroen India for contract manufacturing.” Either automaker though declined to comment on the speculation.

Ford was expected to achieve newer heights in India in partnership with Mahindra & Mahindra. The joint venture was announced amidst much fanfare in 2019 and the automakers also commenced work on co-developing projects that included the next-generation Ford EcoSport, a new compact SUV jointly developed by the companies, Ford Aspire Electric with Mahindra’s e-mobility platform and more. The EcoSport was also expected to get a Mahindra-sourced petrol engine this year as part of the tie-up. However, all those plans went bust when the automakers announced an abrupt end to the JV on January 1, 2021.

At present, Ford has two manufacturing facilities in India – the Chennai based plant in Tamil Nadu produces the EcoSport and the Endeavour SUVs, while the Sanand facility in Gujarat manufactures the Figo, Freestyle, and the Aspire. The Chennai plant is spread over 350 acres and has an annual production capacity of 2 lakh vehicles and 3.40 lakh engines. The plant has seen an investment of over $1 billion over the years.

On the other hand, the Sanand plant is spread over 460 acres and has seen an investment of $1 billion. The facility has an annual production capacity of 2.40 lakh vehicles and 2.70 lakh engines. However, both plants are unable to run at optimum capacity due to falling demand, despite the facilities exporting to over 37 countries. 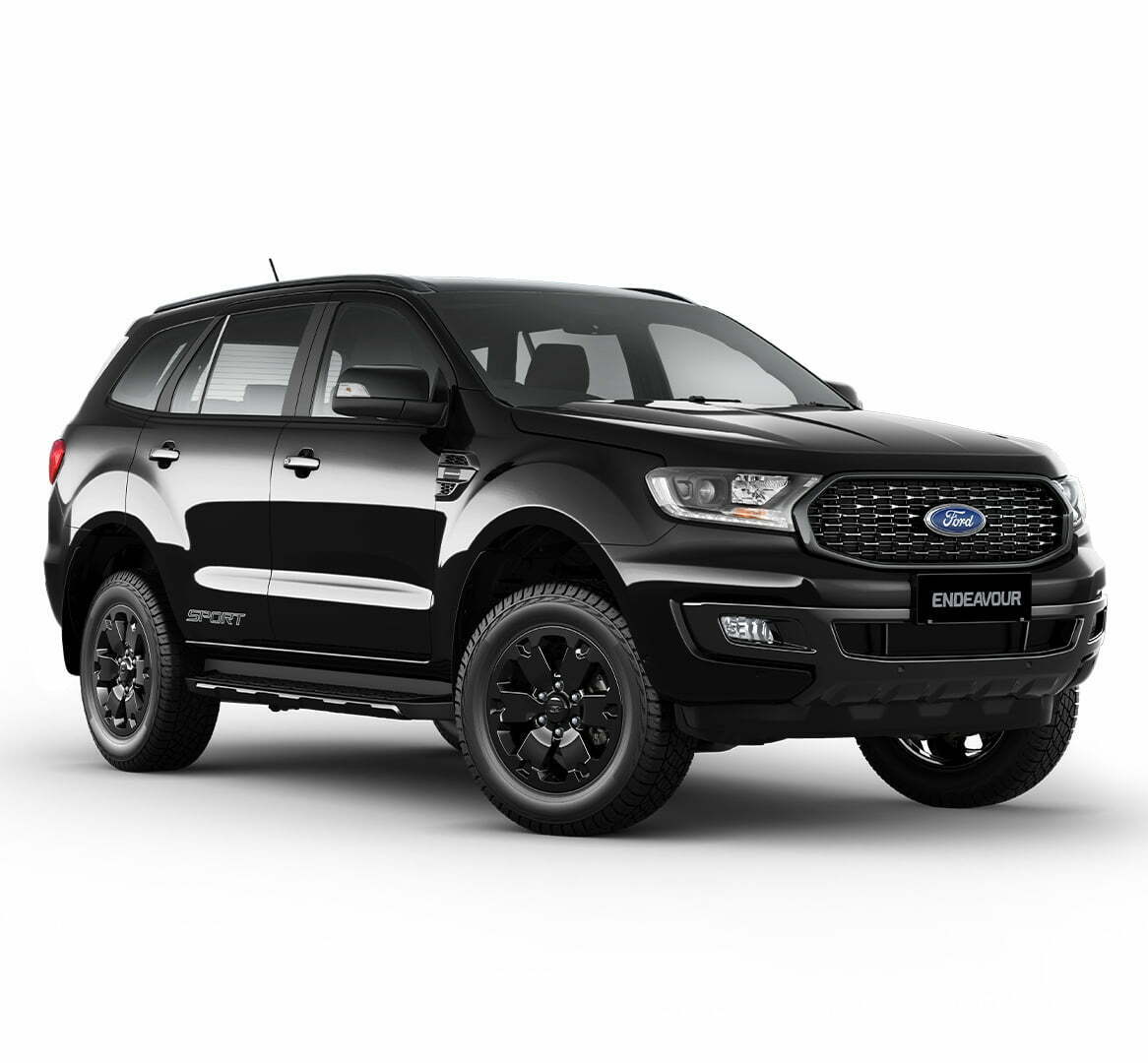 That’s a far cry from the potential the brand had over half a decade ago with successful models like the first-generation Figo and the EcoSport under its belt. While the new-generation Figo never took flight like its predecessor, the EcoSport continues to bring in the lion’s share of volumes.

The contract manufacturing projects with another automaker will help Ford ease out on costs in India with no further investments from the headquarters on the immediate horizon.

2022 Volkswagen Golf R Estate Is What We All Want