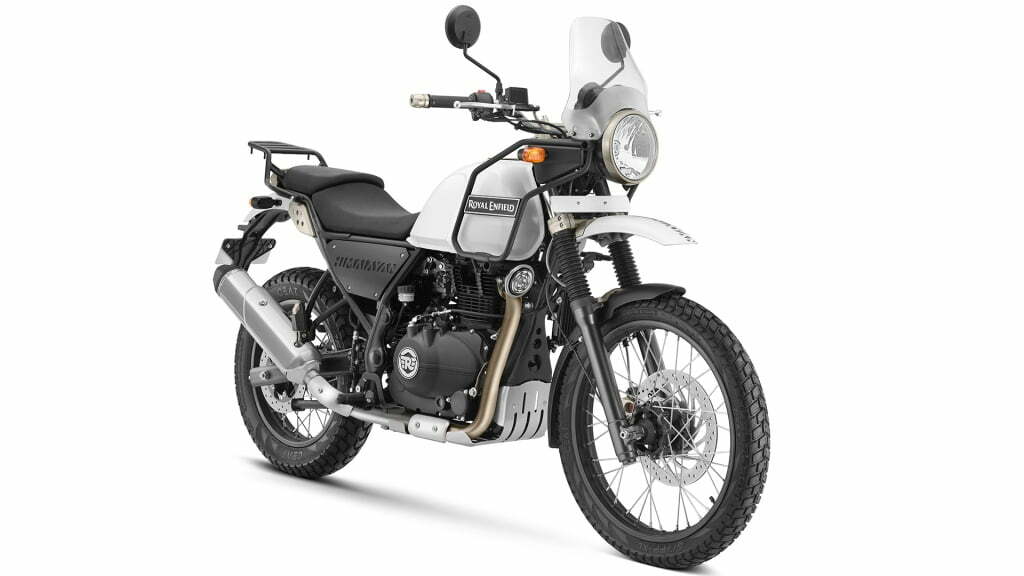 Royal Enfield has updated their official Indian website by adding the Fuel-injected Royal Enfield Himalayan. Dealers have already started accepting bookings for the new updated Himalayan with Fuel-injection technology. The bike is now said to meet the BS 4 norms and will be delivered to customers from May. The Indian model will not get ABS as a standard for now. However, we can expect the company to offer it as in option at a later date. The previous Himalayan was outfitted with a BS 3 complaint carburetor engine. The fuel injected Himalayan is expected to offer linear power delivery along with smooth throttle response and better fuel combustion.

The change in technology has been done to meet the BSIV emission norms that had been previously defined by the authorities. Although the price of the Royal Enfield Himalayan has gone up a little, and now is the case with all new motorcycles and scooters as they are converted to meet the new BSIV norms. With the addition of the EFI technology, there has been change to the engine’s specification, with the 411cc single cylinder, oil-and-air cooled unit putting out the same 24.5 bhp at 6,500 rpm and a peak torque of 32 Nm at 4,250. The engine is mated with the same five speed gearbox. The Himalayan weighs at 182 Kgs.

The Royal Enfield Himalayan is the first ingeniously developed adventure tourer motorcycle in India and, as of now, is also the cheapest adventure bike on sale in the country. The Fuel-injector automatically increases the response of the throttle and fuel economy. The ban on the BS 3 vehicles from 1st April 2017 has not affected the company in any way. Price increase of Rs 10,000 is seen here. The Chennai-based motorcycle manufacturer sells around 45,000 bikes every month. The company managed to make its 350 cc bikes complaint with BSIV while keeping them carburetor that includes the bullet Classic 350 series, the Thunderbird 350 and the standard 350.

John Abraham’s Car and Bike Collection is As Luxurious, Powerful and Exotic As Things Get!!