Chevrolet today dedicated a new football pitch in New Delhi to benefit underprivileged children as part of its “Beautiful Possibilities Program.” Chevrolet partnered with Sudeva Sports Private Limited, a local organization dedicated to improving the future of children in need. Helping at risk youth find opportunities for growth through sports like football and tennis. Sudeva Sports Private Limited will use the new pitch, located at the Baptist Church Trust Association to provide children access to football while keeping them focused their attention on sports and education. Last year, Chevrolet renovated a pitch for non-profit Slum Soccer at the Rebecca Belilious Sports Ground in Kolkata. The pitch has become a safe place for children and the local community to play and host local events and sports matches. 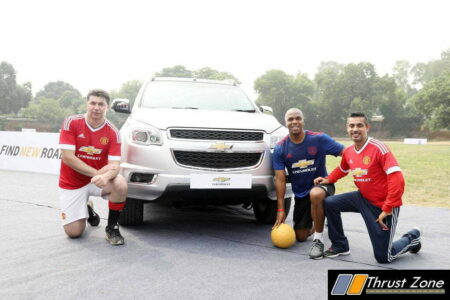 General Motors India exported a record number of Chevrolet Beat vehicles in September, with 7661 units shipped to export markets in Central and South America. Driving this performance was a record month of exports from GM India to Mexico, 7254 units. GM India exports the left hand drive Beat to countries including Mexico, Chile, Peru, Central American and Caribbean Countries (CAC), Uruguay and Argentina. GM India has so far exported 70,072 units of Chevrolet Beat and became the sixth most exported passenger vehicle out of India during financial year 2015-16. GM India began vehicle exports from India to Chile in September 2014. In 2015, 21,000 Chevrolet vehicles were exported to 40 countries. This year there will be a significant growth in exports with an additional 50,000 units 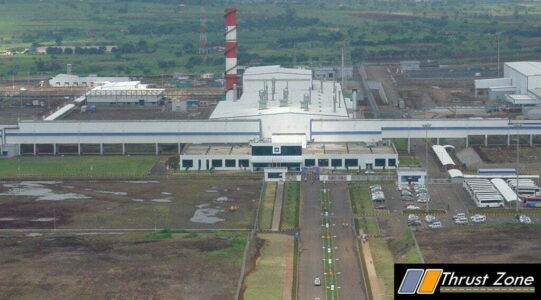 GM Waste Management in all industries worldwide is an example of how this recognition has been made possible. With this successful initiative, now, no waste from the Talegaon plant operations of GM India will go to landfill sites for disposal. All the waste generated from these operations will be managed in an environment friendly manner. Hence forth, reused as raw materials by other industries and will be recycled to make other products or for energy recovery. Overall, 99.77 % of the total waste generated form the Talegaon site will be managed in an environment friendly manner. The Waste management principle is to Reduce, Reuse, Recycle, Energy and Disposal.