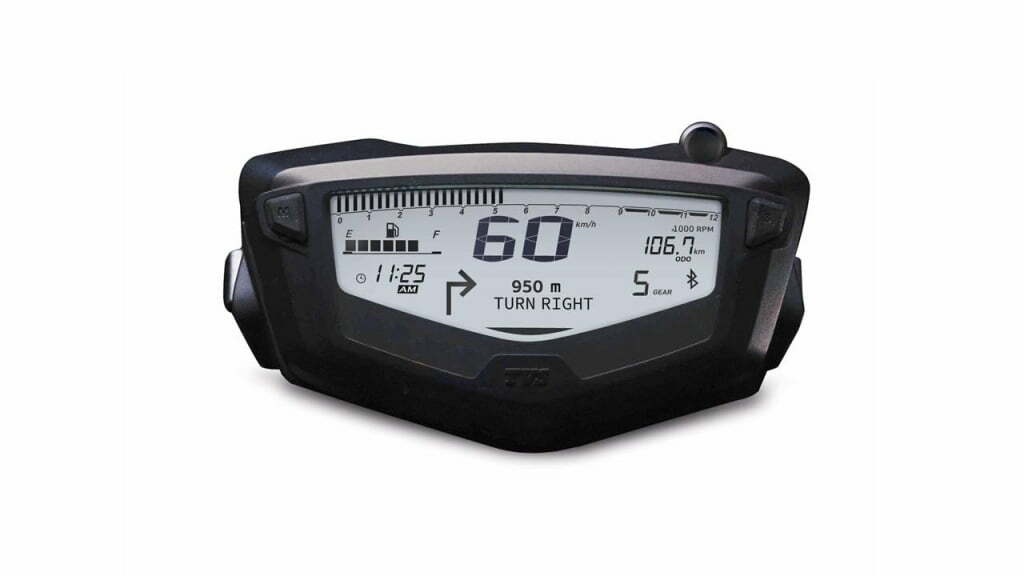 According to the Bureau of Indian Standards’ IS 11827 document, which has been titled Automotive Vehicles – Calibration of Speedometer – Method of evaluation, it has layed down a testing methodology for vehicle speedometers. In accordance with the rules, the indicated speed should not exceed more than 4 kmph, 6kmph and 8kmph. This speed limit has been classified across various classes of vehicles.

In addition to this, the rules alao specify for tyre pressure,test speeds and accuracy speedo markings and outside temperature. For L1 category vehicles, i.e two wheelers that have a maximum speed of 45km/h, the difference between the indicated speed and the actual speed shouldn’t be less that 10% speed or 4 km/h. On the other hand, M category, i.e four wheelers, the difference shouldn’t be less 6km/h. Whereas L2 category, i.e two wheelers other L1, shouldn’t have a difference less than 8 km/h.

The above formula used to calculate the difference, means that the indicated speed will be higher than the actual running speed of the said vehicle. With this, the vehicles from different manufacturers will also be tested at different speeds in accordance with claimed top speed from the manufacturer. This is practiced so that people follow the speed limits and indirectly drive slower than the actual speed limit. 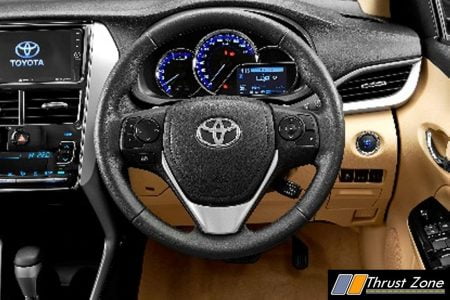