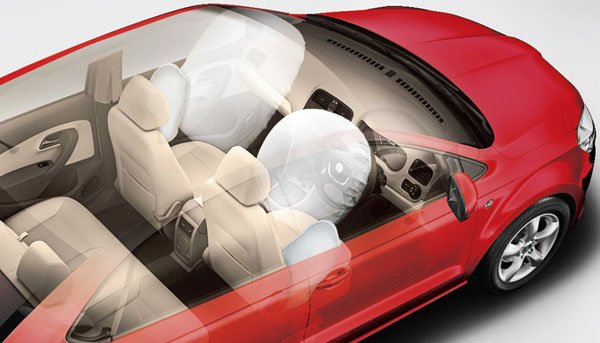 The Indian government is all set to revamp Indian roads in the years to come. The Ministry of Road Transport and Highways (MoRTH) has big plans to ease traffic congestion on domestic highways and also make it safer by improving basic safety standards on cars. In a recent announcement, Nitin Gadkari, Union Minister, MoRTH said that the government has finalised GPS-based toll collection to ensure seamless movement of vehicles across the country that will eliminate toll booths. The government has also issued a draft notification to amend automotive industry-standard (AIS) dealing with safety features to include the passenger airbag as a standard feature.

The Russian government is helping the Indian government for the new GPS technology that will automate toll collection directly from the vehicle owner’s bank account, based on the movement fo the vehicle. The new technology will effectively make toll booths obsolete on the highways and will ensure a smoother flow of traffic. The government is currently figuring out devising a way to install GPS systems on older vehicles to make the plan more effective. Gadkari believes that it expects the toll collections to reach Rs. 34,000 crore by March 2021. With the new GPS toll collection system, however, the government expects tolls income to increase by up to Rs. 1,34,000 crore by five years.

Furthermore, Gadkari revealed that the upcoming Mumbai-Delhi expressway is near 50 per cent completion and is likely to be completed by in the next two years. He added that road acquisition for the Delhi-Amritsar-Katra expressway had also commenced. The construction of the road is expected to start by end-February 2021, he said further. 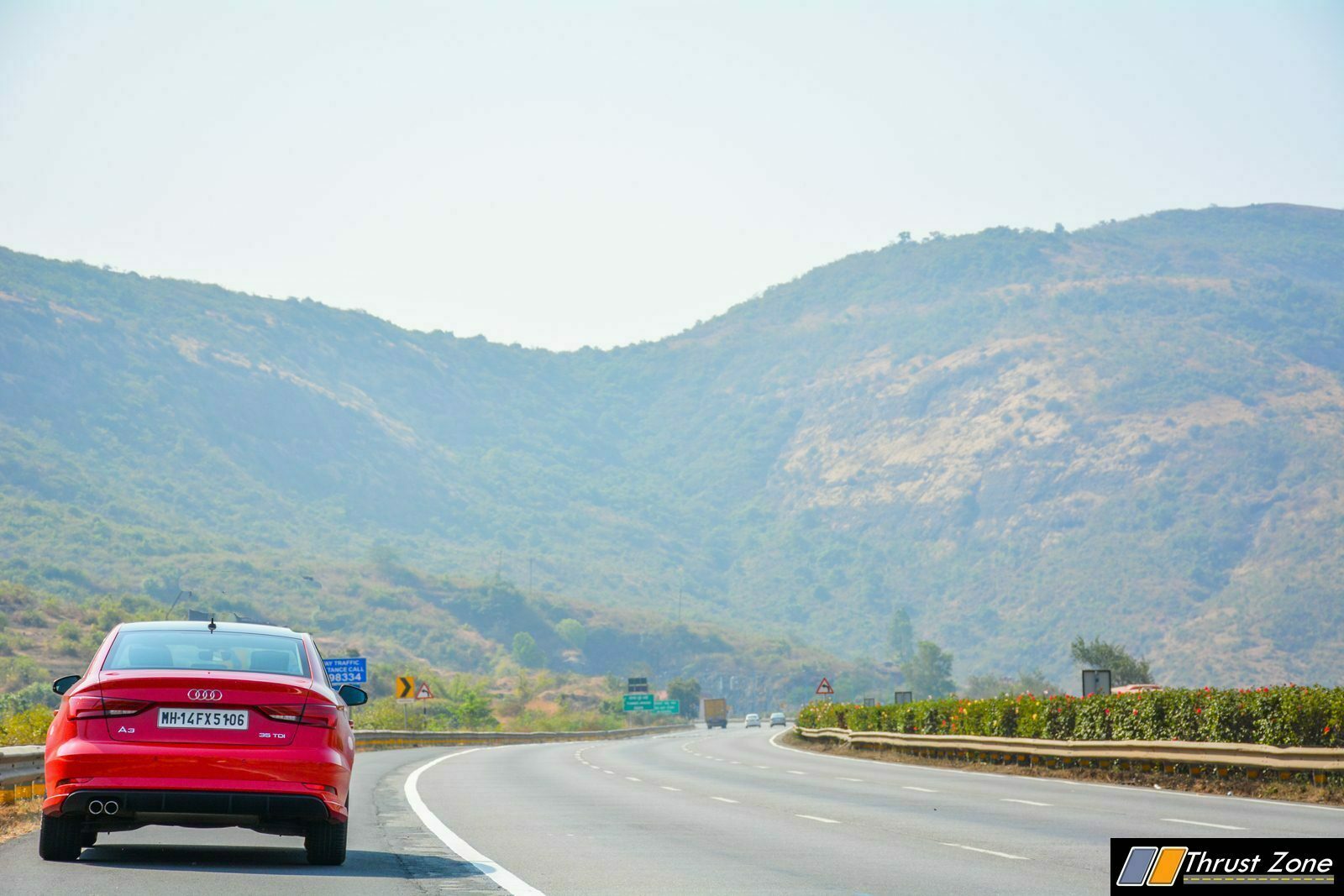 The big update though is the plan to mandate passenger airbag as standard fitment on all cars. At present, on the driver-side airbag is mandatory since July 2019, but it will still leave the front seat passenger vulnerable in the event of a crash. The apex technical committee on vehicle standards has given the go-ahead to this proposal and the government has issued a draft notification to amend automotive AIS dealing with safety features.

While an official announcement has not been made, the new safety norm will be mandatory in a year from now and will be applicable to all new cars rolling out then. This is particularly important for economy cars in the A and B-segment space that usually misses out on the feature on the base variants and even some top-end variants. Certain carmakers do offer the passenger-side airbag as an option.

The current regulation mandates the driver-side airbag as standard, along with a speed alert at 80kmph and 120kmph each, reverse parking sensors, and seatbelt reminder, as part of the standard kit. However, the airbag is more crucial and a life-saving feature in comparison. The AIS amendment also proposes the removal of child lock systems for all four-wheelers used for commercial transport purposes.

Next Generation 2021 Mahindra XUV 500 Will Have Everything You Can Ask For!