GST Impact On Cars Prices has resulted in prices going down by medium to large amounts. We have the entire list

There is good news for those people who haven’t bought a car yet. GST has affected a lot of businesses and it has majorly affected the car industry too. There was a lot of speculation about the prices increasing or decreasing of cars which led to a lot of confusion. Here’s the list of cars whose prices have been affected. Now these are approximate prices and it might vary at dealerships.

In India many people prefer small cars hence making it the bigger and most popular segment and Maruti Suzuki has contributed a lot here. Cars such as the Alto, Wagon R, Swift, DZire, Celerio, Ignis, Vitara Brezza, Baleno, Eeco and Omni have got price cuts between Rs. 5000 to Rs. 22000. Maruti’s Ciaz (petrol) has got a price drop of around Rs. 7000 – 40000 depending on the variants. 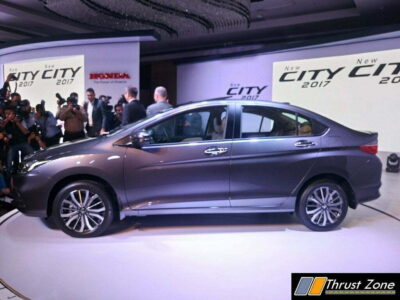 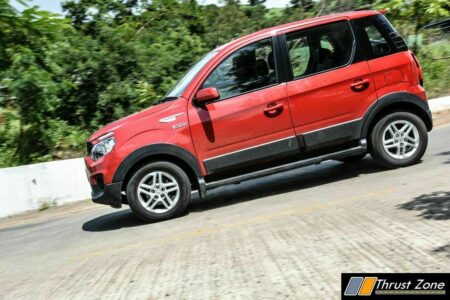 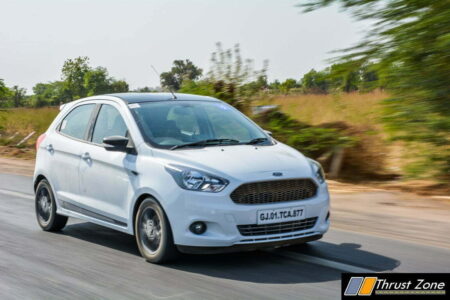 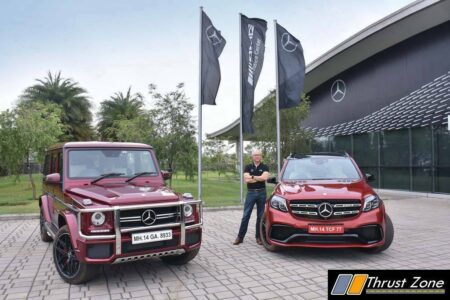 Mercedes-Benz has seen discounts ranging between 1.25 lakh to Rs. 7 lakh across its range. BMW and Audi have become cheaper of up to Rs 1 lakh to 4 lakh. The Jaguar XE, XF and XJ can now be had with price cuts ranging from Rs. 3.25 lakh to Rs. 6 lakh.