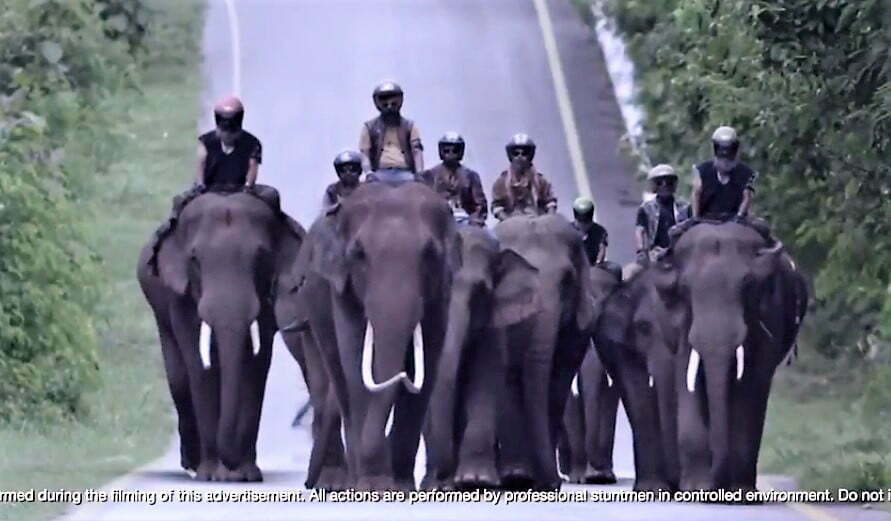 If you haven’t been living under the rock, there is a good possibility that you already are well versed with Bajaj’s “Haathi Mat Paalo” advert. Yes, Bajaj Motorcycles India is taking some serious dig at Royal Enfield owners and the brand itself. Call it aggressive marketing which we guess it is. This whole episode started last year when Bajaj released the very first video of this series, after the launch of the much awaited Bajaj Dominar. This was unlike any previous advertisements and hence there was some hype surrounding it. The Dominar is a sport cruiser and was squarely aimed to eat into the market of other cruisers like the Mahindra Mojo, the CBR 250R and the Royal Enfield Classic 350.

Bajaj creatively used this Haathi Mat Palo Ad campaign as a medium to highlight the plus points of their product and also compare it with the rivals, mainly RE. As you already know the issue that most Bullet owners have to face and that’s vibrations. The RE Bullet is infamous for the heavy vibrations that it produces eventually making the rider tired and fatigued. Well that’s down to the fact that the motorcycle comes with an engine that isn’t too modern and refined.

In their latest episode of the Haathi Mat Palo Ad , Bajaj takes up this issue and presents it with a tinge of sarcasm. The Bullet rider is seen talking with an elephant (an RE Bullet) and is pleading it to massage him. The rider is all worn out because of the bone-jarring ride. The Bajaj Dominar is known to be a refined bike, one which could handle all the tasks of commuting, touring as well as sport riding. The bike gets a 373cc mill that churns out 35PS of power and 35 Nm of torque. The bike gets an all led headlamp and comes with ABS as well. 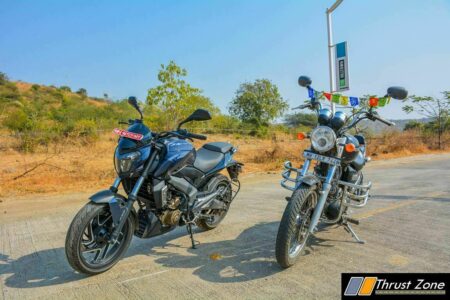 Engine Decarbonisation – The Facts and the Myths Decoded