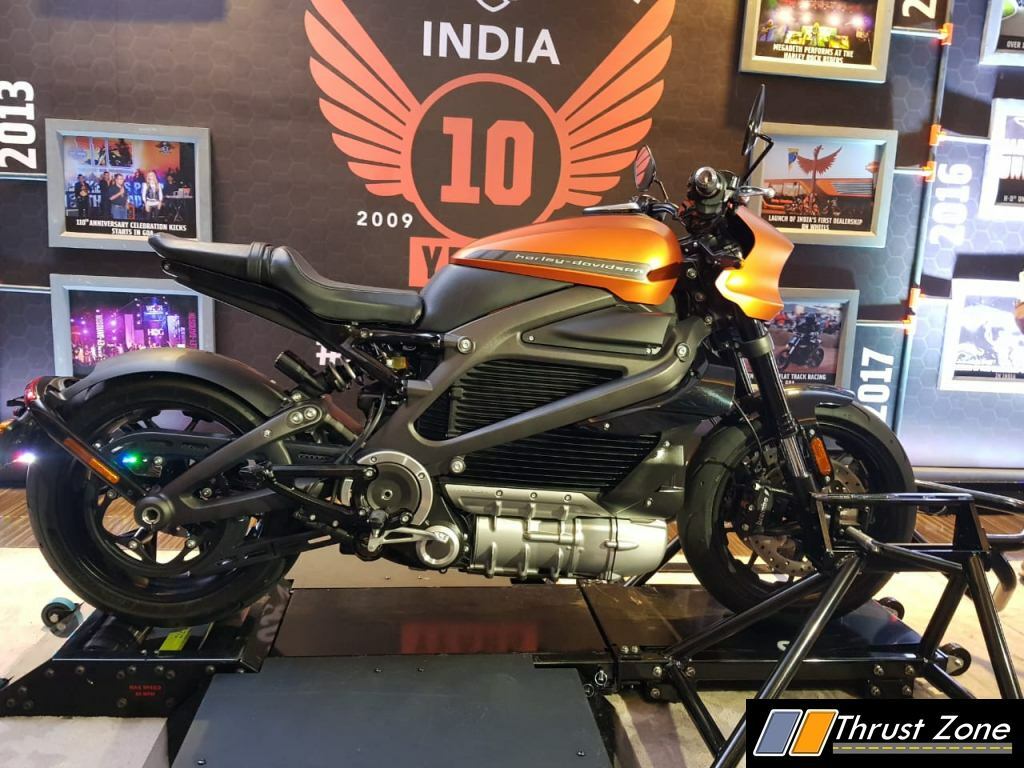 Reinstating Harley-Davidson’s commitment to the India market, the brand launched a limited-edition India inspired paint graphics on the Harley-Davidson Street 750 to commemorate 10-years of operations in the country. Only 300 exclusive units of the anniversary edition will be available at a price of INR 5,47,100 across dealerships in India. Harley-Davidson’s Street 750 range, is the first BS VI certified motorcycle from Harley-Davidson in India.

Harley-Davidson Motor Company also showcased the most anticipated electric vehicle LiveWire in India, today. The newly launched motorcycle is an exhilarating and evocative new model designed to offer the rider a high-performance motorcycling experience infused with a new level of technology, and premium looks of a Harley-Davidson product. Harley-Davidson has consistently come up with the best in technology and design, setting new benchmarks for the industry. 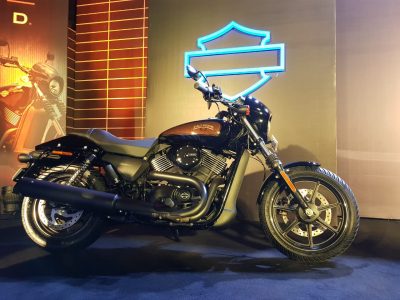 Speaking at the launch, Mr Sajeev Rajasekharan, Managing Director, Harley-Davidson® India Pvt. Ltd., said, “Upholding the legacy for 10 years in India is just the beginning and we will continue to fuel excitement for motorcycle enthusiasts in the country. As the first manufacturers of electric motorcycle in the premium segment, we are ecstatic to bring the LiveWire for showcase in the country. We will continue to invest in products and experiences to build more riders for Harley-Davidson in line with our More Roads plan.”