Hero MotoCorp has been absent from the premium motorcycle segment and the last couple of years saw the company strengthen its R&D capabilities and develop products that work will in the premium sports-commuter space. The Hero XPulse 200 and the Xtreme 160R are shining examples of that and now the company seems to be ready to take the next step. The bike maker is apparently working on new 300 cc motorcycles of the XPulse and Xtreme range, which were spotted testing for the first time.

The test motorcycles were spotted in Ladakh recently and included a new adventure motorcycle as well as a new fully-faired offering. We first heard about a larger XPulse in the making in 2020 and this seems to be the project Hero is working on. The Hero XPulse 300 is expected to develop a frame derived from its Hero 450RR Dakar Rally machine, with the trellis frame holding a 300 cc single-cylinder engine.

The test mule shows the clutch cover, red trellis frame, spoked wheels, swingarm and more, all similar to the concept that was showcased in February 2020. The test bike runs 21-inch front and 18-inch rear wheels and will be competing head on with the Yezdi Aventure, Royal Enfield Himalayan, KTM 390 Adventure and the BMW G 310 GS. Given its Hero, prices are likely to be super competitive and could undercut its rivals by a substantial margin. 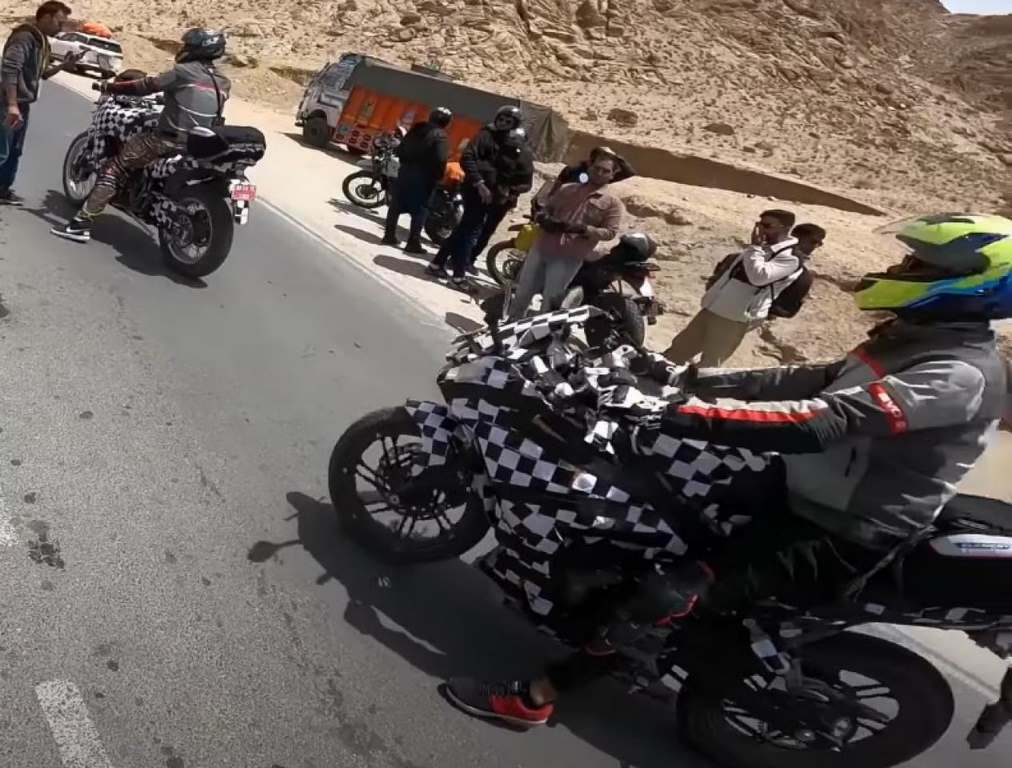 Up next, the full-faired Hero Xtreme 300 test mule appears with a large fairing, alloy wheels, clip-on handlebars and more aggressive riding posture. It’ll be too early to talk about the design and styling but it will be interesting to see if Hero adopts a more radical approach to sticks to a more conventional appearance. The 300 cc full-faired segment isn’t the most crowded yet but the model will compete with strong names such as the Suzuki Gixxer SF 250, TVS Apache RR 310, and the likes. Hero is likely to offer a 300 cc mill for under Rs. 2 lakh with the motor expected to churn out about 30PS and 250Nm of peak torque. 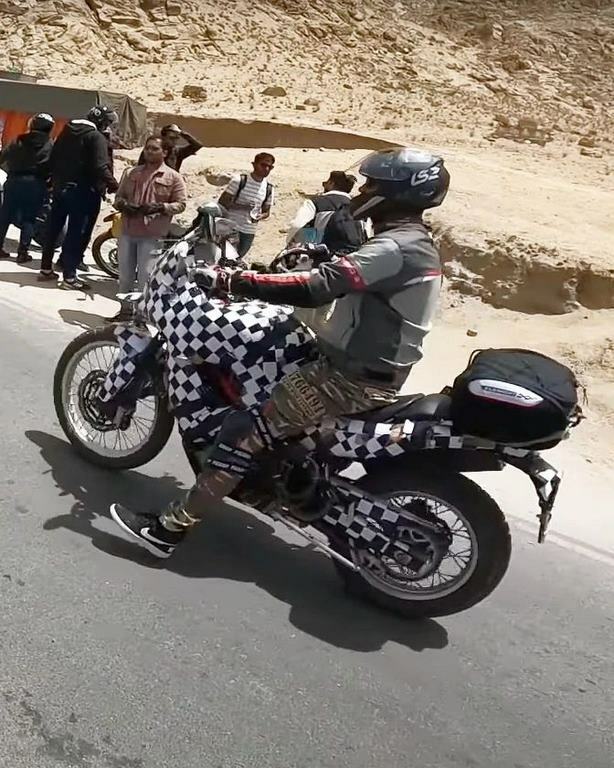 There’s no word on the launch timelines but we do expect the motorcycles to be at least a year away. We could hear something from Hero at the 2023 Auto Expo, while the company could look at making a global unveil around EICMA towards the end of the year. Given these are all-new models, expect more hype surrounding the products and a global platform would be fitting for the same. We can expect a production launch by 2024.