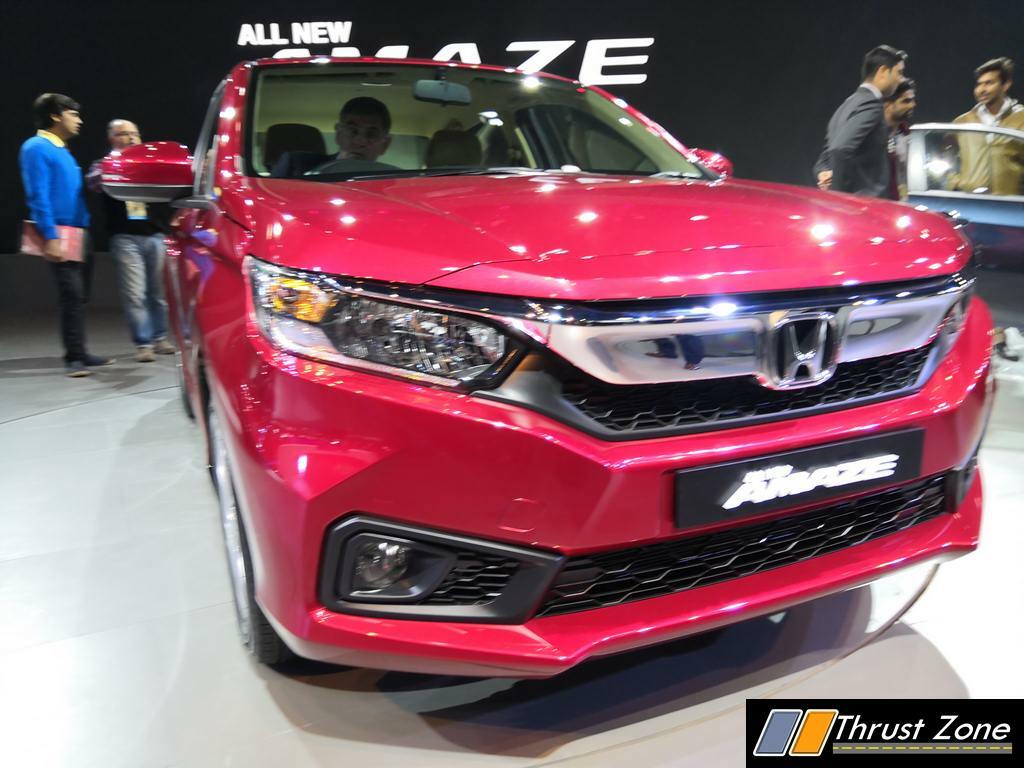 The evolution on the second generation Honda Amaze is almost done at Honda’s R&D base in Thailand and it is anticipated to make its debut at the 2018 Auto Expo, in the month of February. Stepping into its second generation, the Honda Amaze has been given a facelift in March 2016 and it still continues to sell out 1500 to 3000 units every month. Just like the first generation exemplary, the new Amaze will be parting its platform along with the Brio and the Mobilio. 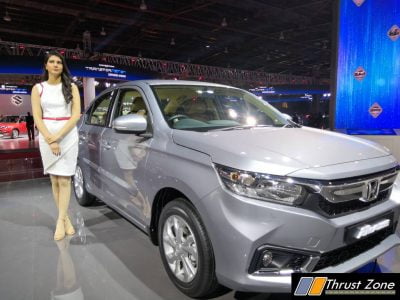 The Indian engineering team has also provided valuable inputs for the second generation Honda Amaze. Actually, the automaker’s Tapukara facility is the global supply base for the Honda Amaze’s engines. Apart from the noticeable refinements, the all new Amaze will also be crafted with a more powerful 1.5-litre diesel engine along with a petrol engine option as a sidekick. However, Honda is also analysing the market performance of the Maruti Dzire AMT, so that it helps in concluding as to whether the AMT be offered to Amaze or not. 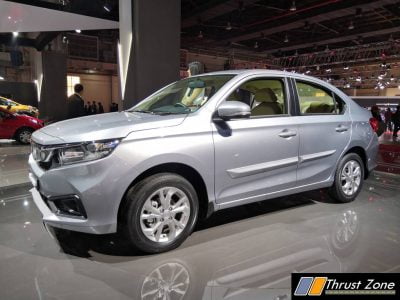 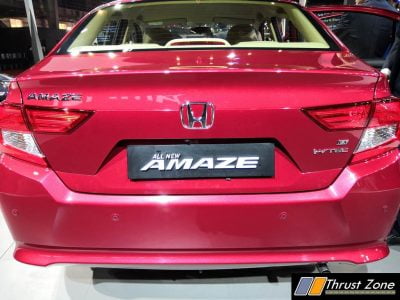 The shack of the brand new compact sedan will also meet an improvisation featuring a new climate control system in addition to an all new, smart pool for the infotainment system. Honda has also planned to craft the Amaze in such a way that it is more fuel efficient, than the current model. As every other competent companies of Honda are launching their new renovated autos, Honda should also do it, and it shouldn’t miss out on it. Though the crafting and development will require much more time, it is anticipated that the Amaze will make its entry in the 2018 Auto Expo. It has also been planned that, the market launch would happen either during August or September 2018. The Amaze will bear a price tag, quoted at 6.75 lakh rupees, and it will be found out from its yearly sales magnitude whether the customers are amazed about Amaze or not.