Honda And General Motor To Make Electric Vehicles Together 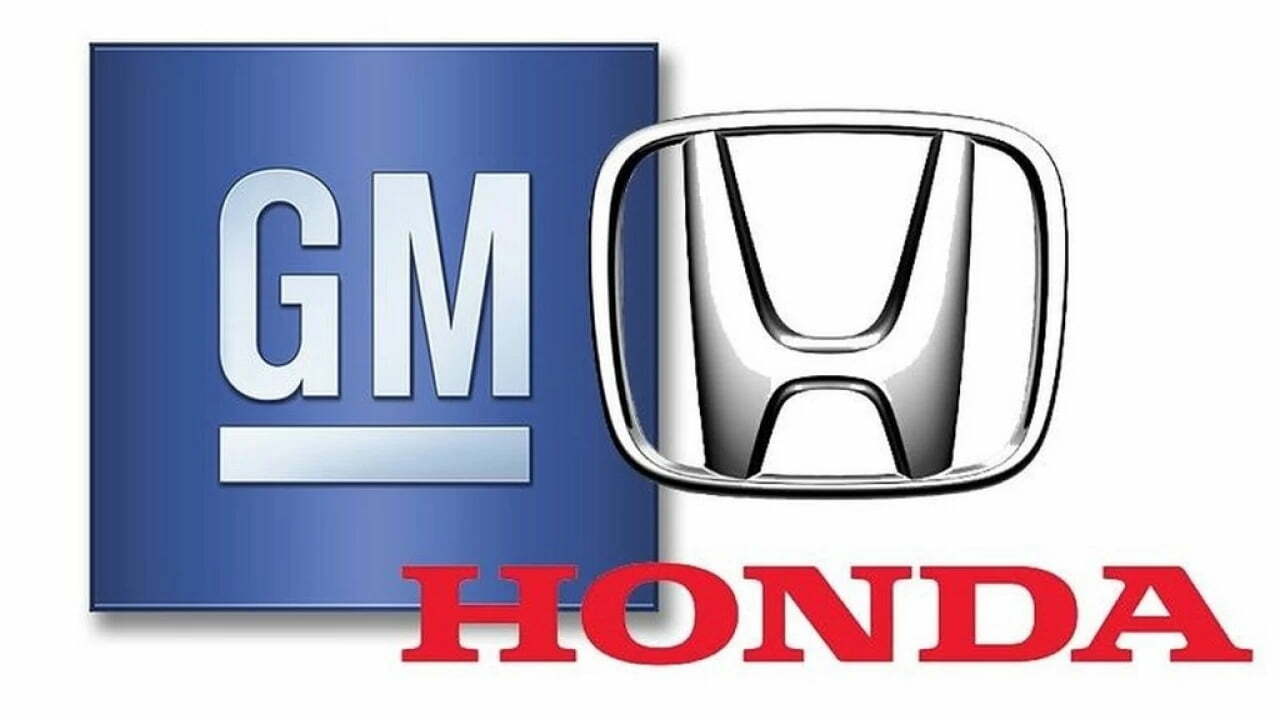 General Motors and Honda today announced plans to expand the two companies’ relationship to a new chapter by codeveloping a series of affordable electric vehicles based on a new global architecture using next-generation Ultium battery technology.

The companies are working together to enable global production of millions of EVs starting in 2027, including compact crossover vehicles, leveraging the two companies’ technology, design and sourcing strategies. The companies will also work toward standardizing equipment and processes to achieve world-class quality, higher throughput and greater affordability. The compact crossover segment is the largest in the world, with annual volumes of more than 13 million vehicles.

“GM and Honda will share our best technology, design and manufacturing strategies to deliver affordable and desirable EVs on a global scale, including our key markets in North America, South America and China,” said Mary Barra, GM chair and CEO. “This is a key step to deliver on our commitment to achieve carbon neutrality in our global products and operations by 2040 and eliminate tailpipe emissions from light duty vehicles in the U.S. by 2035. By working together, we’ll put people all over the world into EVs faster than either company could achieve on its own.”

“Honda is committed to reaching our goal of carbon neutrality on a global basis by 2050, which requires driving down the cost of electric vehicles to make EV ownership possible for the greatest number of customers,” said Toshihiro Mibe, Honda president & CEO. “Honda and GM will build on our successful technology collaboration to help achieve a dramatic expansion in the sales of electric vehicles.”

“The progress we have made with GM since we announced the EV battery development collaboration in 2018, followed by co-development of electric vehicles including the Honda Prologue, has demonstrated the win-win relationship that can create new value for our customers,” said Shinji Aoyama, Honda senior managing executive officer. “This new series of affordable EVs will build on this relationship by leveraging our strength in the development and production of high quality, compact class vehicles.”

“Our collaboration with Honda and the continuing development of Ultium are the foundation of this project, utilizing our global scale to enable a lower cost foundation for this new series of EVs for millions of customers,” said Doug Parks, GM executive vice president, Global Product Development, Purchasing and Supply Chain. “Our plans include a new all-electric product for North America positioned at a price point lower than the upcoming Chevrolet Equinox EV, building on the 2 million units of EV capacity the company plans to install by the end of 2025.”

GM and Honda have developed a close working relationship over many years, including several projects in recent years focused on electric and autonomous vehicle technologies. In 2013, the two companies began working together on the co-development of a next-generation fuel cell system and hydrogen storage technologies. In 2018, Honda joined GM’s EV battery module development efforts. In 2020, GM and Honda announced plans to codevelop two EVs, including the Honda Prologue, to be launched in early 2024, soon followed by Acura’s first EV SUV. Further, the companies have an ongoing relationship with Cruise and are working together on the development of the Cruise Origin, one of the first purpose-built fully autonomous vehicles designed for driverless ride-hail and delivery.

Honda Motor Co. (NYSE: HMC) is responsible for the development, production and sales of automobiles, motorcycles, power products and aviation products worldwide. Honda now delivers over 30 million products annually through its three product lines. Honda and its partners build products in more than 60 manufacturing plants in 27 countries, employing about 220,000 associates globally. On a global basis by 2050, Honda is striving to achieve carbon neutrality for all products and corporate activities, as well as zero traffic collision fatalities involving Honda automobiles and motorcycles.

General Motors (NYSE:GM) is a global company focused on advancing an all-electric future that is inclusive and accessible to all. At the heart of this strategy is the Ultium battery platform, which will power everything from mass-market to high-performance vehicles. General Motors, its subsidiaries and its joint venture entities sell vehicles underthe Chevrolet, Buick, GMC, Cadillac, Baojun and Wuling brands. More information on the company and its subsidiaries can be found at https://www.gm.com.