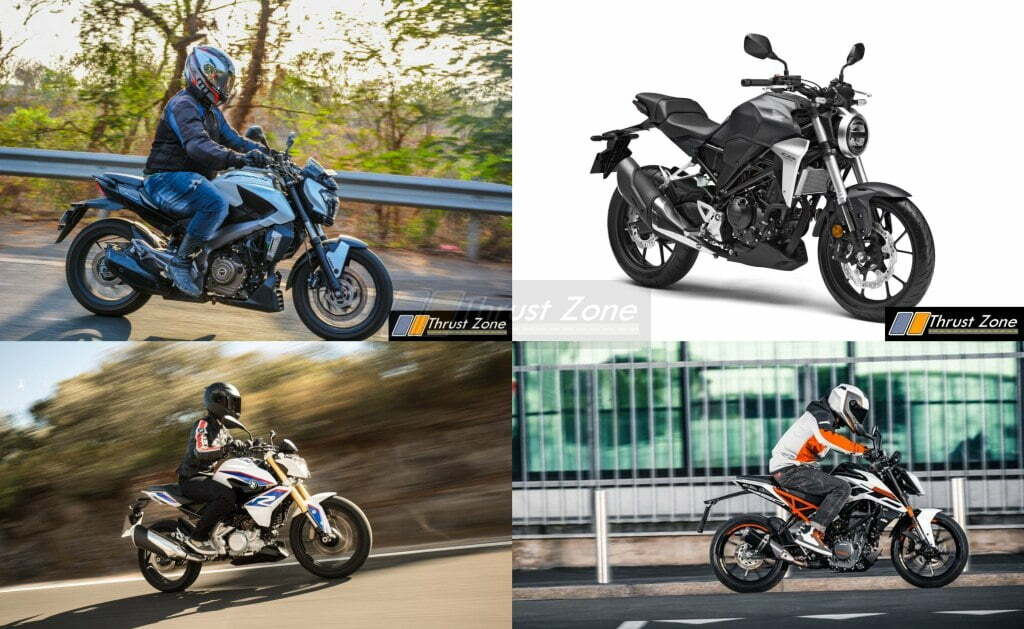 Honda CB300R Vs BMW G310R Vs Dominar 400 Vs KTM Duke 250 – Yet again, the mid-size motorcycle category has been resurrected thanks to the introduction of a 300cc from Honda!

With the new year just kicking in, Honda has made an important announcement, they have confirmed that the CB300R will be officially launched in the Indian market. In addition to this, the Japanese automotive manufacturer has also announced that the bookings for the same have also been started at some selected dealerships. With the launch the CB300R, Honda will be competing with the Dominar, G310R and Duke 250 in the 300 cc segment. Hence we get to you a detailed on paper comparison of the Honda CB300R with its rivals.

Dimensions:
The CB300r Neo Sports Cafe boost of a lightweight but strong chassis which helps to balance its power to weight ratio and if we compare its kerb weight amongst it competitors it is the lightest of all with 143kg. This is very close to the KTM Duke 250 as it weight 146kg, while heaviest of them all is the Bajaj Dominar weighing 182kg. In terms of ground clearance, the CB300R is the lowest with 151mm, while the highest GC is offered to the Duke 250 with 175mm. The length of the Dominar is more among the four as it measures 2156mm whereas the width of the BMW G310R is the highest by 849mm. 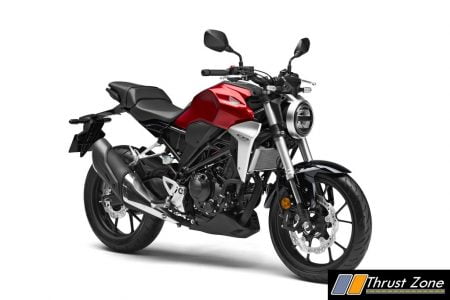 Aesthetics:
Honda has offered the CB300R Neo Sports Cafe with modern styling giving it a classic roadster design. In addition to the naked approach it stands out with a dominating stance. The design elements that makes it a head turner includes, round LED headlamps, steel swingarm, blacked out hardware and a fully functional LCD Instrument cluster. On the other hand, the BMW G310R looks good and is inspired from the S1000R, but it does misses out on many modern features which are available with its rivals. The Duke 250 is inspired from its elder sibling the Duke 390 and it gets a much agressive naked bike look.

Even though its carries over the looks of the Duke 390 but it does misses out on the all LED headlamp unit and the TFT Screen. Bajaj has offered the Dominar with a much modern look and it also consists of many sculpted body parts that will grab your attention. The headlamp unit is all LED and it also looks out of the box appreciating the overall design of the bike. 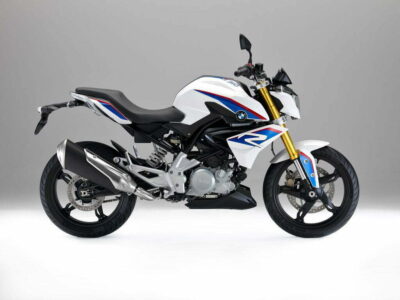 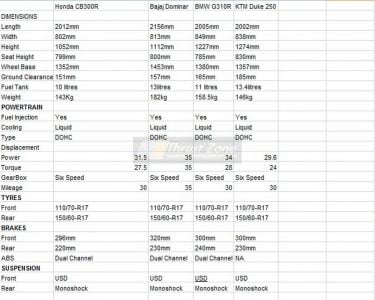 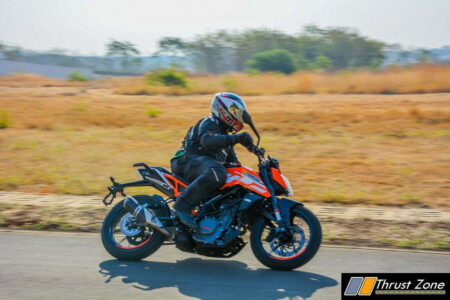