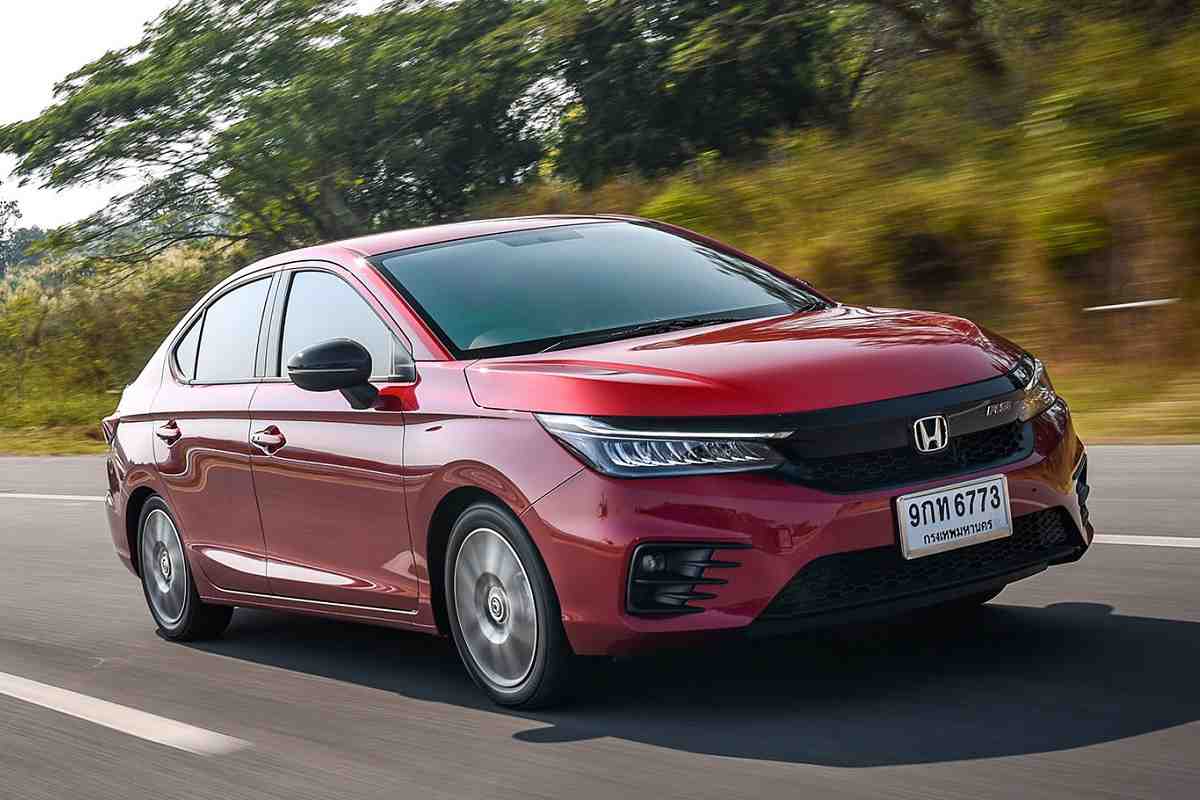 Honda Cars India Limited is exploring the possibility to bring sportier RS version of its new City sedan which is slated for launch on 15th July. As some of the competitors of City such as Hyundai Verna, Volkswagen Vento and Skoda Rapid have already got sportier versions on offer, Honda is likely to give City RS a chance in the Indian market. What further fuels the possibility is the fact that Honda City RS Turbo is already available in the Thailand market where it comes powered by a 1.0-liter, turbocharged 3-cylinder i-VTEC petrol engine putting out 122PS and 173Nm.

The Honda City RS Turbo transmission duties are handled by a seven-speed CVT gearbox which is available in the petrol version of India-spec Honda City. A manual to begin with will make more sense to keep price in check. Some of the visual upgradation that tells Honda City RS Turbo version apart from the standard model include the blacked-out grille with honeycomb pattern, sportier front and rear bumpers, slatted inserts for fog lamps, faux rear diffusers, red paint, and new design alloy wheels. Inside the cabin, the RS variant is characterized by all-black interiors, silver pedals, and red contrast stitching. 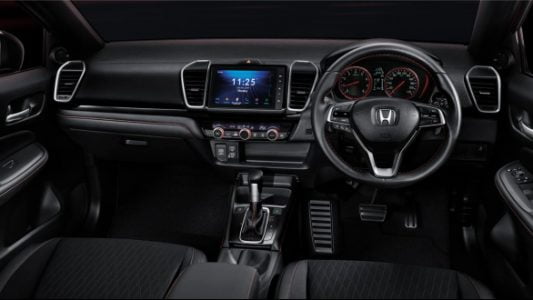 The car also scores high on safety with six airbags being part of the standard equipment. It should be important to note that the decision to bring Honda City RS version is not finalized yet. It is still under consideration and Honda might also replace RS plans with just equipping the standard Honda City with the cosmetic package while resisting any change in the engine and transmission department.

This is because in the past RS versions failed to muster support from buyers. In fact, the lack of response kept Honda from bringing Civic RS to India, and even when the company launched the Mobilio RS, customers didn’t seem to like the idea much. Still, if Honda decides to go ahead with City RS then the version will sit at the top with a price premium of up to Rs 1 lakh over the top-line variant.

Kia India Sells 50,000 Connected Cars Within A Year Of Launch!