Honda Mobilio Discontinued From Indian Market – Replacement In The Works 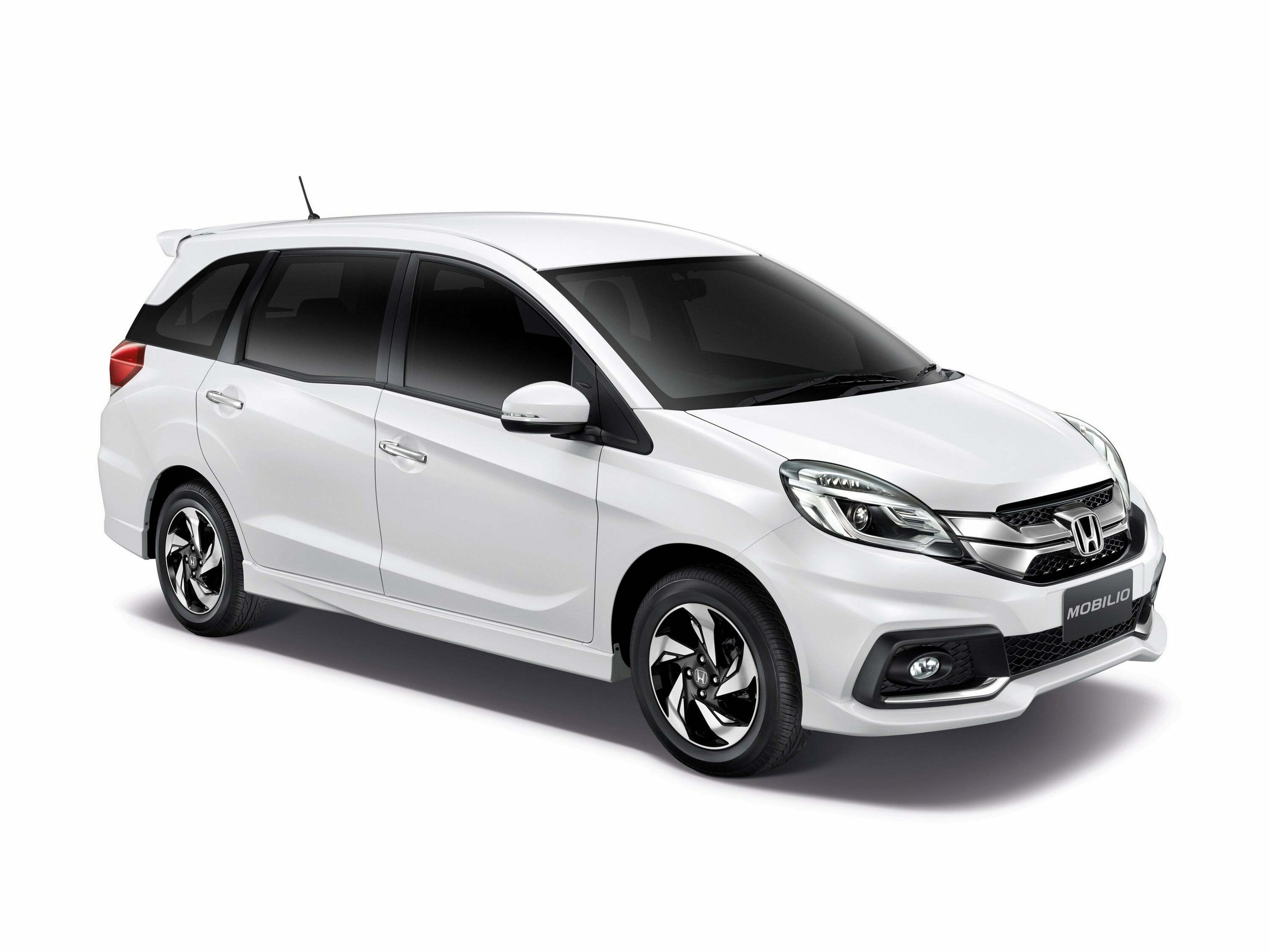 Honda Cars India has officially removed its Multi Purpose Vehicle (MPV) Mobilio from their product list on its website. Production of the car was brought to a halt in the month of February 2017. The company has stopped manufacturing the vehicle and exhausted the stocks.

The MPV couldn’t create its mark in the market and due to its poor sales volume the company has decided to cut short this MPV from their portfolio. Last month Honda did not sell even one unit of the MPV Mobilio. Lunched in July 2014 in India, Honda has sold a total of 40,789 units of Mobilio in India.

The company is now planning whether to launch a new generation Mobilio, which is already available in Indonesia, but not in India. The company has not featured Mobilio in their newly released post GST prices for its models on sale in India on their website.

In order to improve the falling sales of the MPV, the company also came up with a racier version of the existing model dubbed as the Mobilio RS, which came with cosmetic updates like sportier looks. But that too failed to create its mark among the buyers.

The Mobilio was launched to rival the likes of Maruti Suzuki Ertiga. But horribly failed to match up to the unit sales that the company had thought of. Mobilio used the same platform as the Brio and Amaze. The MPV was offered with a 1.5-litre petrol and diesel engine. 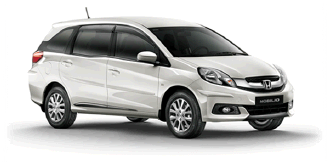 Honda then launched a seven seater cross-over named BR-V last year which also plays a role in declining sales of the Mobilio as the BR-V based on the same platform comes with an all new styling and rugged look with updated interiors and more, that too at a similar price as of the Mobilio.

In India the MPV segment has been largely driven by sales in the commercial segment and has not been that good for personal use. Honda is bound to ensure availability of spare parts of the Mobilio for the existing customers and the dealers will continue to service the car as before.