Humongous Discounts On GM Cars Plus Assurance of Spare Parts and Service Assured – Time To Get One? 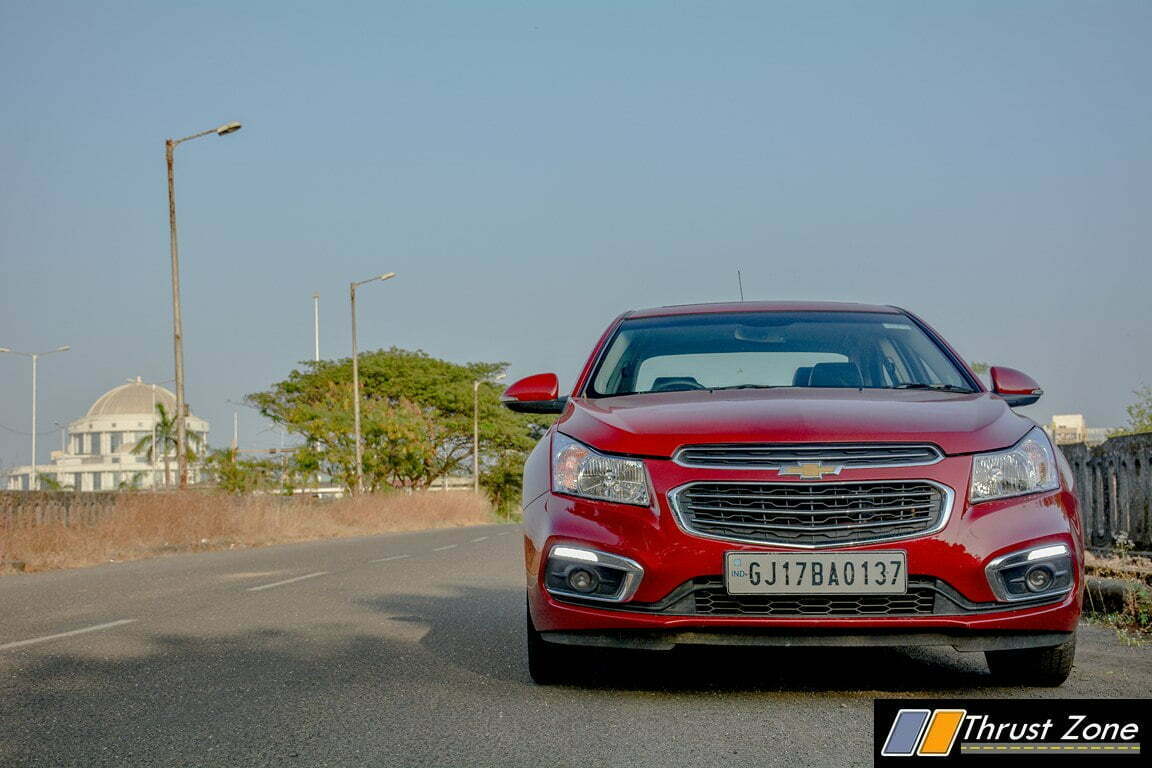 May 18th 2017 will be the day all the Chevrolet fans will never forget because, that’s the day when GM (General Motors) announced that they are going to stop the sales of cars in India. No one has ever thought that the company would ever exit the fastest growing market, as India was the fifth largest sales, as part of a global structuring exercise. The suddenness of the announcement has made many people lurch that there are going to be no more GM cars sold in India. To clear all the inventory that GM has, GM, along with a vast number of dealers are giving huge discounts for the customers.

The Chevrolet Beat is being given Rs.1 lakh straight discount on all the variants. The Chevrolet Cruze on the other hand can be purchased with a discount of Rs. 4 lakhs, but with a little bit of bargaining one can reduce the asking price even more. Interestingly, the dealers of General Motors are accepting bookings but the customer has to pay a down payment of 80% for variants they do not have in stock but which can be produced in GM’s plant within a little over a week’s time.

The only imported model in the brand’s India line up is the Chevrolet Trailblazer. This model is also is being sold with a discount of Rs. 4 lakhs. However, there is news that the stock of this model has almost been cleared. The other models from Chevrolet such as Chevrolet Sail, Chevrolet U-VA and Chevrolet Enjoy have been already discontinued.

Chevrolet has promised to maintain a service network across the key areas of the country. However these locations have not yet been specified yet. General Motors will continue the production of manufacturing cars in India for exports and has committed to honour all the warranty, the service package agreements, and continue to manufacture spare parts for all its vehicles.