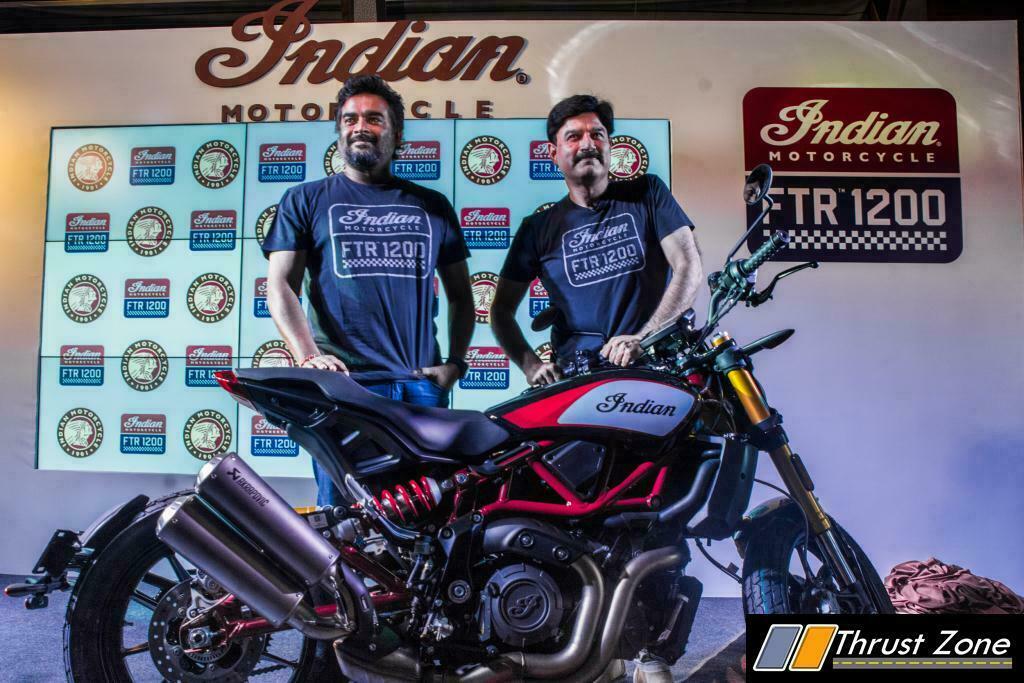 Indian Motorcycle today officially announced the price and started accepting bookings of the Flat Tracker for the streets, Indian FTR 1200 S and FTR 1200 S Race Replica in India. Launch has been done at Rs To 16.9 lakhs and 17.9 lakhs ex-showroom. To book this street and racing machine, interested customers can pay a booking amount of Rs. 2,00,000 at the Indian Motorcycle® dealerships across the country and await deliveries. The FTR 1200 takes its styling cues from FTR750 which is credited for winning American flat track race repeatedly since its debut in the championship in 2016. Indian Motorcycle also tied up with Orix India for leasing luxury bikes to bike enthusiasts. 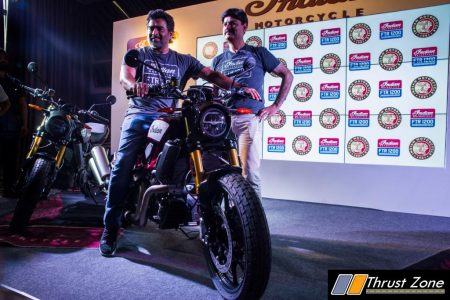 So what makes FTR 1200 unique? Indian motorcycles claim that the design of the bike is race-inspired and its nimble handling augments its racing potential. Further, the upright riding position adds to its powerful stance. The bike comes powered by a 1203 cc, V-twin engine putting out 120PS and 115Nm of max torque. A high 12.5:1 compression ratio, extensive use of magnesium, low-inertia crankshaft, and dual-throttle are highlights of the motor making it envious among the rivals. To channelize the power, a new F.C.C slipper clutch is used which has self-tightening and anti-slip properties. 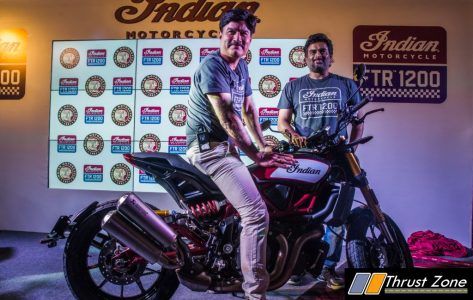 The bike also offers three different riding modes – standard, sport, and rain. FTR 1200 uses the trellis frame to offer agile- and sporty-handling. The inverted suspension is used in the front and stopping power is provided by radial Brembo brakes. To optimize the weight distribution, the fuel tank is placed under the seat which also helps in lowering gravity. Similarly, the air-box is placed right above the engine to maximize output.

Indian FTR 1200 and FTR 1200 S will be sold as two different variants. While the base model will feature black paint, different combinations can be had in the S variant. However, both variants will feature full LED lighting, cruise control, and a USB socket for fast-charging purposes. The FTR 1200 S hosts premium features including Bosch stability control with a six-axis inertial sensor and selectable riding modes, all controlled by a bright 4.3-inch colour touchscreen dash.