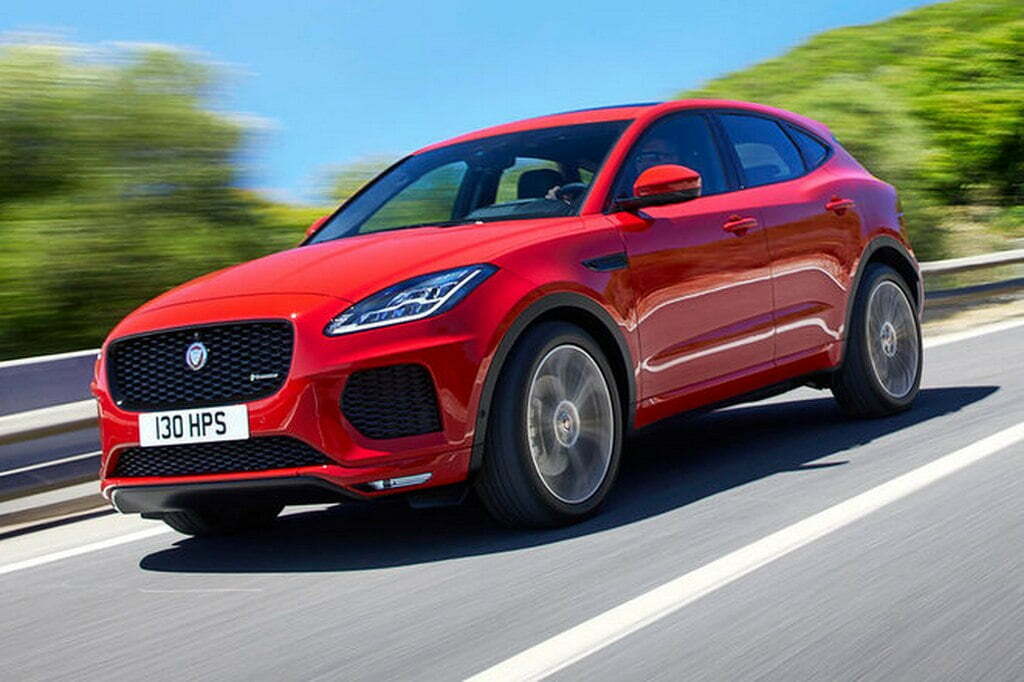 Jaguar E-Pace has been unveiled, design inspired by the F-Type rather than the F-Pace make sure it stands out even more

Jaguar, the car that make people awe struck has announced a new compact performance SUV “The E-Pace” which was revealed to the whole world on the 13th of July. The E-Pace will expand the Jaguar model line-up and will be the second performance SUV in the PACE line-up. Jaguar has been expanding its product database and the E-Pace will be the third new Jaguar model that is to be added to the company’s model line-up.

Jaguar has had its share of success with the XE and the F-Pace, with the F-Pace having been sold to 83% and the company will hit the top by selling the E-pace which will start production in 2018.The Jaguar E-Pace is actually like a baby of the Jaguar F-Pace. 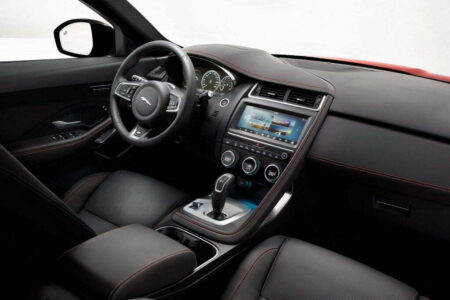 Having said this it means that the car will share almost the same design and features from its elder brother the F-Pace which has been found out from the test mules. The E-Pace is likely to copy the face of its elder brother as the head lamps seem to follow the same design pattern and the bonnet also looks quite same. As for a fact the overall size of the SUV is clearly smaller and has a difference in silhouette too.

The cabin layout of the E-Pace is appearing to be very much similar to the F-Pace. The SUV also gets the same three spoke steering wheel, mounted with controls for various functions which the car offers. The 12.3 inch screen is one of the biggest in its segment. There is also a similar design for the centre air conditioner vents on the dash-board and the seat. The engines continue to be the new Ingenium Motors which should make it more efficient.

The camera also combines with the electric power assisted steering system and rear radars to deliver a Blind Spot Assist function, to help reduce the risk of sideswipe collisions on multi-lane roads. A new Forward Traffic Detection system also warns drivers of approaching vehicles at junctions where visibility is restricted. Advanced active safety features include a pedestrian airbag, which deploys from beneath the trailing edge of the bonnet in the event of a collision. 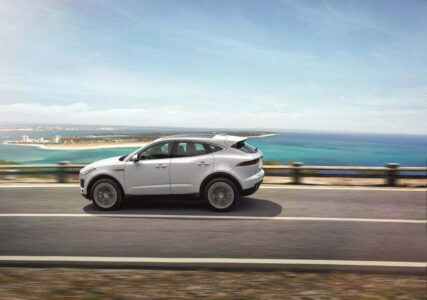 The E-PACE now comes with a Head-Up Display technology. The advanced display can project up to 66 percent more information onto the windscreen using large, full-colour graphics with enhanced clarity. The E-PACE is also available with Activity Key. The waterproof and shockproof wristband has an integrated transponder, allowing the driver to lock the main key inside the vehicle when enjoying outdoor pursuits such as running or cycling.

Whenever the Activity Key is activated, by holding the wristband up to the upper edge of the number plate surround on the tailgate, any conventional key fobs left inside the vehicle are disabled. India unveil should happen at Auto Expo and launch should happen later that year.