By Apurva Arvind Ambep Published On May 9, 2017 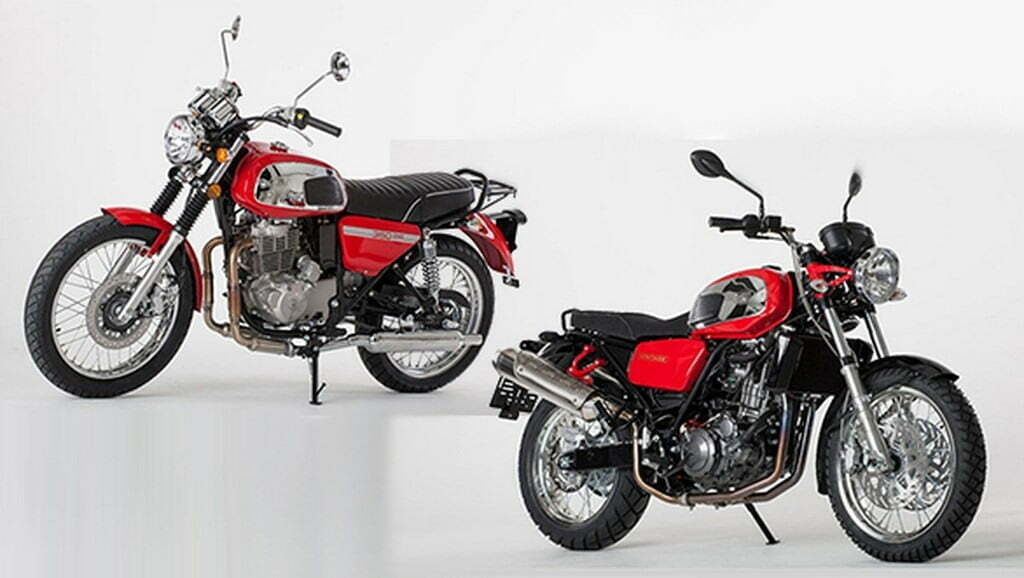 Jawa 350 OHC is a 4-Stroke motorcycle launched in Czech Republic for now, India entry unknown for now, but this could start something for Mahindra

Iconic brand, which is known for its 2-stroke motorcycle has now come up with an all new Jawa 350 OHC adapting to the new emission laws. The motorcycle is said to be launched in Czech Republic as for now. The model features the same retro styling as the older models from the 1970s but now packs in an engine which is Euro 4 compliant. Jawa bikes were originally produced and sold in India till the early 1990s. Mahindra purchased Jawa in 2016 and is planning to bring the bikes in India soon.

The Jawa 350 OHC is the first model from the manufacturer to feature ABS. The bike is powered by a 350 cc air-cooled, single cylinder motor. The unit has been sourced from Chinese manufacturer Shineray, which is in turn is a derivative of an old Honda engine. The power mill churns out 26 bhp at 5250 rpm and 32 Nm of peak torque at 4750 rpm, which is mated to a 5-speed gearbox and the engine comes with fuel injection (Fi). The Czech Republican bike maker claims a top speed of 120 km/hr.

The engine claims just 3 litre of fuel for 100 kilometers which will give an average of 33.3 kmpl. Currently available in Czech Republic, the motorcycle may soon enter markets like UK, America and Russia. The bike looks vintage by its stunning classic design but features like electric starter helps it compete with the modern day bikes. Jawa equips the same with 280 mm front disc brake while the rear gets a 160 mm drum brake. The single cylinder motorcycle gets dual exhaust outlets and uses conventional suspension setup at both the ends. 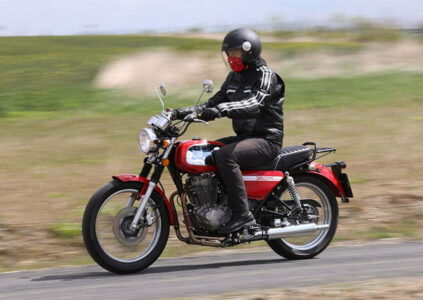 The twin pod instrument cluster is finished in chrome and gets white background for both the tachometer and speedometer and all the other information is displayed on the small screen inside the left pod. The bike weighs around 160 kg dry. The bike may get an Indian launch around the end of 2019 or early 2020 as the Jawa brand is now owned by Mahindra and Mahindra Limited. Let’s keep our fingers crossed for the same! 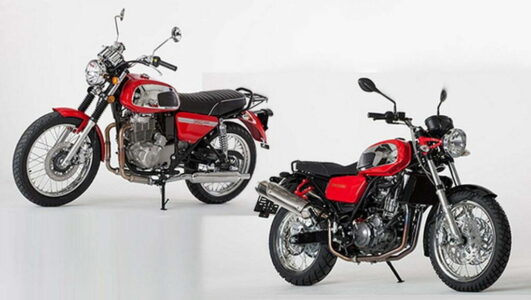