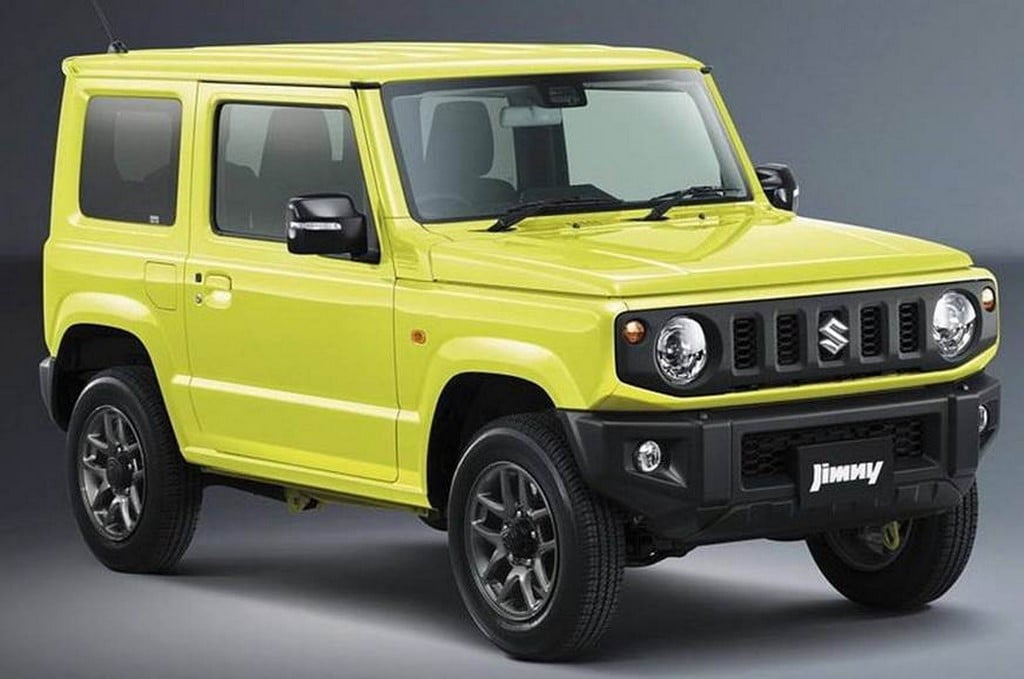 It should be no surprise that Jeep plans to bring an all-new ultra-compact vehicle in a couple of years to rival against Suzuki’s Jimny. What’s also possible is the introduction of electric variants of the Jeep Suzuki Jimny Rival, now that everyone is aware of the expansion of the EV (Electric Vehicle) market.

The said model will be below the Renegade and will be likely powered by an all-electric motor developed by the FCA’s collaboration with PSA. The car is not only being developed as a rugged Jeep but also as a daily vehicle. Precisely, doing everything that an off-road vehicle does without cutting down the practicality.

Jeep Suzuki Jimny Rival aka the imminent SIV will measure 4-metres in length, keeping it longer than the rival Jimny. With Jeep’s noticeable efforts towards the electric mobility, it’s bound to happen that the new vehicle also packs in some extra electric juice. And the brand itself has enough resource to deliver the necessary electrification wherever required. 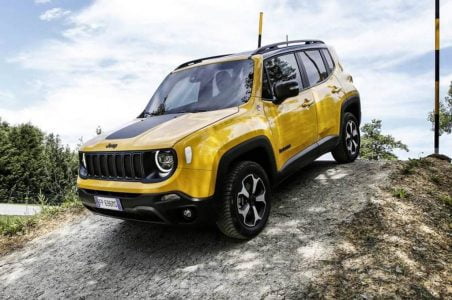 With FCA’s contract with PSA, the new Jeep can share the stable with Peugeot-Citroen vehicles or likely use a modified version of the Common Modular Platform used for the Peugeot
and Citroen EVs. Now the question of four-wheel-drive compatibility in an electric vehicle can be solved by the addition of an electric motor for the rear axle. With the addition of electric variants, the question of BS6 compliance is rigged out. And for the IC version of the new Jeep, it will surely be BS6 compliant and go under major testing. The tests will be purpose-driven and include the durability tests as well as the emission tests.

This Could Be Maruti XL5 Based On The WagonR