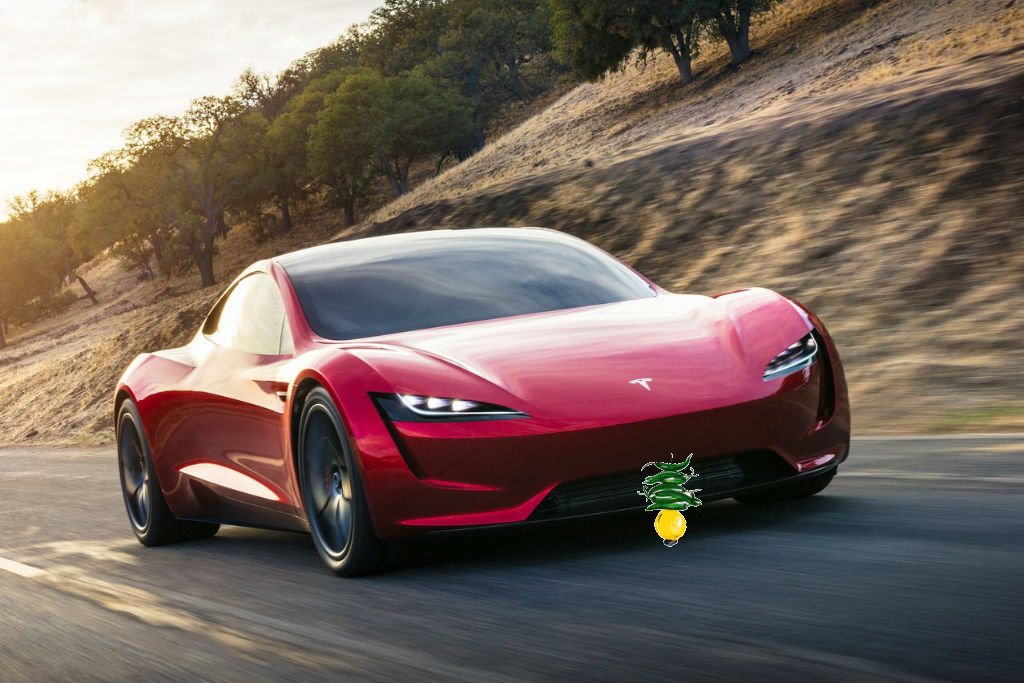 Tesla India operations are set on hold and star entrepreneur Elon Musk might choose Indonesia to begin with instead of India. The Indian government and star minister Nitin Gadkari denied lower import duties and forced the company to start production which would be beneficial for both. For Tesla, to begin work in India, it needed to import a sizeable amount of cars that could be sold to the Indian market, and post that the Indian team would gauge response and decide on whether to import more or produce locally as per customer reaction. Tesla India has now stopped looking at showroom space and other bits that would proceed with this scenario.

A couple of senior executives were hired for the job and the deadline was February 1’st when the government announced its budget where there was no concession given despite aggressive lobbying by the American manufacturer. India was against the fact that Chinese-made Tesla’s would be sold here amid high tensions with the country which was not suitable action, at least right now. Tapping into the niche luxury car segment which has grown steadily, but very slowly in India. It is not easy as Germans, Japanese and European manufacturers continue to ask for stable policies and concessions even after a decade of dialogue. 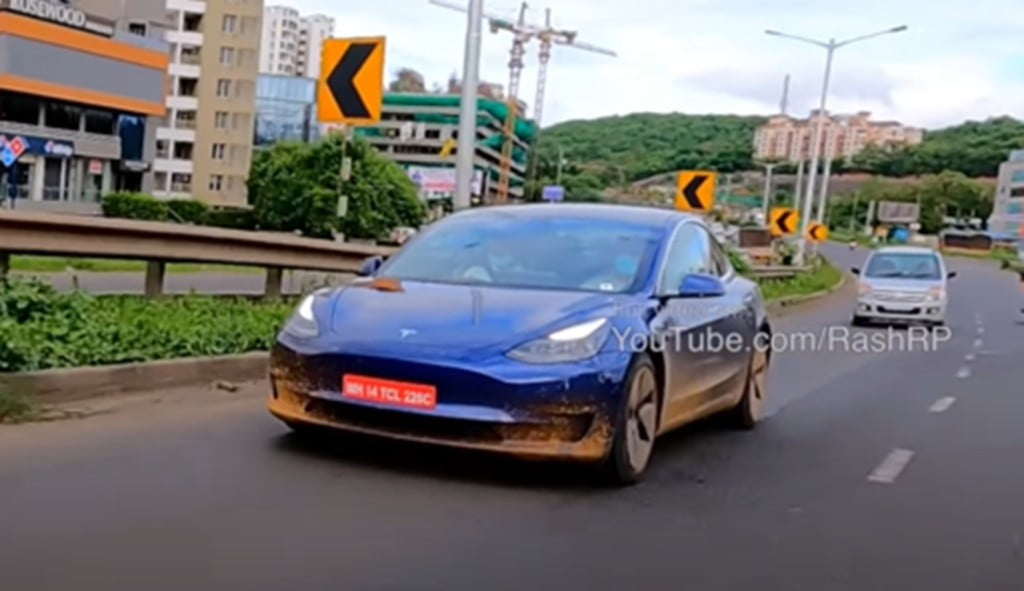 Tesla could have expanded the Indian luxury car market with its electric car as the brand is famous for the engineering and quirks that the car comes with.

Yet again, an American manufacturer has shown that it cannot work in India given the cultural variation between the two nations. Be it how to start or how to finish properly, the lack of insight for American manufacturer in countries like India and Japan have forced to give up one of the most lucractive markets in world for something as simple as ‘working together’ policy that India follows even today despite it is not complusory anymore.

2022 Rolls Royce Phantom Updated Inside and Outside With Subtle Changes