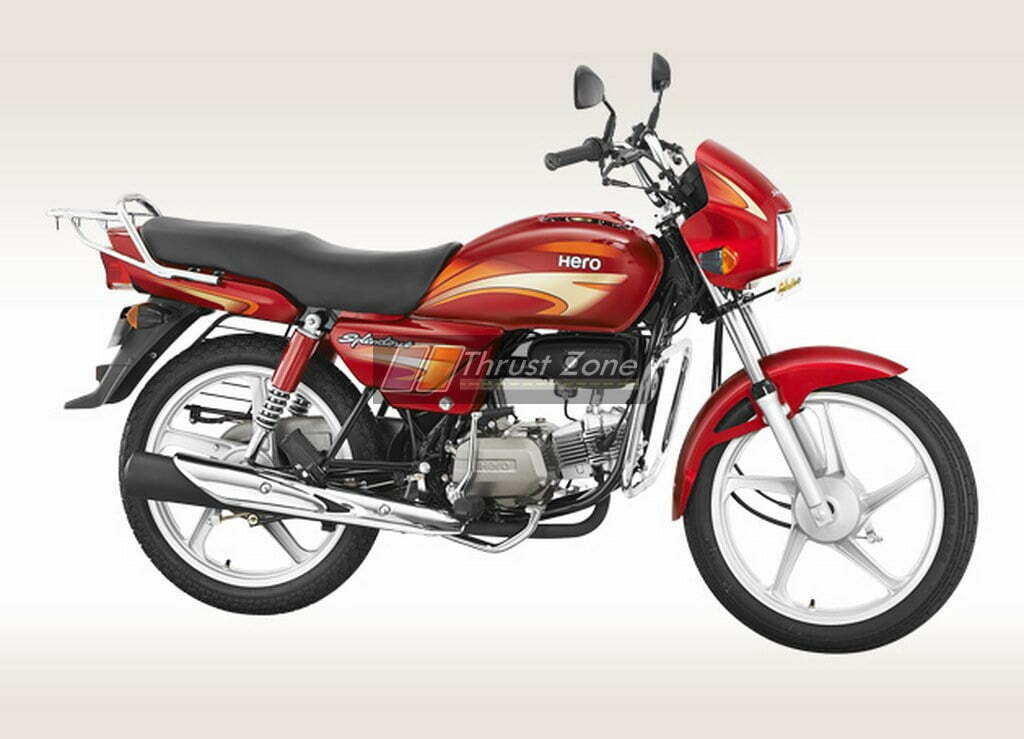 Karnataka bans pillion riders on vehicles below 100 cc engines. Something the government has realized after 28 years of amendment

Karnataka has banned pillion riders on two-wheelers of less than 100 cc engine capacity to control accidents. Any bike or scooter less than 100 cc will not be permitted to carry a pillion rider from now on. This rule will also be applicable to the newly registered vehicles also, stated Transport Commissioner B.Dayananda. The state transport department will also not register vehicles below 100 cc engine with a pillion seat.

The department is not allowed to permit a pillion to travel on vehicles below 100 cc, which would be a violation of the Karnataka Motor Vehicles Rules, 1989. From now on motorcycles and scooters will be directed to suitably design their two wheelers of less than 100 cc without a pillion seat. The order was issued based on Karnataka High Court order in a case relating to the award of compensation to Hemanth, a minor riding pillion who was crippled for life following a road accident in Mysuru in March, 2009.

The rules strictly specify that two-wheelers less than 100 cc motor will not have a pillion seat attached to them. There have been several cases of accidents across the state lately and to control this and reduce the amount of accidents fully by dropping it to zero Karnataka government has been taking this following steps just for the welfare of the public. 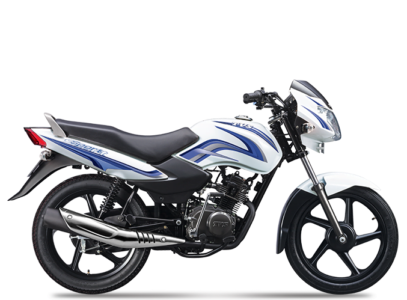 Well we aren’t sure about how well this will work as banning accidents happening are not because of two people sitting on a smaller capacity vehicle but also there are a lot of things which government should look after. Other laws and implementation of rules should also be taken care of if our government wants to reduce the rate of fatalities happening on our roads every single day. Hero Motocorp’s Splendor, TVS Motor’s Scooty Pep Plus and other mopeds below 100 cc will be the ones affected by the ban in Karnataka state.