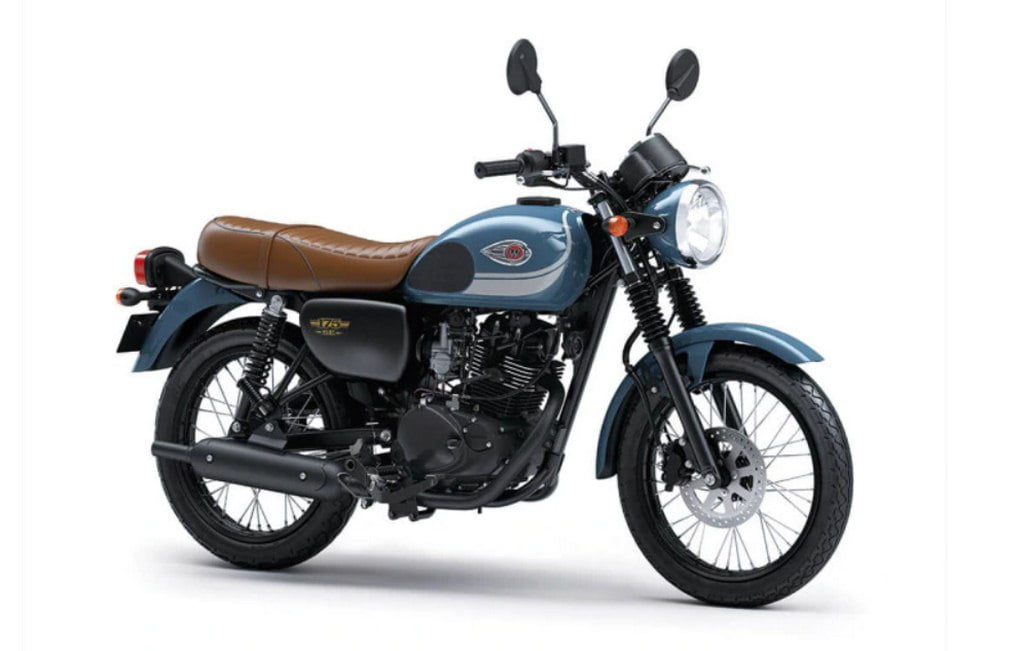 Japanese bike maker Kawasaki is preparing to launch the W175 small-capacity retro motorcycle in India. The new bike will add to the existing family of retros comprising primarily of Z900 RS and competitively-priced W800. The testing mule of W175 was snapped earlier too and it is now set for launch. Just so you know, W175 is the smallest retro motorcycle in the company’s stable and draws on its design from the bigger W800.

The bike comes powered by a single-cylinder, 177cc, air-cooled carbureted engine capable of putting out 13PS along with 13.2Nm of twisting force. However, Kawasaki is likely to employ a fuel-injection system to meet BS6 compliance in India. This could also result in a marginal increase the performance though the output is likely to remain subdued in comparison to the Honda H’ness CB350 and Royal Enfield Meteor 350. 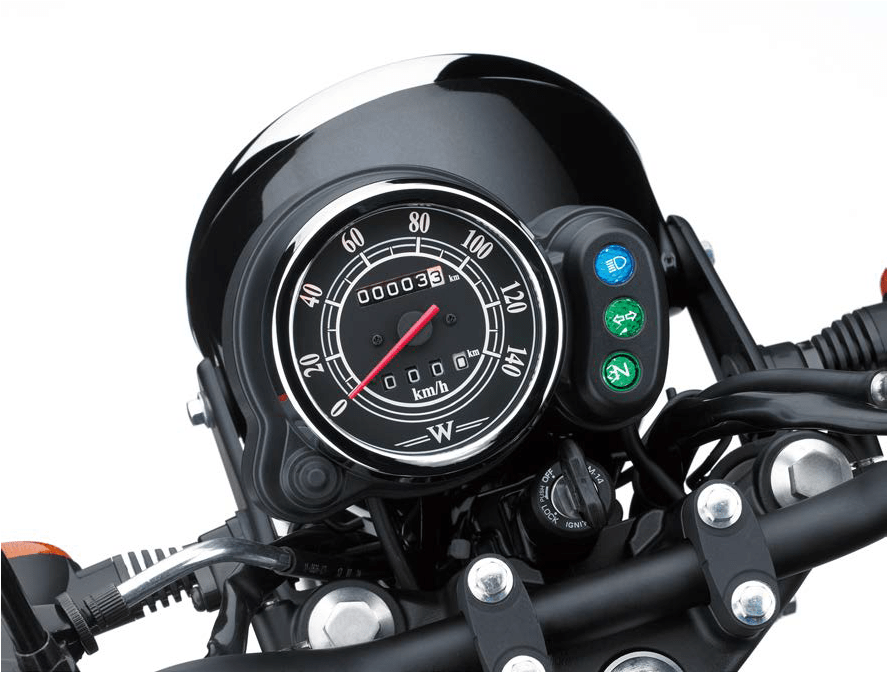 That said, the curb weight is the one parameter where the W175 has a major advantage over its rivals. W175 tips the scale at 126 kg which is around 55 kg less than Meteor, 65 kg less than H’ness CB350, and 46 kg less than Jawa. Undoubtedly, W175 is the lightest offering in its segment, and even if Kawasaki adds a kg or two to meet emission compliances, the bike will continue to retain its superiority over rivals. Along with the lightweight character, the low seat height of the bike (780mm) further adds to itspracticality. For the Indian market, Kawasaki is likely to add a single-channel ABS system in line with government regulations. 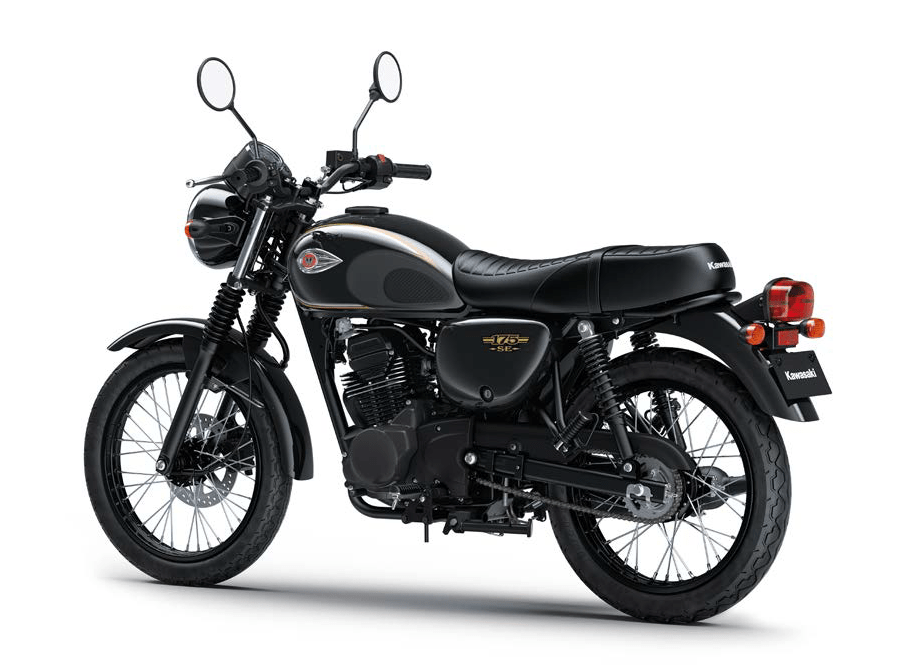 Given the fact that Kawasaki doesn’t have any manufacturing plant in India, we expect the bike to imported here as a completely knocked down (CKD) product. This, in turn, could manifest in terms of highish prices, and if that happens, the W175 could end up pitting itself against the likes of Honda and Royal Enfield. Kawasaki is localizing despite challenges to bring costs down just like it did with the Kawasaki Ninja 300. However, despite that, if Kawasaki is able to price it below Rs 1.70 lakh, it’s likely to find favor with customers who are looking for an easy, lightweight, and manageable retro bike for the everyday commute. While this move could be a pricey affair if it does not manage to succeed, it will pave way for W300-400 that could come in the future and use same cycle parts.

Tata Tiago EV To Get Regen Modes and Cruise Control!