Kia Motors India Achievements in the digital space continue to be strong. Radical designs for every day cars is a new hope for the Indian audience

Yay or nay, we all like making style statements at times, be it our wardrobe full of customized outfits or our day to day kicks. But shouldn’t it be the same with our cars? Obviously you’ll pay a couple of visit to your bank but again that’d be for something you’d seriously consider spending your money on. 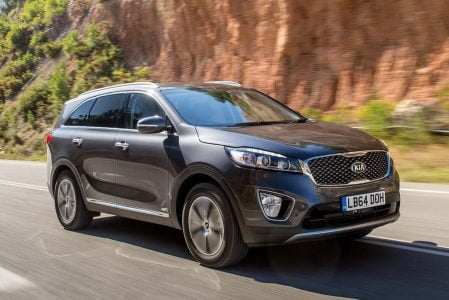 With all the recent launches in the Indian car market, we have something real fresh, a car that we will witness in the later half of 2019. Moreover the car is specifically for those who like making style statements and embrace the designs. We know about the brand and their noticeable impact on the global market and has now landed in India. The brand is Kia, from Seoul, Korea.

Kia had majorly focused on the design elements making their cars more vibrant and eye catching since 2006, one of those elements is their iconic grille design, known as the Tiger nose.Stepping in the Indian car market Kia has planned a specific line up, which has not one, neither two but three models. Yes! The more the merrier and so three news cars with unique designs and style.

The three cars from Kia Motors India to be launched in later half of 2019 are Kia Sportage, Kia Stinger and Kia ProCeed. Starting from the Sportage, it’s a modern compact crossover with sleek body lines and smooth sweeping curves. Carrying the key elements like the Tiger nose grille, cutting edge technology, straight line design. All of this curated for all your unforgettable journeys.

The Kia Stinger, a premium performance car from Kia that stole the spotlight from the American automotive giants during it’s debut. With it’s elegance up to the brim and strong emphasis on balance and proportion of the body work, Kia Stinger also carries the character in it’s driving attribute. Adding up to all the hype, Kia Stinger has bagged in awards for it’s styling and design. Two of the awards include the Red Dot design award in 2018 and best performance car of the year UK 2018. 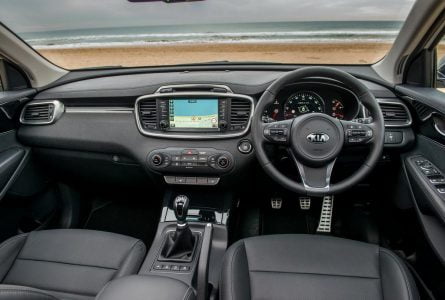 Kia ProCeed, carrying the looks of a sharp dagger on the outside and equally powerful interior with two engine options. A 1.4 litre turbo-four engine and another 1.6 litre turbo diesel I-4 engine. Both these mills can be mated with either 6 speed manual engine or a 7 speed DCT. With all these cars lined up the wait seems to be worth it.

Kia Motors India first TVC ad for the Indian market, titled “Magical Inspirations, Stunning Designs”, today became the most viewed advertisement in India. With more than 236 million views on YouTube alone, the ad has clinched the title of the single most watched ad on the video-streaming site, in India.

The phenomenal success of the unique advertisement is a clear indication that the Indian market is excited and eagerly waiting for the launch of Kia’s mid-SUV. The TVC gives an insight into Kia’s design inspirations and reveals how they get together to form stunning Kia cars.

The excitement around Kia’s brand commercial for India is a clear testimony of the world taking notice and keeping tabs on the next chapter of Kia in India. The advertisement had been able to reach over 1/3rd of India’s internet population which stands at 462Mn according to industry reports in January 2019, grabbing attention of over 168 million unique online users.

Kia Motors India is all set to launch its mid-SUV in the second half of 2019 and it aims to deliver on its promise of stunning designs with it first offering. The mid-SUV will be made at Kia’s state-of-the-art Anantapur facility in Andhra Pradesh.