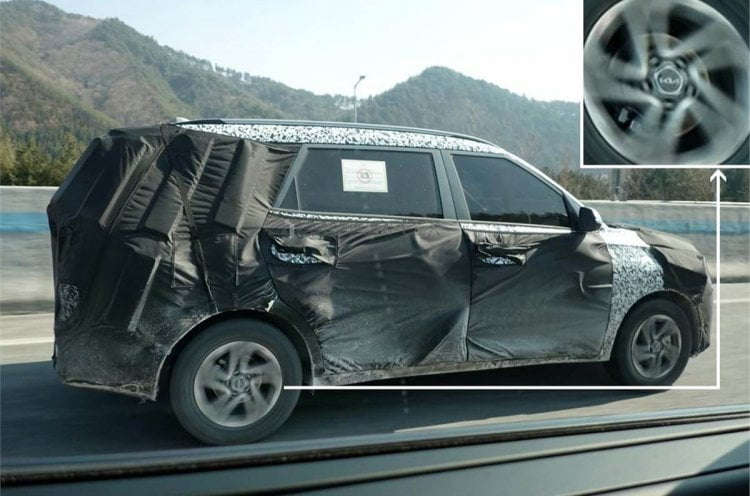 Kia Seltos 7-Seater has been in pipeline for some time. Earlier it was reported that is being tested for the Chinese market and now it has been spied again. There are some important differences between Indian and Chinese versions of Kia Seltos to begin with. In the Chinese Market, Kia sells Seltos under KX3 name and in accordance with the preferences of Chinese customers; the South Korean carmaker has made some important additions to the SUV. 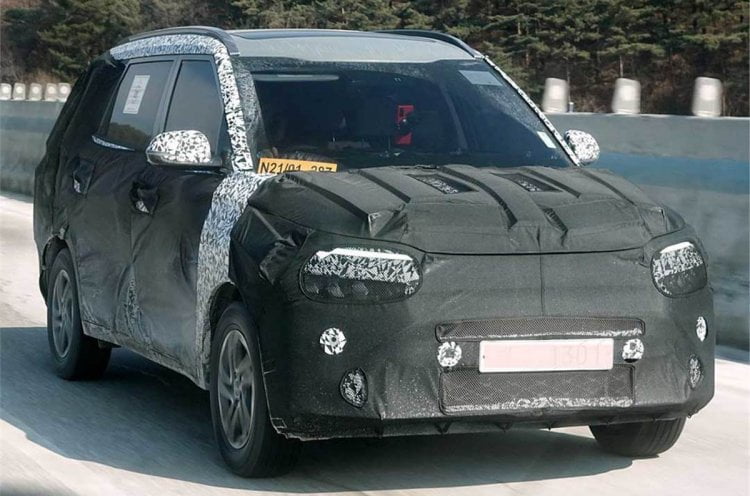 Take, for instance, the bigger footprint of the KX3. In comparison to Indian-spec Seltos, KX3 is 30 mm longer while standing 25mm taller on the ground. More importantly, KX3 has a 20 mm longer wheelbase than Seltos which translates into better legroom in the second row – one of the primary preferences of Chinese customers. There are speculations that Kia will launch a 7-seat version of KX3 in China in the near future but nothing has been set in stone for now. The same version can be launched in India as 7-seater while the Chinese market will get this first to begin with.

On the features front, Chinese-spec KX3 leads Indian-spec Seltos as former gets adaptive cruise control and a panoramic sunroof while latter only getting the normal sunroof and cruise control function. Clearly, these additions have been done after a comprehensive analysis of customers’ needs in the Chinese market. On the design front, however, there hasn’t been any marked difference as styling in almost the same on both Indian and Chinese models. KX3 gets an additional stop lamp on rear skid plate and thick cladding on sides and that’s that. 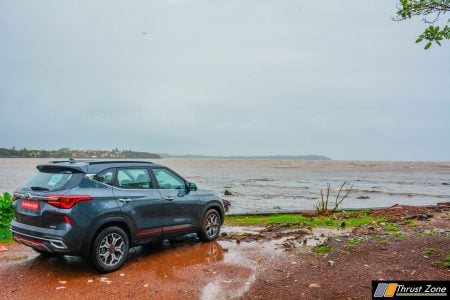 Engine and gearbox options also differ considerably. However, Indian buyers get an advantage here in the form of three different engines to choose from – 1.5-liter petrol and 1.4-liter turbo petrol and a 1.5-liter diesel engine. Chinese KX3, on the other hand, makes do with only a 1.5-liter petrol engine mated to both manual and CVT gearbox as both a diesel engine and a turbocharged petrol engine have been given a miss by Kia in the Chinese market. Just so you know, Kia Seltos in India has been priced between Rs. 10 lakh and 18 lakh (ex-showroom, New Delhi). The SUV is taking on the likes of Hyundai Alcazar, Tata Safari, and MG Hector Plus among others.