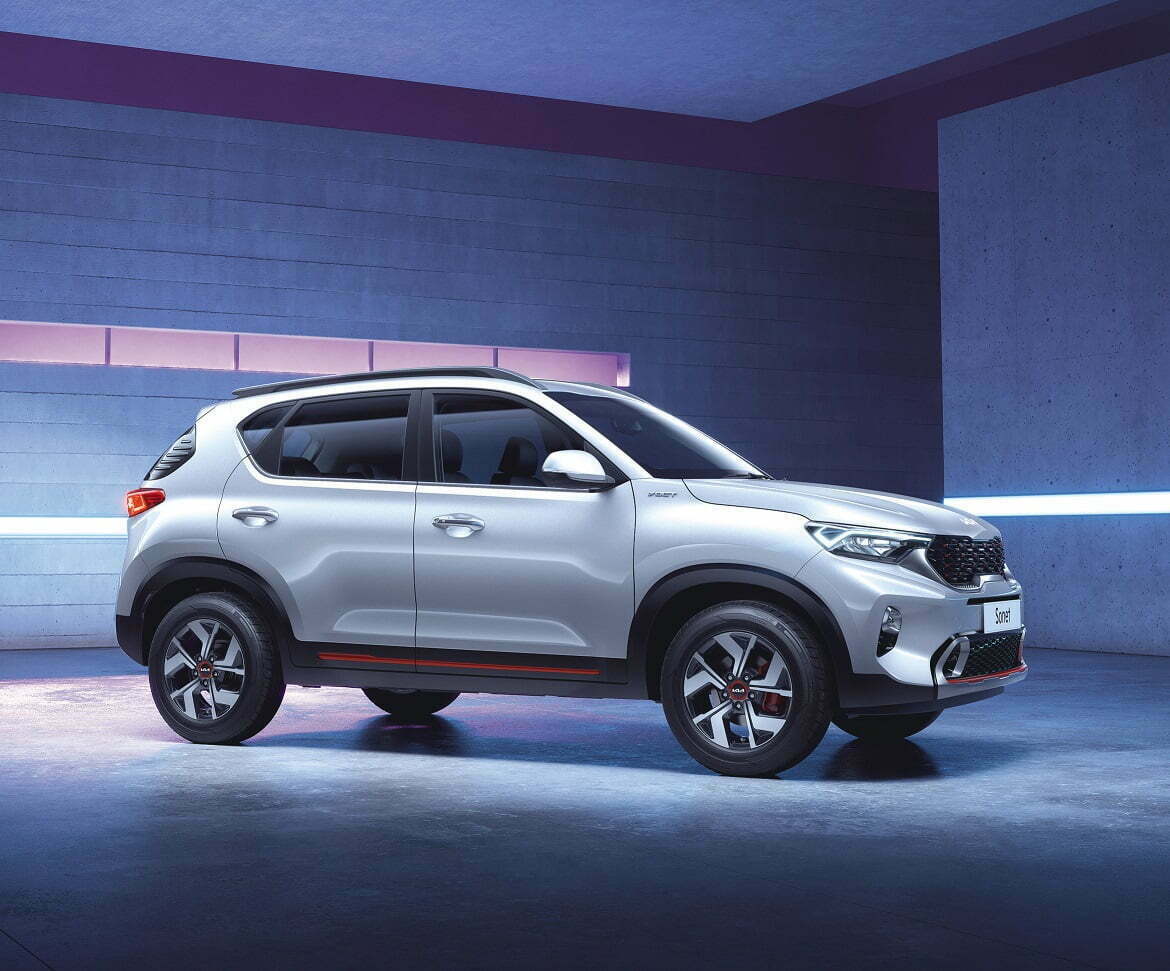 Kia India celebrates the 1.5 lakh unit sales of its smart urban compact SUV – Kia Sonet. The vehicle achieved this remarkable feat in just under two years after its launch in September 2020. Contributing over 32% of KIN’s total sales, the Sonet has been a widely appreciated model in its segment, fuelling the compact SUV segment’s growth. Being the segment disruptor, Sonet democratised and led the adoption of the iMT technology in India and created favourability in the market, resulting in 25% of Sonet buyers preferring their vehicle equipped with iMT. With almost 15% share in the highly competitive compact SUV category, the Kia Sonet reaffirms its status as a game-changer product. 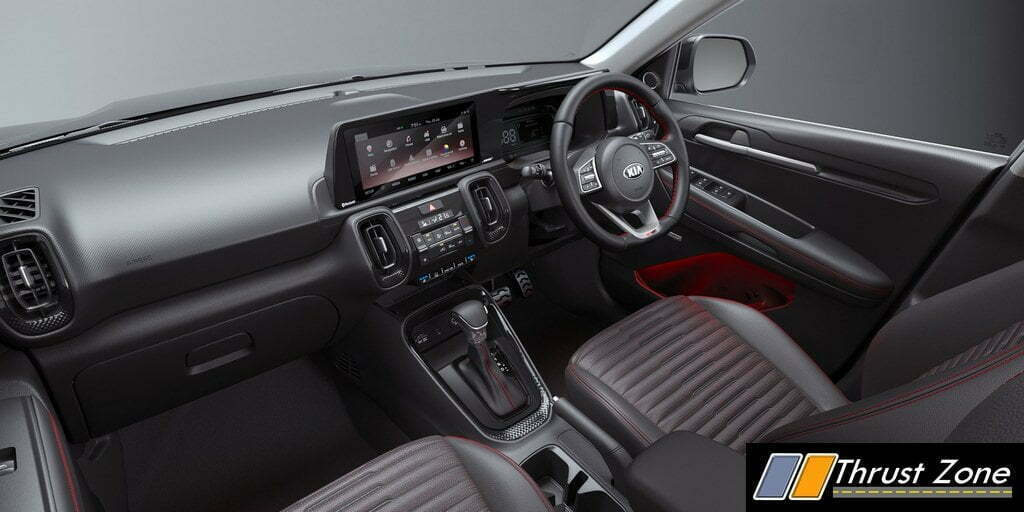 Commenting on this milestone, Mr. Myung-sik Sohn – Chief Sales Officer, Kia India, said, “We are delighted that Sonet has added 1.5 Lakh customers to the Kia India family. Today’s evolved urban Indian customer is dynamic, tech-savvy, and bold, and we are incredibly proud to have developed a product that has proven to be the right companion for them. The Sonet has won several accolades not only for its design, performance, and practicality but also by creating favourability for iMT and introducing the only Diesel AT in the segment. In April this year, we added 4 airbags as standard across even the lower variants of Sonet, further enhancing the vehicle’s safety and propelling its popularity.” 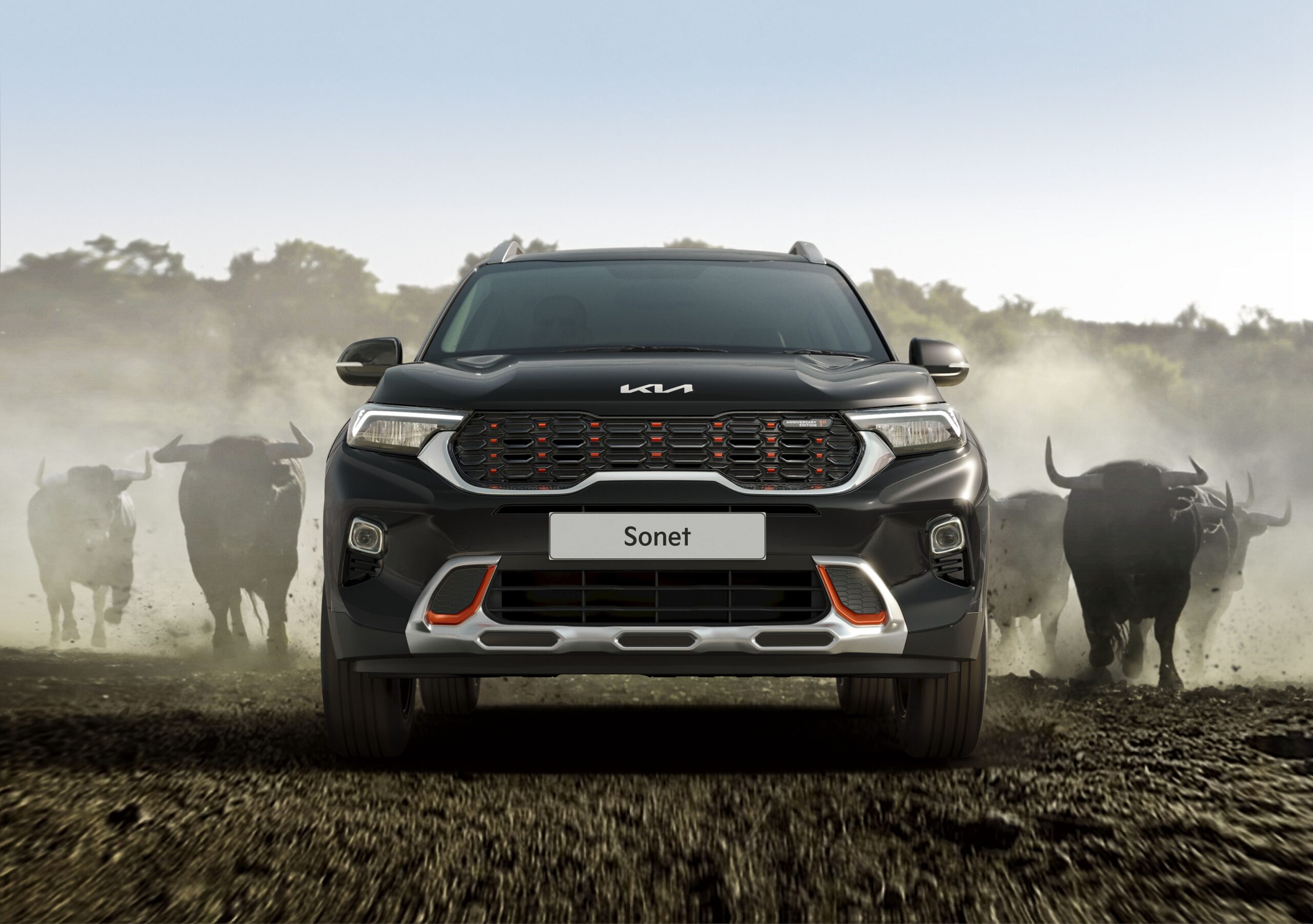 The Sonet’s customers have shown a great affinity towards the vehicle’s top variants, contributing to 26% of its overall sales. The rising demand for automatic transmission can also be observed in Sonet’s sales, as 22% of buyers prefer their Sonet in automatic transmission. The Sonet has also been popular with diesel powertrain which contributes to a healthy 41% to the overall matrix. The two most preferred colours for Sonet are Glacier White Pearl and Aurora Black Pearl, making them a popular sight on Indian roads with a 44% contribution in the overall dispatches.

A perfect combination of innovation and stylish looks, the Kia Sonet presents a dynamic stance in a confident, compact body. The Kia Sonet is offered in a dual trim concept of Tech Line and GT-Line with multiple powertrain options to suit virtually all requirements in this segment. With safety concerns increasing, the Sonet further solidifies its value proposition in the segment with minimum four airbags as standard, even in the lower variants.