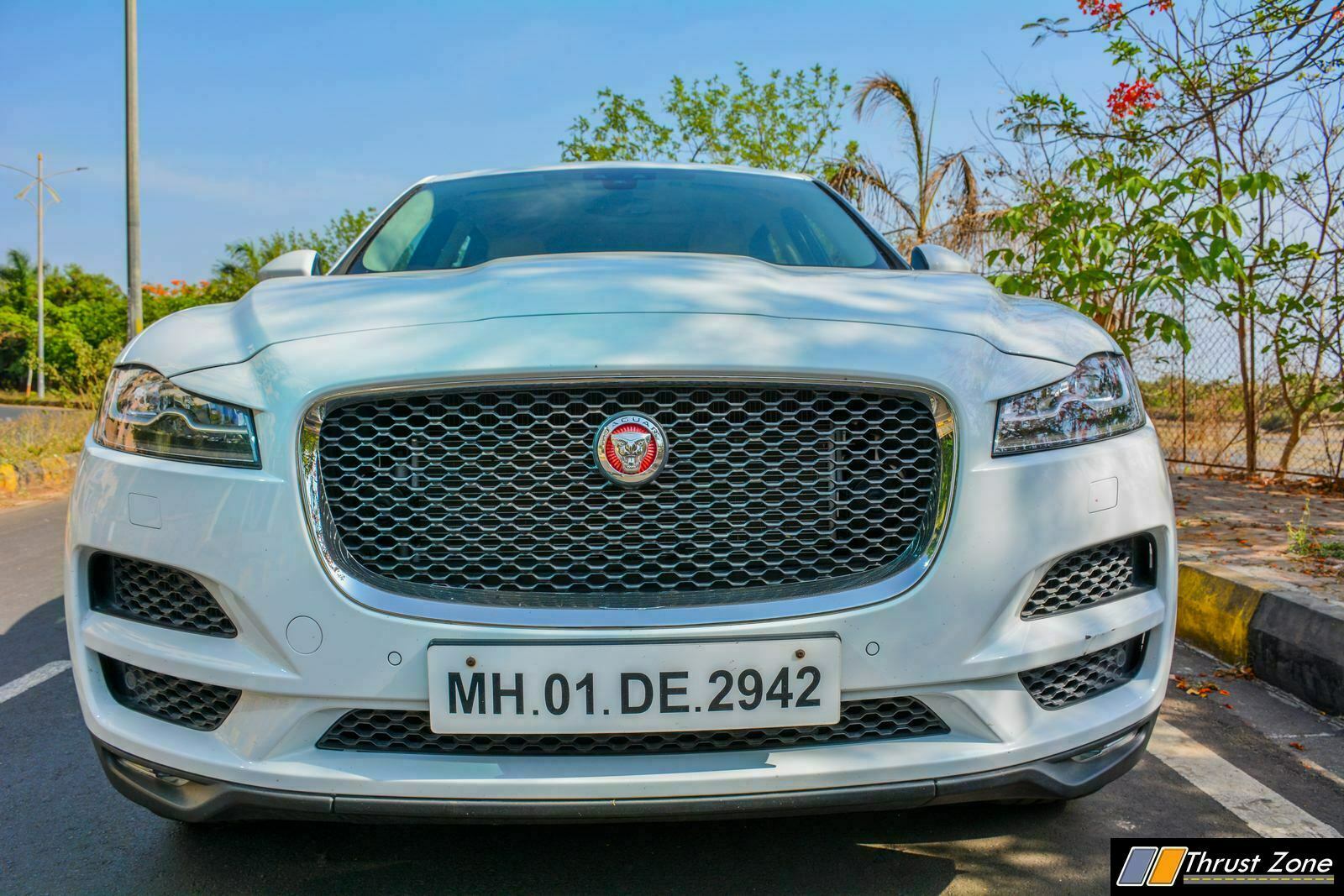 Jaguar Land Rover, owned by Tata Motors, today, finished third in the luxury car segment of the Indian automobile industry in the year 2019. The British marque was able to sell more cars than Audi, thereby breaking into the top 3 slots for the first time in its sales history in the country. According to the statistics, JLR sold a total of 5,000 cars in India in 2019 while VW group company Audi was able to dispatch only 4,594 units in the same year. Mercedes Benz and BMW continue to retail first and second spots in the sales chart respectively. 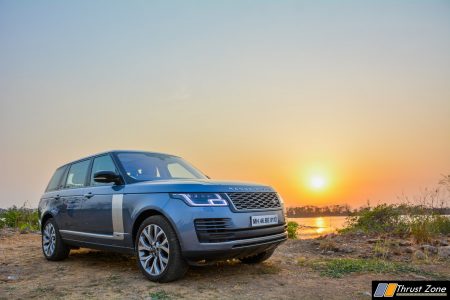 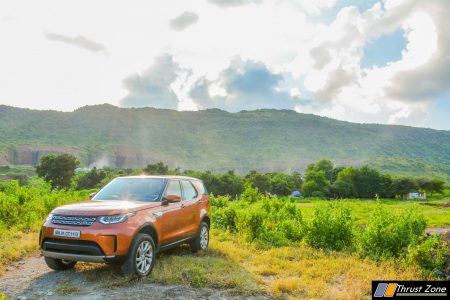 Now in order to keep the momentum going, JLR is focusing on a slew of new launches in this calendar year 2020. The company has just launched XE sedan and RR Evoque in the market and customers are eagerly waiting for the facelifted version of the highly approachable Discovery Sport. In addition, the company is also planning to bring Jaguar I-Pace to the Indian market in order to further strengthen its brand presence across the categories. All of this has happened under the leadership of President & Managing Director Rohit Suri. The vibrant and fantastic SUV portfolio and engaging sedans that stands unmatched in the world, which has helped the company grow slowly but very steadily. 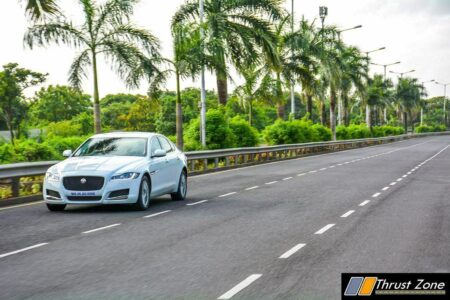 The year 2019 wasn’t proved eventful for the Audi as the company struggled with the declining demand and customers’ apathy. The company registered a decline of 29% in demand which is quite substantial and a bit alarming too. It remains to be seen how Audi will wrest this downfall and again get back on the growth track in the future.