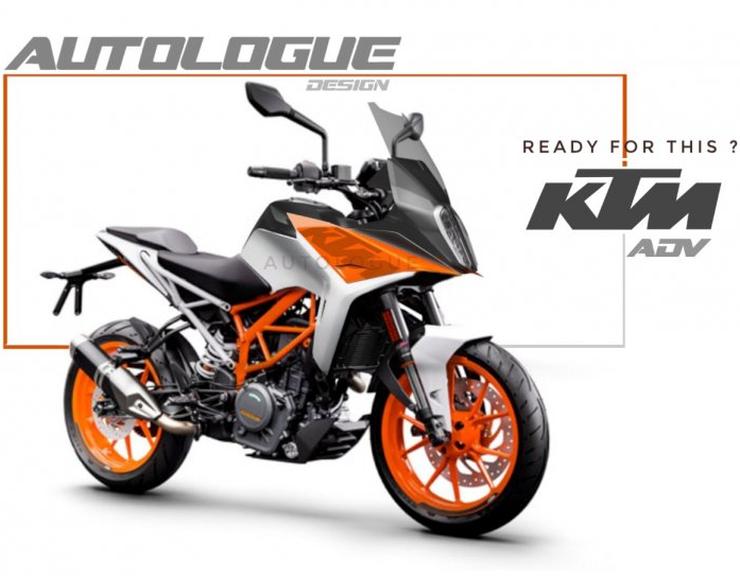 KTM Duke Adventure Kit By Autologue could be made by them if there is enough demand, are you ready to go for it?

KTM will be launching the Adventure 390 in the Indian market but it will take some time. So if you own a Duke 390 and want to get a feel of the Adventure 390, there are some aftermarket body kits which will be available soon. These body kits have been designed and developed by Autologue Design from Pune.

As of now, these body kits are still in the development stage, but a few digital renderings have been showcased. According to these renders, we get some idea about the whole project and what we can expect from it.

As of now, the body kit targets Duke 390 owners and these kits will help enhance the touring capabilities of the street naked bike. If we glance those through the renders we see that the significant modification is done with a custom semi fairing and it is incorporated well with the stock design of the bike. This fairing is designed around the stock LED headlight unit of the Duke 390. In addition to this, the fairing hosts a tall windshield which will help in distorting wind blasts, making highway rides smoother.

The handlebar could also be fitted with handlebars raisers which will help in providing the rider a more upright position. Other than this, there isn’t any changes and the rest of the bike remains stock. As the design of the Duke 250 is somewhat similar to the Duke 390, this fairing can also be fitted on it.

If look into the equipment and features of the Duke 390, KTM has equipped this street naked bike with a fully digital instrument console, ABS, riding modes, bluetooth connectivity, trellis frame, whereas the suspension unit gets an inverted fork at the front and monoshock suspension at the rear. The Duke 390 rides on 17-inch alloy wheels which are wrapped with Metzeler tyres around it. 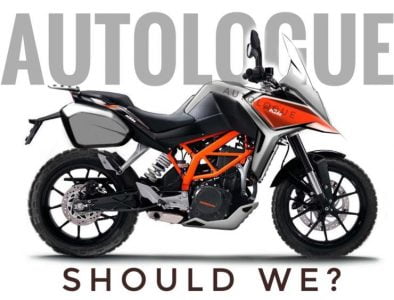 It is expected that KTM will make the world premiere of the Adventure 390 at the EICMA 2018 in November or at the INTERMOT 2018 in October. This adventure bike will come equipped with a longer suspension travel, larger wheels, dual purpose on road and off road tyres and a semi fairing. Whereas the mechanical part will be unchanged and it will be powered with the same engine and transmission from the Duke 390. But the engine of the Adventure 390 will be tuned for adventure touring that means it could get better low-end torque.