KTM RC Cup Begins In India With Mumbai Round 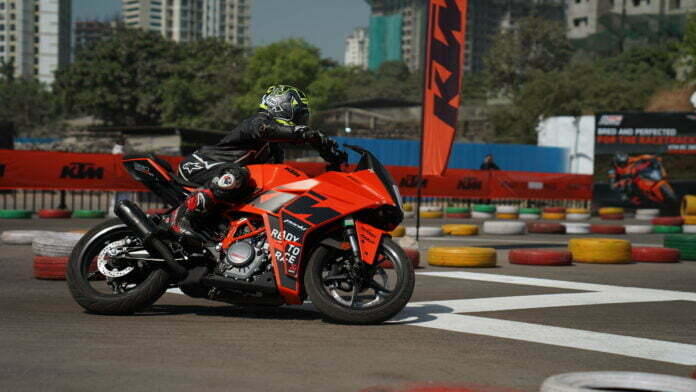 KTM, has kicked off the KTM RC Cup, India’s largest racing championship in Mumbai. Motorcycle racing enthusiasts across India will now have a chance to be a part of the KTM RC Cup, which is a part of KTM Pro-XP’s endeavour to offer KTM owners experiences that make them pro riders. The selections round will go across 7 more cities before hitting the MMRT, Chennai for the Qualifiers and Finale conducted under the aegis of FMSCI (Federation of Motor Sports Clubs of India). Registration for the championship has been brisk and more than 1000 racers across India are expected to participate. 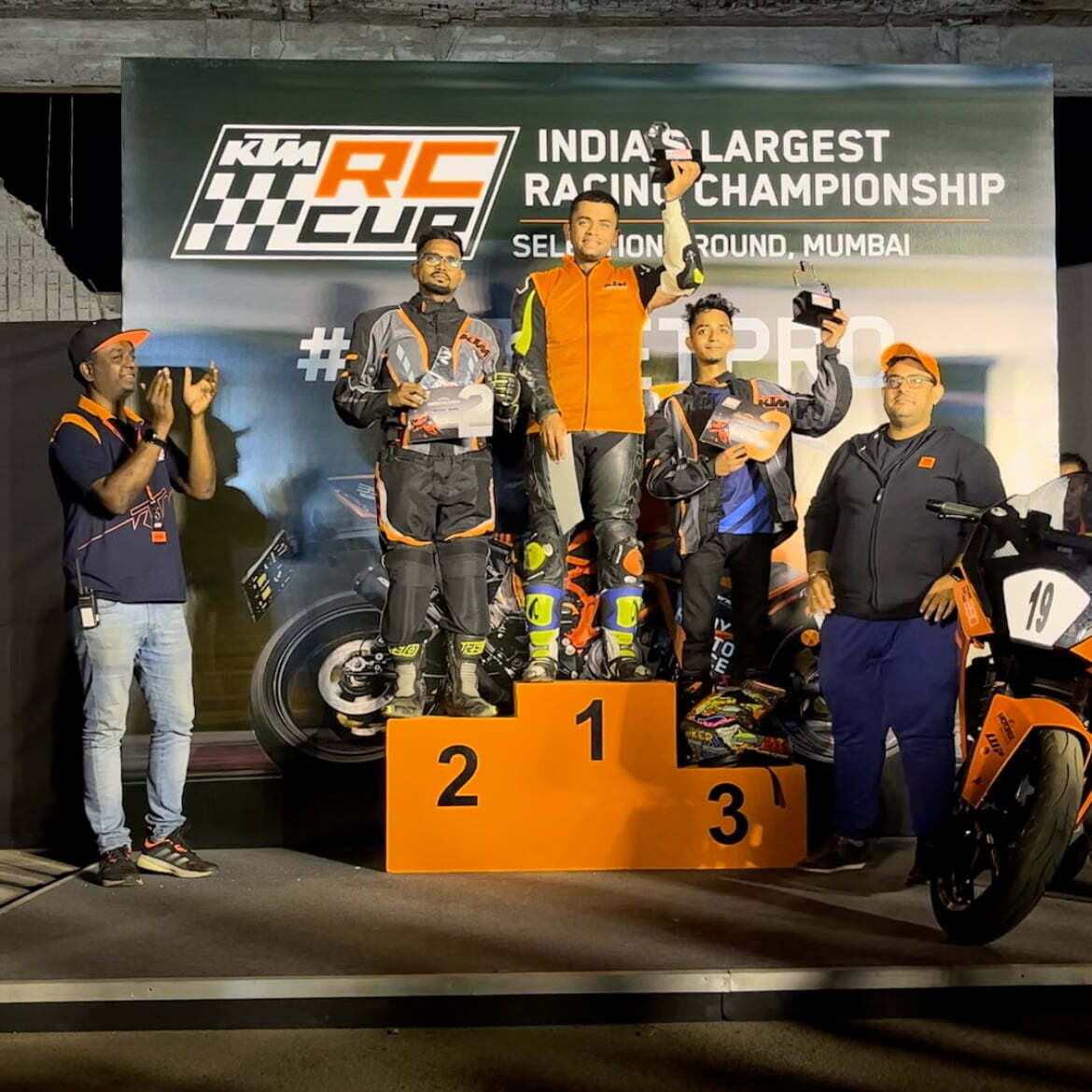 The contestants will continue to race on the company-provided KTM RC 390 GP Edition bikes in three stages:
Selections: Race Academy and Selections across 8 Cities – Mumbai, Vadodara, Delhi, Ranchi, Hyderabad, Bangalore, Coimbatore and Chennai.
Qualifiers: The top 10 from each of the 8 cities will contest in the Qualifiers held in Chennai.
Finale: The top racers from the Qualifiers will race at the Finale of the KTM RC Cup.
The top 3 winners of the KTM RC Cup will win a visit to the global HQ of KTM in Austria, and the prize includes:
Training with the Race Director in Austria
Interaction with KTM Factory Racing athletes
Watch a MotoGPTM race live at the Red Bull ring
Visit the prestigious KTM Motohall
The race will be directed by Jeremy McWilliams, an ex-MotoGP racer with two podium finishes in the 500cc class and a win in the 250cc class. The race will be supported by Emmanuel Jebaraj, seven-time National INMRC Champion and a founder of Gusto Racing, India.

Speaking on the occasion, Mr Sumeet Narang, President (Probiking) at Bajaj Auto Ltd., said, “The KTM RC Cup reaffirms KTM’s motorsport credentials in the country. Racing is core to the DNA of KTM. In the last 70 years of racing, KTM has won 334+ world championship titles across all racing formats like Dakar, MotoGP, Motocross (MX), Supercross (SX), Enduro. Keeping our promise of turning amateur riders into pro-bikers, we have created this platform for KTM Owners. The KTM RC Cup is something that goes across the country, hunts for the best racers, provides them the right training, and rewards the best. Having flagged off the Mumbai leg with enthusiastic participation, we look forward to getting all KTM India fans READY TO RACE!” 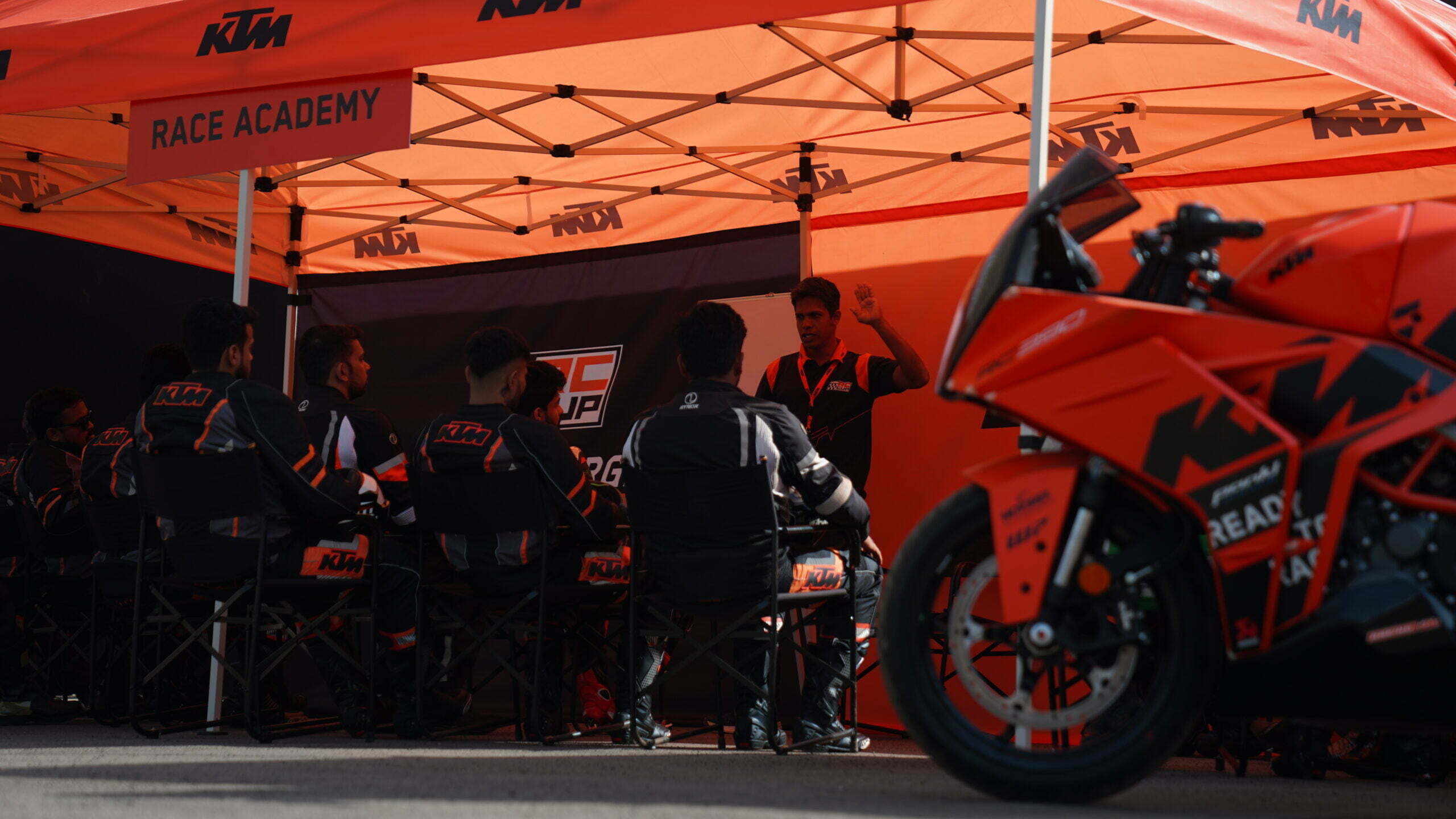