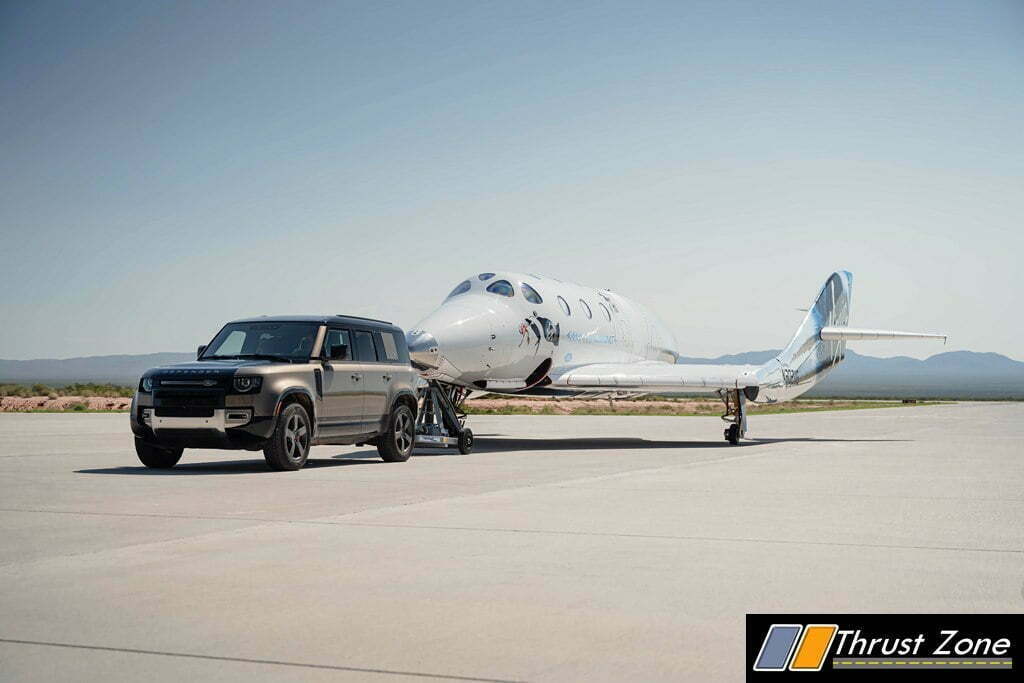 Land Rover was part of the mission as Virgin Galactic completed its first ever fully crewed space flight, with founder Sir Richard Branson on board as one of four Mission Specialists. The SpaceShipTwo Unity craft travelled with four Mission Specialists and two pilots on board. The six-strong crew started and completed their mission at Spaceport America in New Mexico. Sir Richard arrived for the ‘Unity 22’ mission in a Range Rover Astronaut Edition and after a safe landing his spacecraft was towed back to waiting well-wishers by a Land Rover Defender 110.

The company’s fourth crewed spaceflight was the first to carry a full crew. Those in the cabin experienced out-of-seat weightlessness and incredible views of Earth from space. Audiences around the world watched a livestream of the space flight, seeing first-hand the extraordinary experience Virgin Galactic is creating for future astronauts. 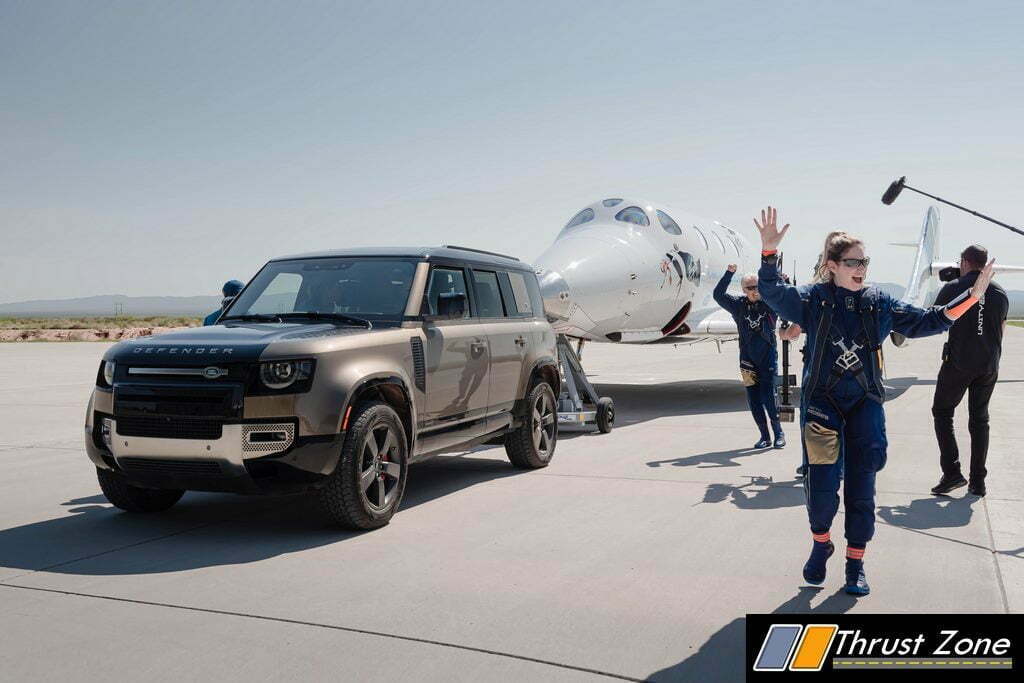 “This is an incredible technical and human achievement for the Virgin Galactic team as they took personal adventure to thrilling new heights,” said Joe Eberhardt, President & CEO, Jaguar Land Rover North America. “Land Rover is proud to have supported this exciting mission and we look forward to supporting all the flights into the future.”

Virgin Galactic is the world’s first commercial ‘spaceline’. It has already signed up around 600 Future Astronaut customers, who will be transported to their flights in vehicles supplied by partner Land Rover. Land Rovers are part of daily life for the Virgin Galactic team, with roles which include towing the space vehicles, carrying equipment and clearing runways before take-off for the first private company to fly humans into space in a craft designed for commercial service.

Stephen Attenborough, Chief Customer Officer for Virgin Galactic, said: “Land Rover has been by our side, on our side and part of our daily lives at Virgin Galactic since 2014. It was completely fitting that these capable, luxurious and iconic vehicles played a central part in today’s historic events. As we look ahead to the start of a full commercial service, we couldn’t be more delighted to know that Land Rover will be going Above and Beyond, as together we open space to change the world for good.”