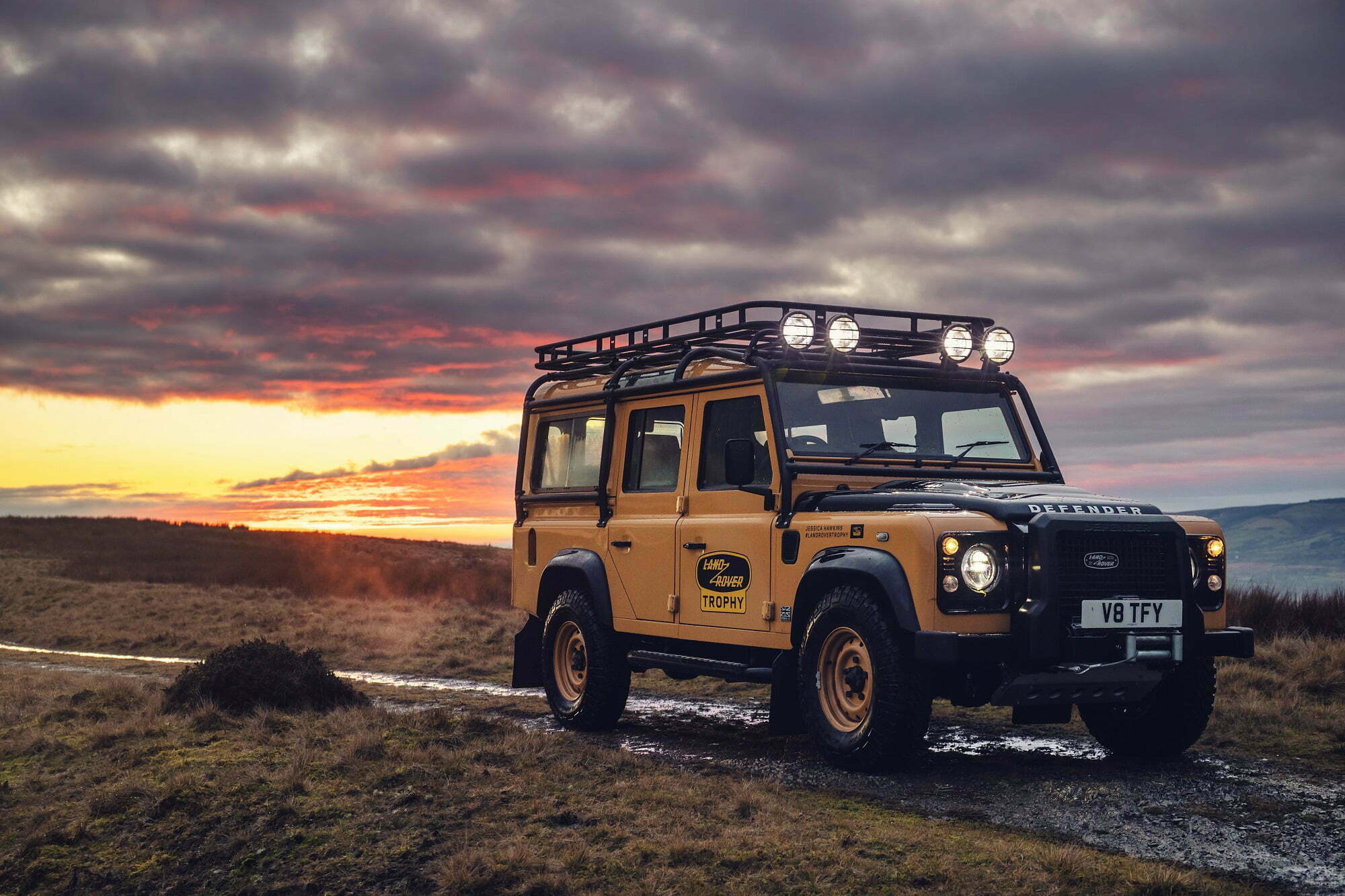 Land Rover Classic is continuing the formidable expedition legacy of the original Defender with a limited production run of adventure-ready Defender Works V8 Trophy vehicles for an exclusive competition at Eastnor Castle in 2021.

Later this year*, Defender Works V8 Trophy customers will be invited to compete in an exclusive three-day adventure at Eastnor Castle in Herefordshire – the spiritual home of Land Rover all-terrain training, testing and development. This will be the first time customers drive their car. 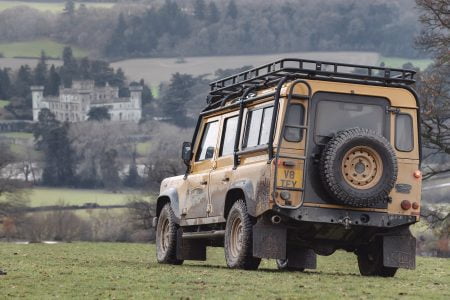 Dan Pink, Director, Land Rover Classic, said: “The Land Rover Defender has always been more than just a vehicle, its engineering capability and suitability for overland expedition and all-terrain competition means it’s renowned with getting away from it all. The new Land Rover Trophy will bring this to life for a new generation of adventurers.

“Experiences are a key part of Land Rover Classic’s DNA and this whole concept comes directly from feedback we’ve received. Our customers want to create their own stories, battle scars and patina with their Works V8 Trophy vehicles from day one, fuelling campfire chats with like-minded enthusiasts.

“We’re looking forward to an exciting and memorable event, full of camaraderie, and continuing the Land Rover Trophy legend for years to come. Seeing the silhouette of these vehicles which you’ll instantly know as a Land Rover, traversing the hills at Eastnor, will be a defining moment of the adventure.”

On seeing their Defender Works V8 Trophy for the first time, customers and their co-drivers will make their first marks by adding their names and country flags to the vehicle. They will then embark on a range of challenges inspired by famous global adventures and competitions spanning more than seven decades of Land Rover production.

Expert one-to-one tuition will be provided as part of the adventure, giving customers a unique opportunity to develop extreme driving techniques and skills in their own vehicle, before putting their training to the test. Everyone will compete for a range of prizes, including a grand prize for the overall winner – to be announced later in 2021.

Familiar faces from Land Rover’s adventure heritage feature in the Defender Works V8 Trophy launch film, including racing driver, stunt driver and Land Rover ambassador Jessica Hawkins, alongside Camel Trophy participants such as 1989 event winner Bob Ives. A number of these experts will also be on-hand at the Land Rover Trophy to share their knowledge and experiences.

Defender Works V8 Trophy is available in the United Kingdom, Europe, MENA, Africa and Oceania on an individual import basis, subject to rules on importation of vehicle conversions.

· V8 powertrains in the Land Rover Defender and its production predecessors started with the Series III Stage 1 V8 of 1979. The carburetted 3.5 l Rover V8 produced 67 kW.

· For North American Specification (NAS) Defender 90s and 110s only, from 1992, a 135 kW fuel-injected 3.9 l version of the Rover V8 was fitted, along with a four-speed automatic transmission.

· In 1998, the fuel-injected 141 kW 4.0 l V8 from the second-generation Range Rover was fitted to a limited run of 50th Anniversary Defender 90s, with a four-speed automatic transmission.