Land Rover India has listed the Discovery facelift on its website, hinting at an imminent launch of the updated premium SUV. The 2021 Land Rover Discovery facelift made its global debut last year and the model has undergone major upgrades, in line with the new Land Rover design language, as well as technological advancements in the cabin.
There are new six-cylinder mild-hybrid engines on offer as well.

The 2021 Land Rover Discovery facelift will come with a new grille, LED headlamps, and taillights, as well as new alloy wheels. The bumpers have been revised for a more mature look and the overall fascia is sharper than before. Inside, the cabin layout in the cabin remains the same but it does get several upgrades including a new steering wheel with touch-sensitive controls, a 12.3-inch digital instrument console that is seen on nearly all new-age Land Rover and Jaguar cars. 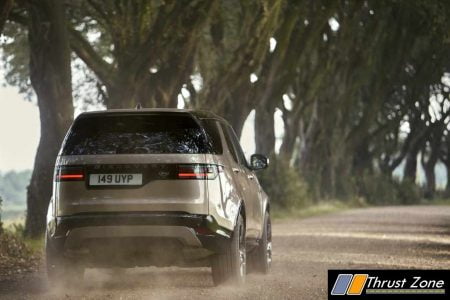 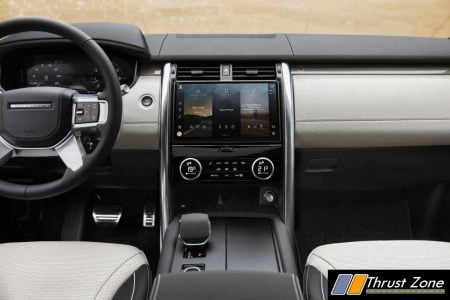 Under the hood, the Land Rover Discovery Facelift India version will be available with three new engine options. This includes the 2.0-litre turbocharged petrol with 300PS and 400Nm badged as the P300. There’s also the P360 with the 3.0-litre six-cylinder turbo petrol that produces 360PS and 500Nm. Lastly, there’s the Discovery D300 with the 3.0-litre six-cylinder diesel that produces 300PS and 650Nm of peak torque. All three engines come with a 48-volt mild-hybrid technology for improved acceleration and efficiency. The engines also get the 8-speed automatic transmission as standard along with AWD.

The Land Rover Discovery is a legend when it comes to functional luxury given the brand’s off-road prowess. The model is likely to be priced between Rs. 77 lakh and Rs. 90 lakh (ex-showroom) upon launch and will compete against the BMW X5, Mercedes-Benz GLE, Volvo XC90 and the Audi Q7 in the segment. Expect the launch sometime towards the end of May or in June once the Covid situation subsides.