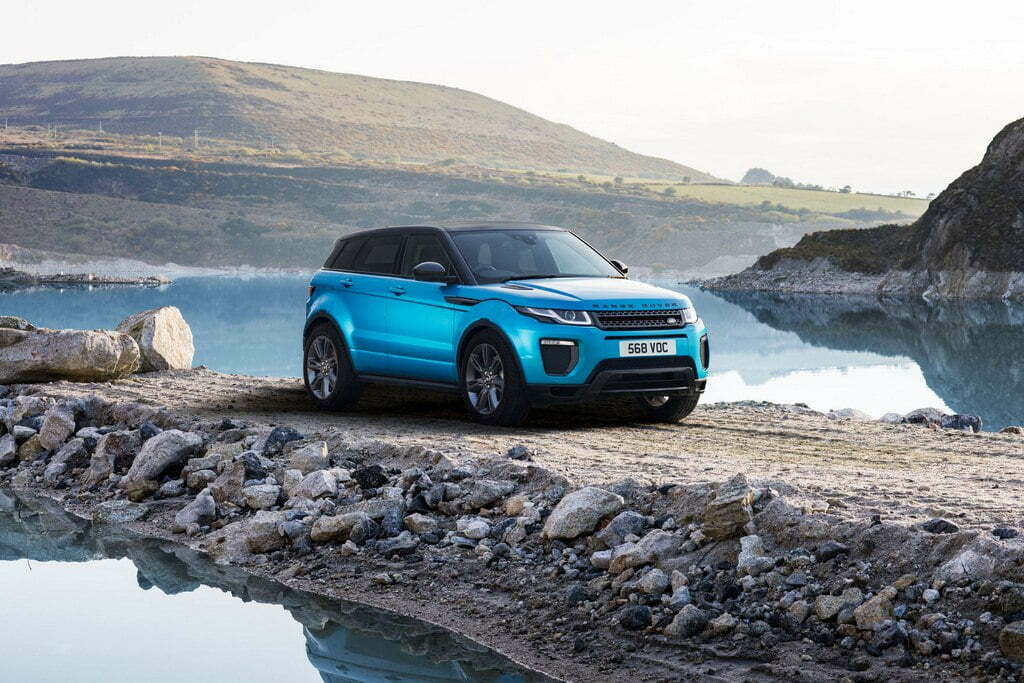 Range Rover’s Evoque has been in the market for the past six years. To commemorate on this milestone, Land Rover introduces a new edition to the Range Rover Evoque’s stable in India: it is known as the Evoque Landmark Edition. This edition is based on the SE variant and it is priced at Rs 50.20 lakh (Ex-Showroom, India).

Let’s go through, to know what’s new in the Range Rover Evoque Landmark edition. Aesthetically, the 2018 Range Rover Evoque Landmark Edition gets 18-inch glass-black alloy wheels, body-coloured lower door cladding, new body kit and a Carpathian Grey contrast roof. In addition to this, the grille, bonnet and fender vent gets a graphite finish and it also gets tailgate lettering. This SUV will be available in three paint schemes, which includes the luminescent Moraine Blue shade.

To distinguish from the regular Range Rover Evoque’s the interiors of this Inside SUV is offered with Ebony Leather seats and contrasting Light Lunar stitching which adds to the premium look. In addition to this, the centre console gets Dark Satin Brushed Aluminium that enhances the luxury quotient. Features such as keyless entry and gesture control tailgate are standard on the Range Rover Evoque Landmark Edition. 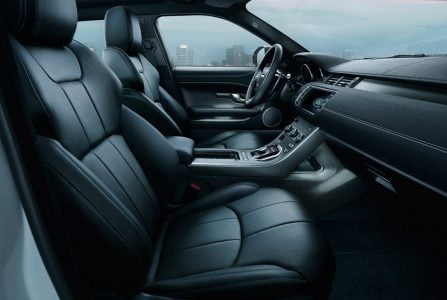 Under the hood of this new edition Evoque is a 2.0 litre Ingenium diesel engine which produces 180 horsepower and 430Nm of torque. This powerhouse is mated with a nine-speed automatic gearbox and transmits power to all the wheels via an AWD system.

Speaking about performance figures, this new edition Evoque can sprint from 0 to 100kph in nine seconds and it can reaches a top speed of 195kmph. The Range Rover Evoque Landmark Edition will miss out on the 240 horsepower, 2.0 litre petrol engine. This latest edition Evoque will compete head-on with the upcoming Audi Q5, Volvo XC60 and BMW X3 in the Indian market. 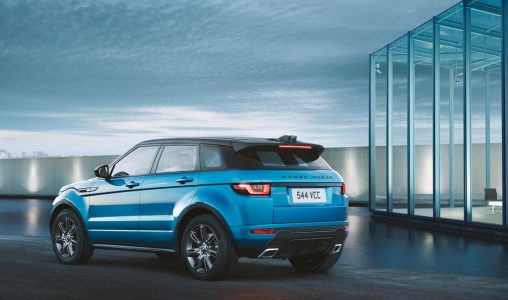 2019 Jeep Cherokee Unveiled – Best Seller Explained in 22 Points – Will it Come To India?