Royal Enfield Interceptor and GT 650 Price is good considering the powerhouse, pedigree and customisation options are on offer

Much to the delight of the motorcycle enthusiasts, Royal Enfield today launched interceptor 650 and Continental GT 650 in India. The price range starts from Rs 2.50 lakh and goes all the way up to Rs 2.65 lakh (ex-showroom, Delhi). Just so you know, both these bikes were first showcased at 2017 EICMA motorcycle show in 2017 and now finally they have made their way to the Indian market. The booking for both the motorcycles are already open at the Royal Enfield dealerships across the country. The interceptor 650 is based on company’s original interceptor model that was hugely popular in American West Coast during 1960s.

The new model carries forward the classic design legacy of the 60s and features wide handlebars, teardrop fuel tank, and diamond-patterned twin seats. The Continental GT 650, on the other hand, draws the design inspiration from cafe racers popular during 1950s and 60s. This is evident from its sculpted fuel tank, clip on handlebars, rear footrests, and tipped-forward stance. Both the bikes have got the double cradle, steel tubular frame which the company has designed in collaboration with Harris performance team.

The company has tested the new frame under a variety of road conditions and every time the frame has performed well beyond the expectations. In terms of dimensions, Interceptor 650 frame measures 2122mm X1165mm X789mm while continental GT 650 comes with 2122mm X1024mm X 744mm. The former has a fuel tank capacity of 13.7-liter while latter features 12.5-litre of the fuel tank.

Both motorcycles feature 648 cc, twin-cylinder, liquid cooled engine putting out 47bhp along with 52Nm of rotational force. It comes mated to a 6-speed transmission. Both 650 series bikes have received Telescopic forks up front and gas charged twin-spring suspension at the back. Bosch designed dual channel ABS is standard on both the models. 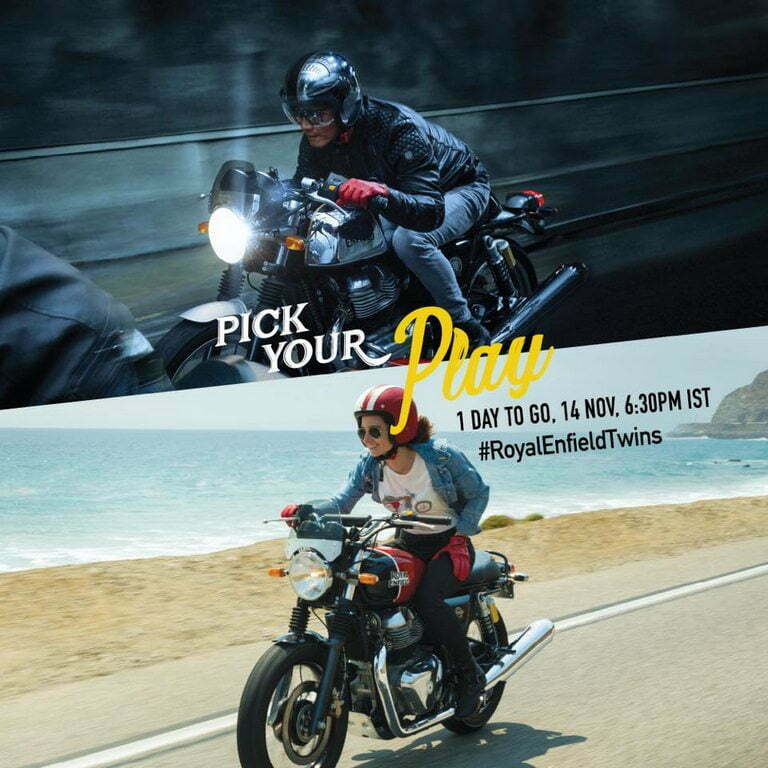 Jawa Perak Jawa 42 and Jawa 300 Launched in India – Know All The Details!